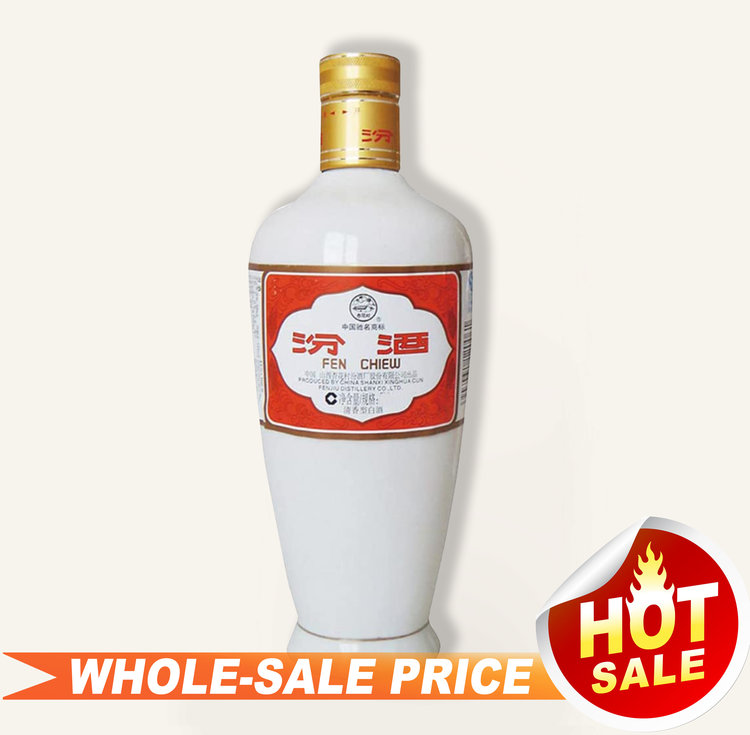 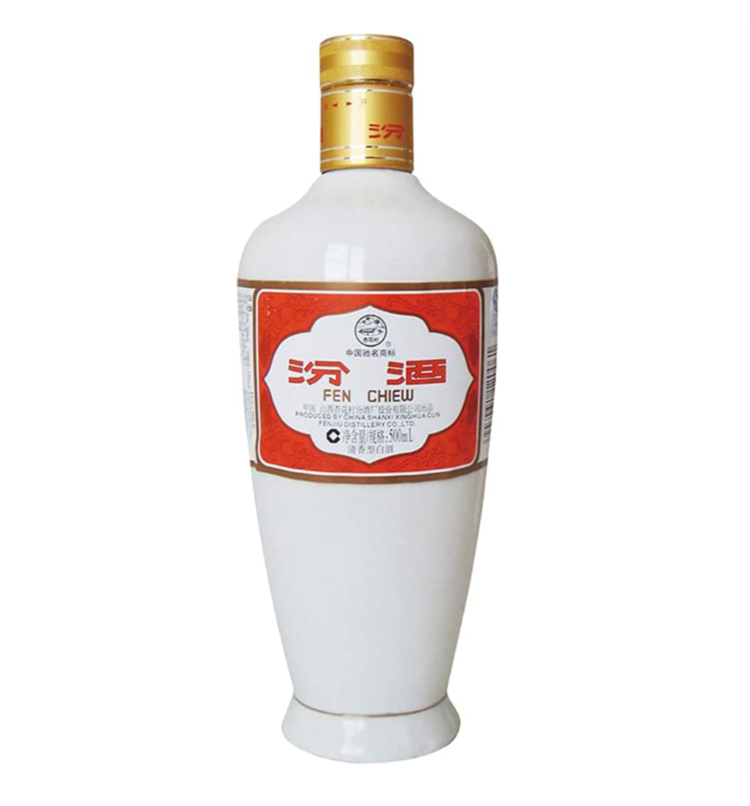 With a distinct and special style formed during its long history Fen Chiew looks glittering and transparent, tastes fragrant and sweet, pure and freshening and has a lasting fragrance. Fen Chiew is typical representative of the Chinese light fragrance liquor.

Fenjiu, a traditional Chinese liquor, is a typical representative of fragrance-type liquor.
Because it is produced in Xinghua Village, Fenyang City, Shanxi Province, it is also called "Xinghua Village Wine".

In history, Fenjiu has experienced three glory.
Fenjiu has a long history of about 4,000 years. During the Southern and Northern Dynasties 1500 years ago, Fenjiu was highly regarded as a royal imperial court by Emperor Wu Qi of the Northern Qi Dynasty. It was included in the 24th history and made Fenjiu famous.
Known as the earliest national wine and the treasure of the country, it is the crystallization of the wisdom and labor achievements of the ancient Chinese working people. 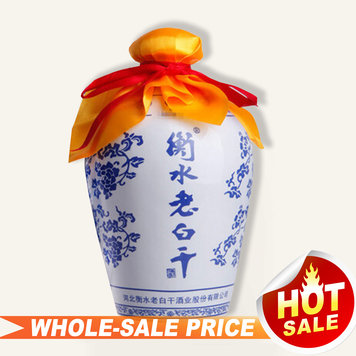 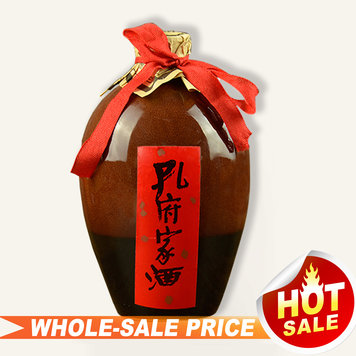 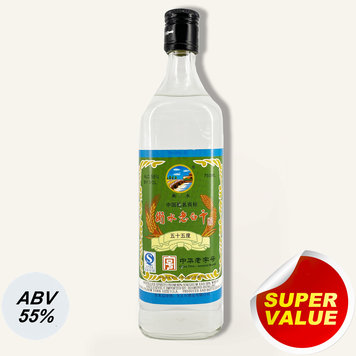 Article code 6901221944477
Kongfujiajiu - A soft gentle spirit with a muted aroma and pleasant fruitiness. Well suited to the Baijiu beginner, but just strong enough for the seasoned drinker. 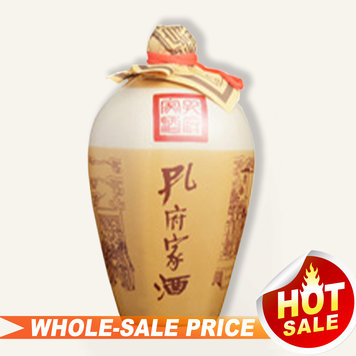 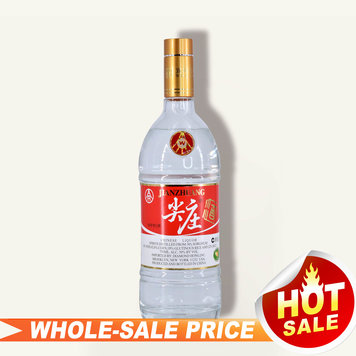 Article code 6901798126764
(Chinese Spirits 白酒) On the nose, it has a complex floral aroma, complemented by pepper, ripe peach and toasted rice on the palate. This is combined with a slight sweetness from peach and pear notes. 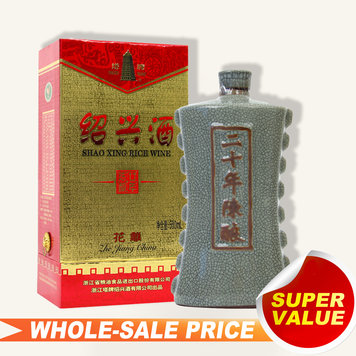 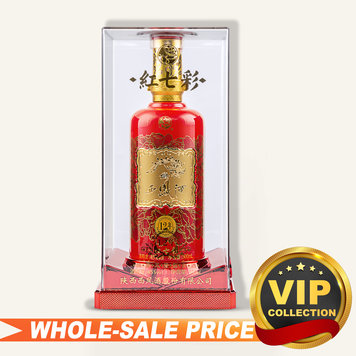 Article code 6931691125212
This is a blend of the classic Moutai (Maotai) profile, a sauce aroma that’s famous everywhere, with traditional Chinese herbs and fruits. 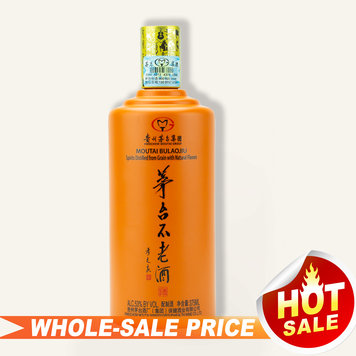