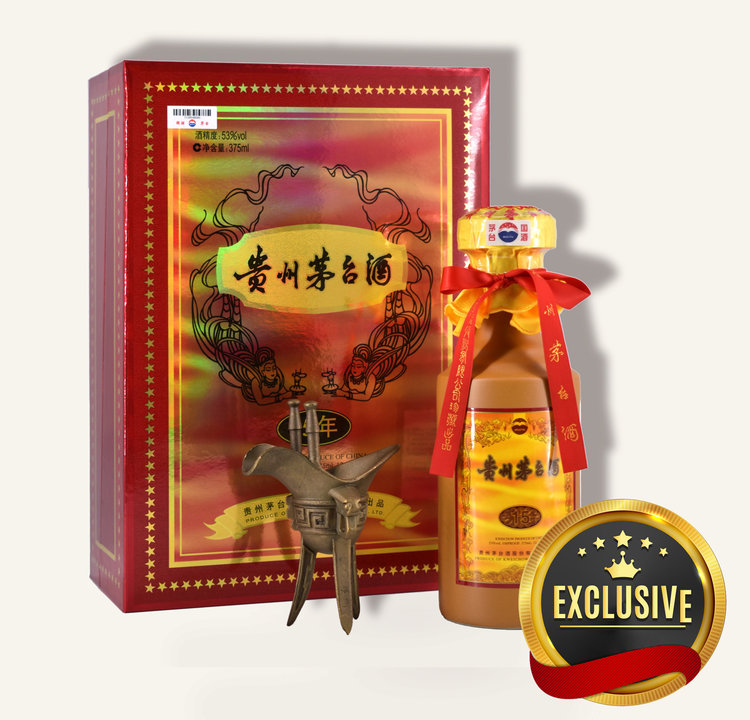 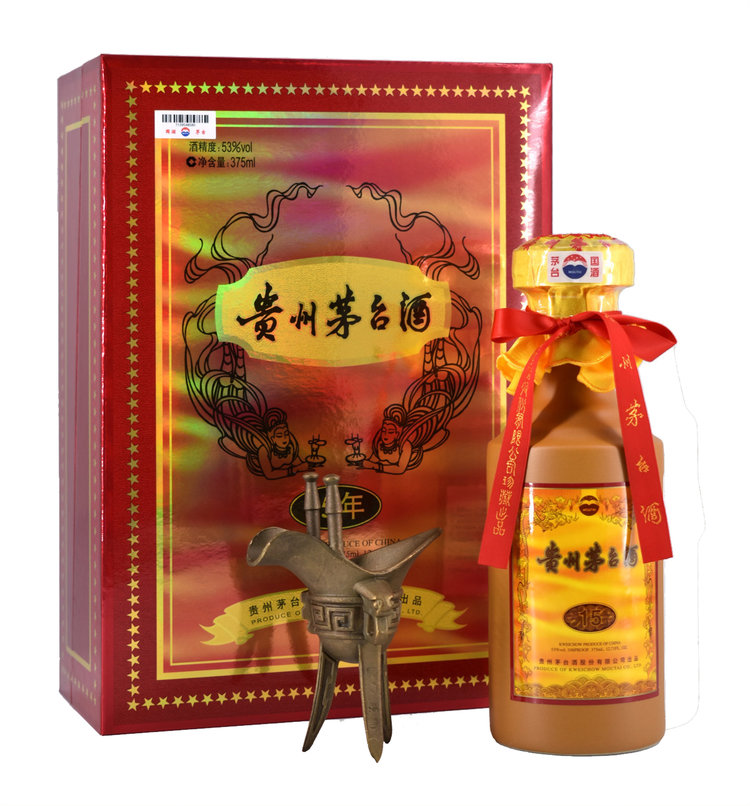 It’s popularity started from their unique soy sauce aroma, but it spiraled Internationally when it received a gold award from the 9th “World Spirits Competition” in 2012. Soon, it became the prestigious gift for higher officials, and used as the drink of choice when greeting foreign dignitaries.

Moutai (Maotai), like any other baijiu, begins the fermentation with a blend of sorghum and Qu. Each batch of Moutai (Maotai) were distilled 7 times within a year, and stored in clay jars for three to four years.

Back to home
Kweichow Moutai 贵州茅台

In stock
Article code 6902952880058
It is powerful and complex in flavour with a very floral and perfumed aroma with hints of pineapple, guava and kiwi fruit on the nose. 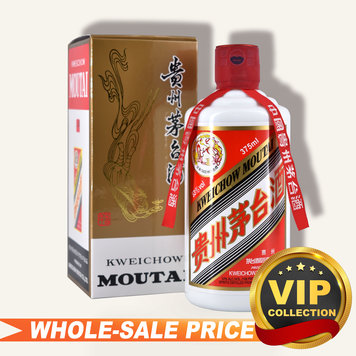 In stock
Article code 6901798208606
The National Cellar Spirit of China has a soft and sweet aroma on the nose, and has fresh and clean tones on the palate. It is known for its exquisite craftsmanship including the fermentation and storage methods. 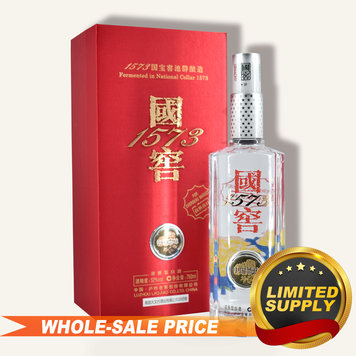