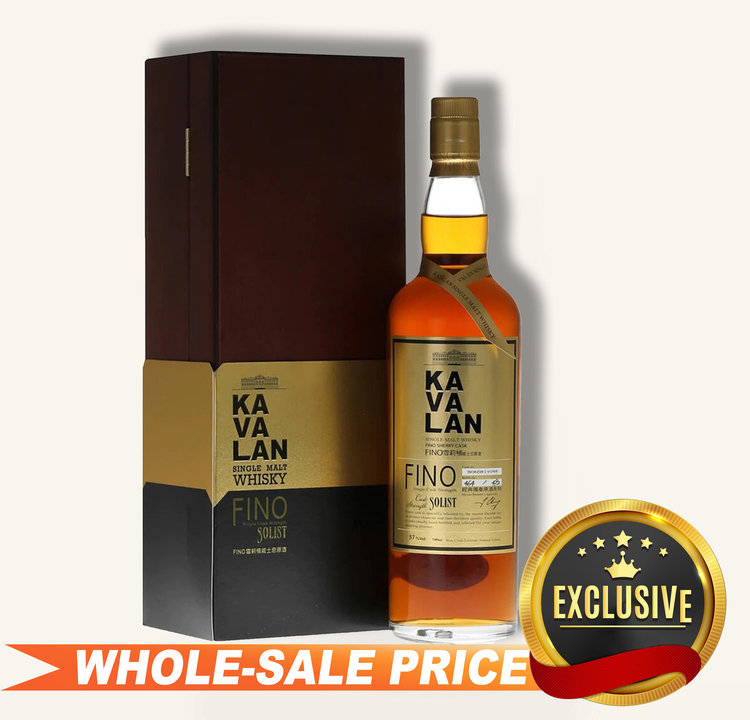 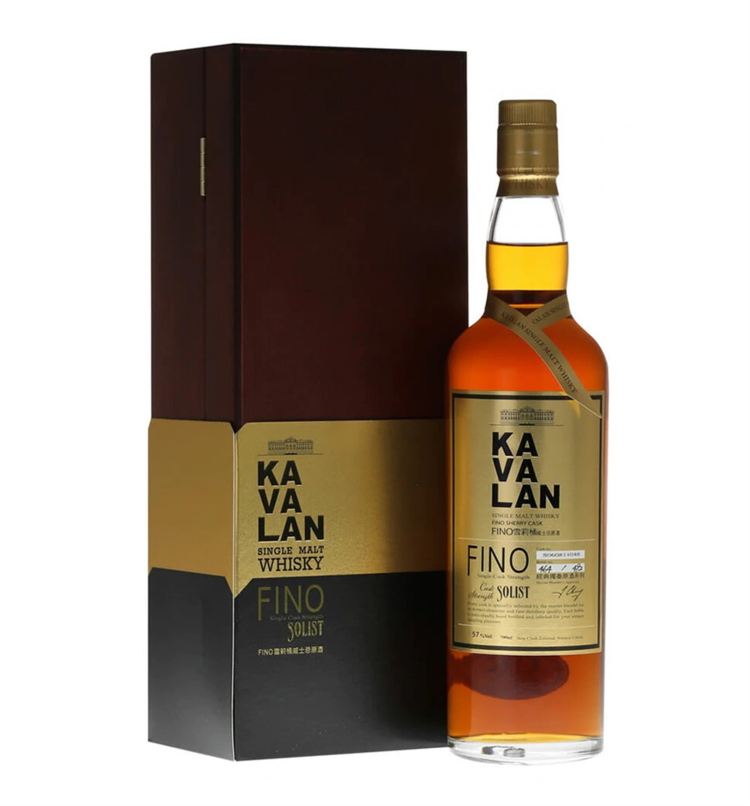 Fino, Spanish for 'Fine', is the driest and palest of all varieties of traditional sherry wine. Traditional Fino wine is usually dry and is best consumed shortly after the bottle is opened in order to avoid losing its flavour. Kavalan's Fino, matured in the finest Fino Sherry butts that were used for the wine making, however, provides mild sweetness that excites the palate.

King Car Distillery originates from Yuanshan, Taiwan. Construction of the distillery was completed and the distillery started production on March 11th, 2006. It has been a leader in researching the effects of tropical maturation, with Kavalan whisky losses averaging around 15 percent per annum. The Solist Whisky series is a range of single cask, cask-strength whiskies aged entirely in the barrels for which the whisky is aged, in this case Fino Sherry.

Nose: A rich and winey opening on the nose, dark sugars atop a bed of fruits in the hot summer sun.

Palate: On the tongue, it is full and rich with dark plums, cherries, cinnamon, toffee and cinnamon-raisin toast coming through and surprisingly the palate with their vigor.

Finish: The finish is long and well spiced, tingling the tongue with Muscat-soaked nuts and cream that rests perfectly on the tongue.

Situated at the cross boundary of Yi-Lan mountains, overlooking the Pacific Ocean, the King Car distillery has been creating something that many thought would never happen: Taiwanese whisky. Naming their brand after the indigenous people that originally inhabited that area, the Kavalan, was a way to show how genuine King Car Group wanted to be with their new project.

Back to home
Yamazaki

Out of stock
Article code 088857001616
Yamazaki is Suntory’s flagship single malt whisky, from Japan’s first and oldest malt distillery. This 12 year old first came onto the market in 1984 and was the first seriously marketed Japanese single malt whisky. 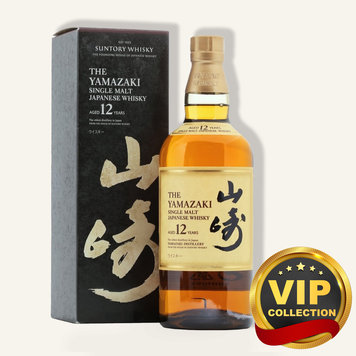 Out of stock
Article code 812066024131
Harmony Collection Rich Cacao is the first release in a new limited edition series inspired by The Macallan’s deep-rooted connection to nature and commitment to sustainability. 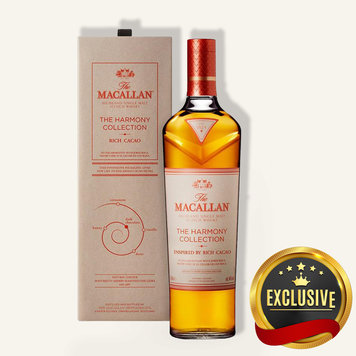 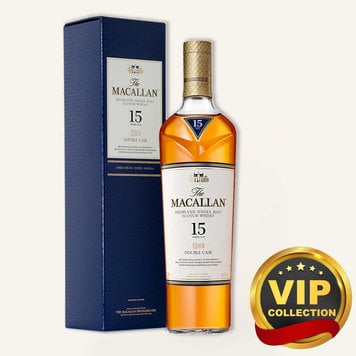 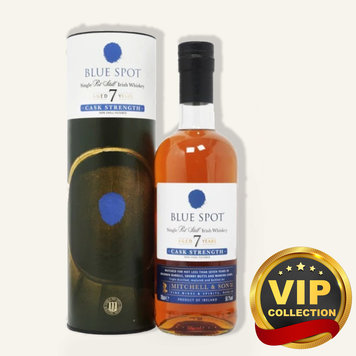 Out of stock
Article code 610854547004
This Whisky has a rich, luscious aroma with notes of toffee, caramel and marmalade. The initial flavors of butterscotch, plums and dark fruits give way to a full body with notes of tangerines, milk chocolate and wood spices. 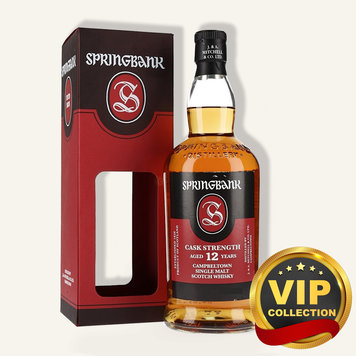 In stock
Article code 083664874828
Aromas of baked citrus entwine with notes of orange marmalade and maple syrup. Layers of rich toffee, lashings of buttery vanilla, and a swirl of house honey flow over the palate to create an unmistakable texture and form the perfect sip. 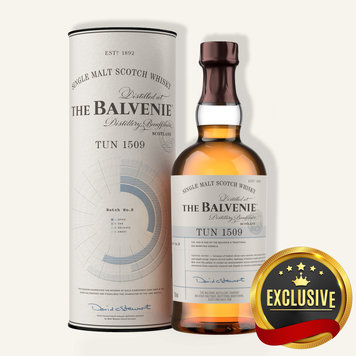 In stock
Article code 812066022472
A unique selection of oak cask styles are combined to yield a new limited edition expression each year. Edition No. 4 embodies the craftsmanship and pioneering design of the new Macallan Distillery and demonstrates the mastery of whisky. 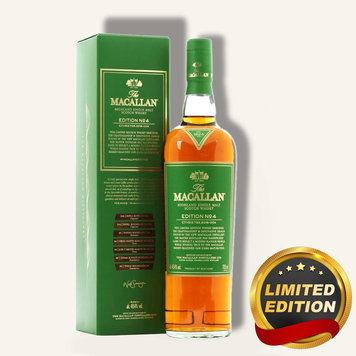 In stock
Article code 080432115626
Redbreast 27 elevates the storied reputation of this iconic whiskey even further. Building on the celebrated foundation of bourbon and sherry cask influence the inclusion of ruby port cask brings even more complexity and depth. 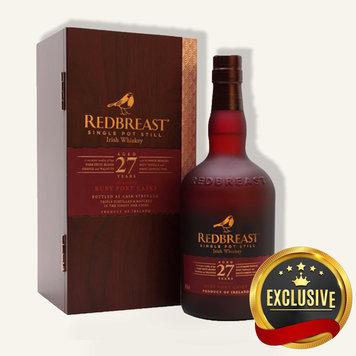 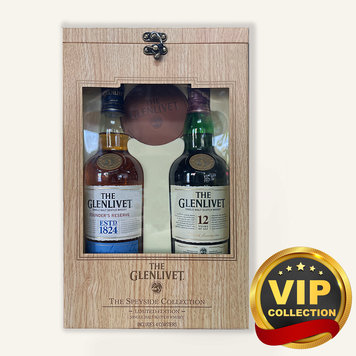 In stock
Article code 610854000202
With its warm golden glow, our 21-year-old is inviting, creamy and offers unbelievable complexity. The maritime influences uncovered in this single malt will take you on a journey to its Campbelltown home. 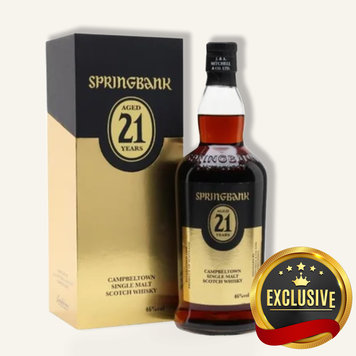