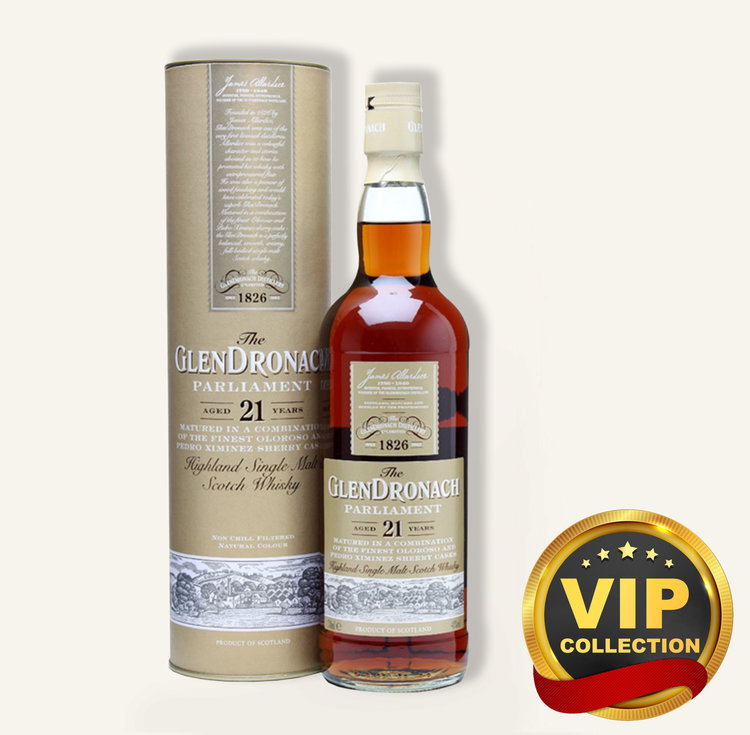 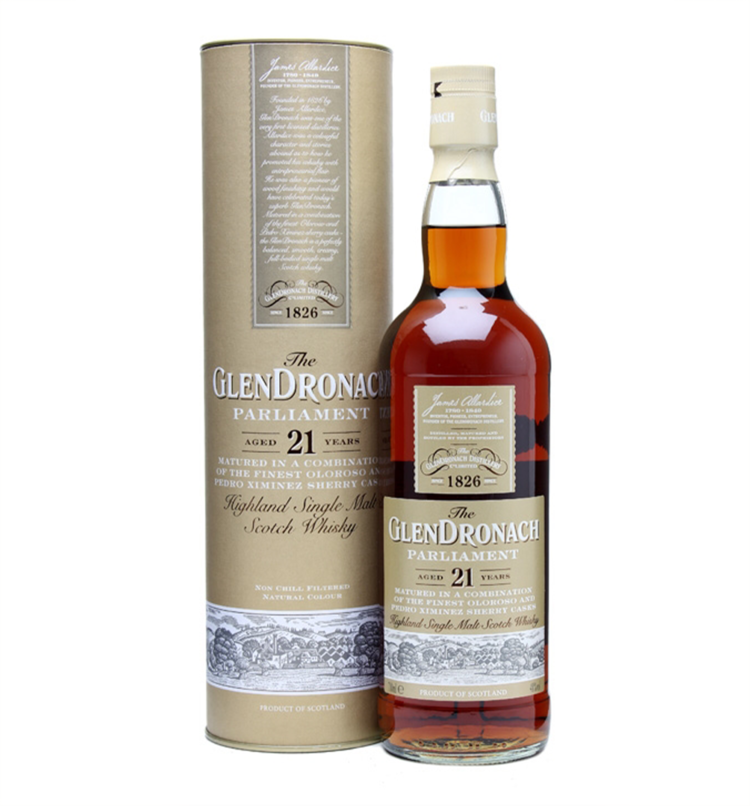 Nestled in the valley of Forgue, deep in the East Highland hills, is The GlenDronach, one of the oldest distilleries in Scotland, creating the finest richly-sherried Single Malts for nearly 200 years. The GlenDronach is of true Highland style: a heavy and robust spirit, perfect for long maturation period in sherry casks. At GlenDronach Distillery, they have carried forth the tradition of their founder James Allardice since 1826, maturing the whisky in the finest Spanish Pedro Ximénez and Oloroso sherry casks from Andalucía.

They continue to master the art of sherry cask maturation and their Highland Single Malts are recognized for their deep color and rich flavor profiles; which range from the sweet fruity flavors of the Pedro Ximénez to the dry and nutty notes of Oloroso. Their well-kept secrets have been guarded for nearly two hundred years by a parliament of rooks who love GlenDronach so much they try to nest in the warehouses. The distillery folk believe as long as the rooks remain at the distillery, it will be good for the whisky.

In 1826 the exuberant and extroverted James Allardice founded the distillery and produced his ‘Guid GlenDronach’ Single Malt. Down the years, the distillery he created has thrived under the stewardship of far-sighted investors like Walter Scott in 1847 and Captain Charles Grant in 1920. In more recent times, GlenDronach was bought in 1960 by William Teacher & Sons. Originally, all of the workers at GlenDronach lived on site, including the distillery manager, staff, excise man, brewer and all of their families. To this day many of the old houses still remain. The most famous of them all is Glen House, formerly known as Boynsmill House, which was built in 1771. Home to many of the distillery’s managers, the grand Georgian building could probably tell a tale or two. Rumor has it; the front room is haunted by a Spanish lady, who travelled over to Scotland in a sherry cask. Apparently, she is quite partial to the odd tipple now and then. In 1968, GlenDronach was released as a Single Malt brand for the first time and the brand’s reputation grew from strength to strength. In 2008, nothing less than a complete renaissance began. The BenRiach Distillery Company became GlenDronach’s proud new owner. While time can never stand still, the commitment of the team at GlenDronach will ensure that the distinctive practices that have always defined the distillery will live on – the most influential of these, its return to independent ownership.

In stock
Article code 5010314311162
The 'Classic Cut' series is designed to offer a different flavor experience year on year. In 2021, for the second time in the series, Macallan's 'Whisky Mastery Team' had the freedom the explore the distillery's vast inventories. 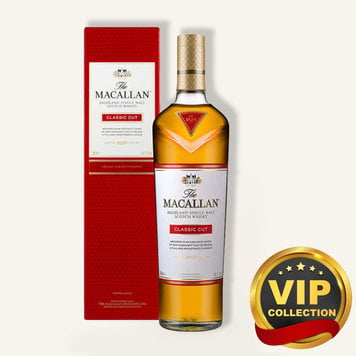 In stock
Article code 4901777228894
Hakushu 12 Year Old is one of the top selling bottles of whisky produced by Suntory. If you like the peated flavor of Scottish single malt whiskies, then Hakushu will blow your away! 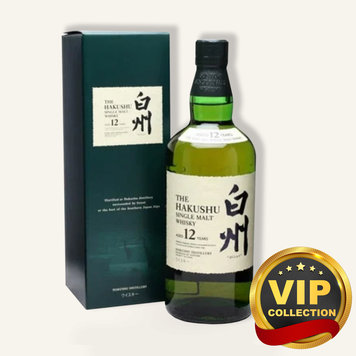 In stock
Article code 812066022045
Macallan Classic Cut 2022 has matured in an exquisite union of oak casks, bottled to reveal a full and heightened flavor. 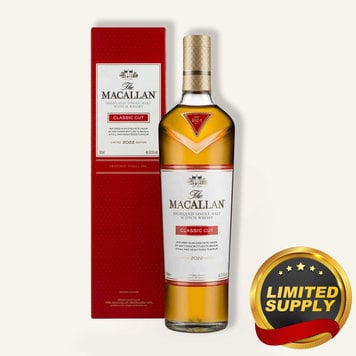 In stock
Article code 610854004910
The 2022-release of Hazelburn 21 Year Old is a robust, nutty Campbelton single malt that was matured in a combination of ex-bourbon and ex-sherry casks for 21 years. 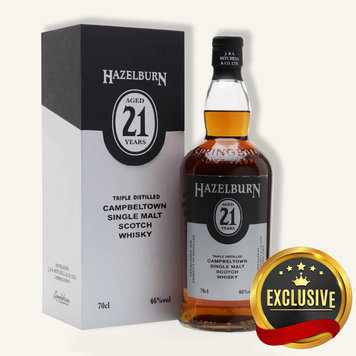 In stock
Article code 5010314307363
Macallan Aera is the latest limited edition exclusively released for night clubs in Taiwan. The elegantly dark bottling symbolizes the mysterious night life and one’s inner self. Let’s unveil the darkness inside! 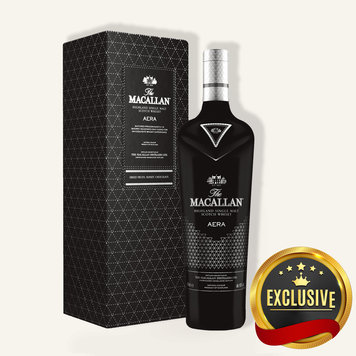 Out of stock
Article code 812066020355
A meticulous distilling process and insistence on only the finest ingredients ensure that every sip of The Macallan Sherry Oak 18 Years Old exhibits unparalleled depth and complexity. 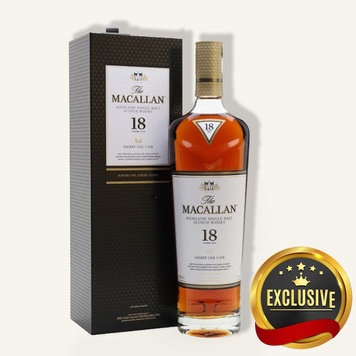 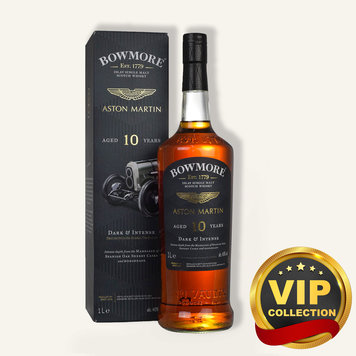 In stock
Article code 081753831356
Ardbeg Drum is a perfectly peaty excuse to celebrate. In Ardbeg Drum, Ardbeg Scotch Whiskey from ex-Bourbon casks has been rested in ex-rum casks from the Americas to produce a downright wonderous paradiddle of aromas. 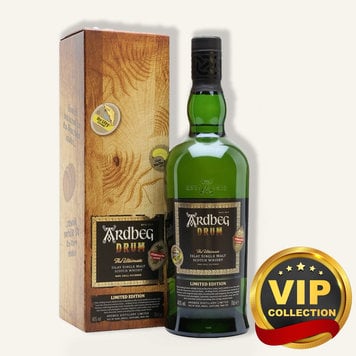 Out of stock
A youthful, dynamic Islay single malt, Octomore 13.1 was distilled in 2016 using 100% Scottish barley, malted to a mind-boggling 137.3ppm, and matured in first-fill American oak ex-bourbon barrels for five years. 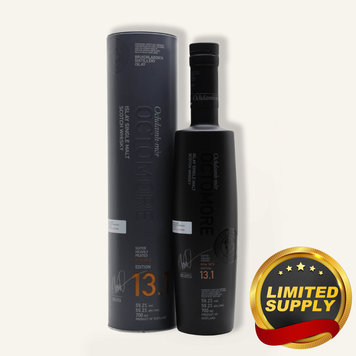 In stock
This single cask expression from Aberlour distillery was laid down in 1989. Bottled as part of the Millennium series of dunnage-matured expressions. 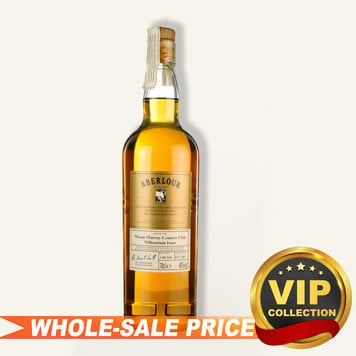