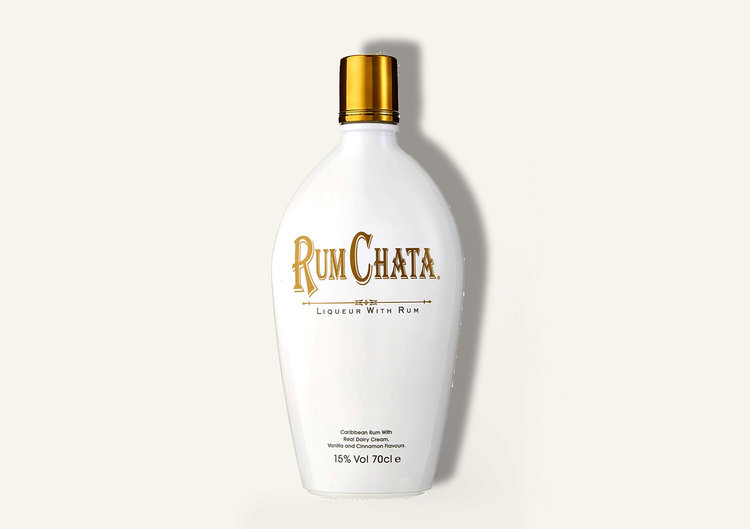 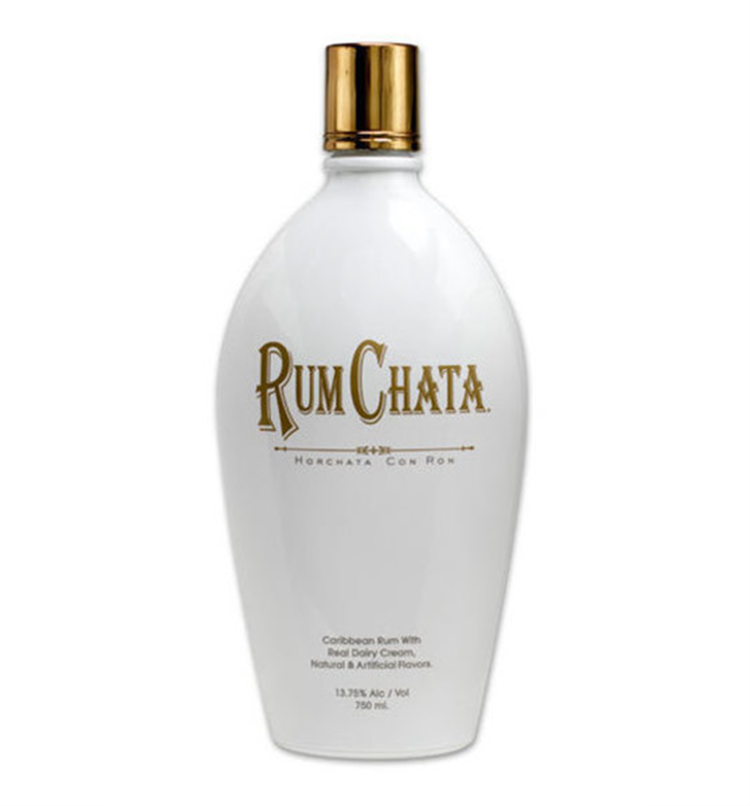 Horchata was originally concocted by the ancient Egyptians for the Pharaohs, a feat easily as impressive as the Pyramids. The pioneering Egyptian chufa style horchata, which is made with chufa—also known as the tigernut—was so revered that it soon found its way to Spain during the time of the Moorish kings.

Today, you'll continue to find horchata made with this same original recipe in most areas of Spain, where it remains a very popular summertime beverage—we're talking Antonio Banderas popular. Chufa plantations aren't exactly a booming business on this side of the pond, so when horchata was finally introduced to the Americas the recipe had to be changed. Rice based horchata is now served extensively throughout Mexico and Central America, where the recipe is often passed down generation to generation. These authentic recipes include varied mixtures of rice, sugar, vanilla, cinnamon and either water or dairy.

For our money, the only thing we can think of that is more delicious than horchata is horchata with rum in it, which is why we created RumChata. We hope you'll get your next party started with a bottle of your own and love it as much as we do, if that's even possible (we like it a whole lot).