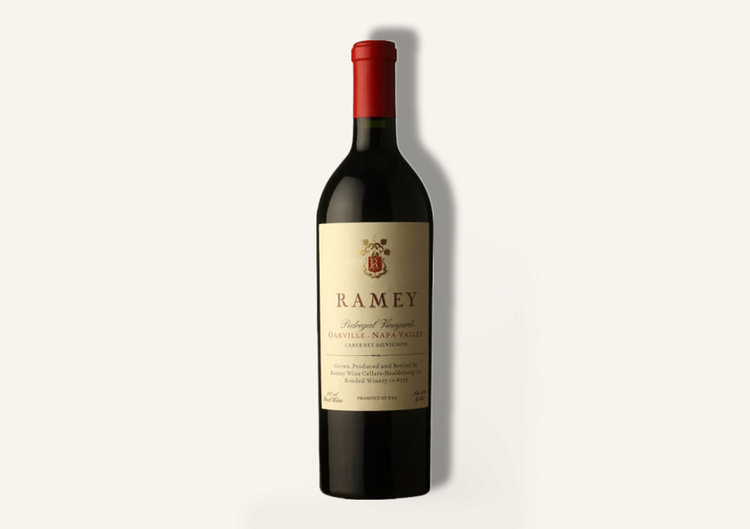 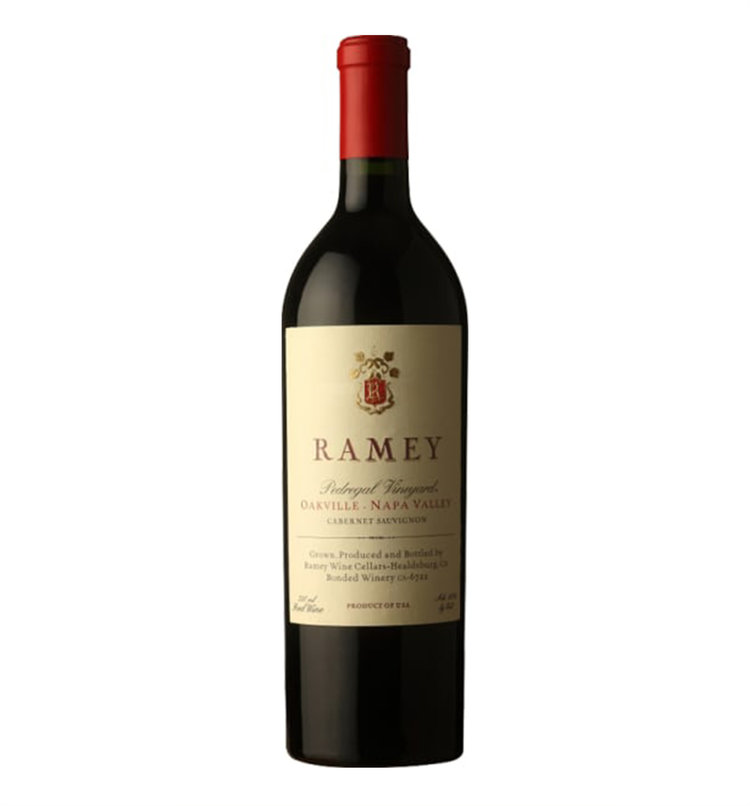 This is their tenth vintage from this small, outstanding vineyard on the lower slopes of the eastern Oakville hills. “Pedregal” means a rocky place in Spanish, and that is certainly a distinguishing feature of the site. During 2008 they agreed to a long-term lease of this vineyard which gives us complete control even through any change in ownership, so this is the fourth vintage they’ve directed farming themselves.

After earning a graduate degree at UC Davis, with his thesis on how aromas evolve in wine, David Ramey pursued a hands-on education in Old World winemaking traditions. He worked at Chateau Pétrus and would later apply these time-honored methods to California’s premier vineyards. In California, David led winemaking for Matanzas Creek, Chalk Hill, Dominus Estate and Rudd Estate. In 1996, David and his wife Carla founded Ramey Wine Cellars with the vision of crafting classically styled, elegant and balanced wines that age beautifully.

Still exclusively owned by the Rameys, the next generation, Claire and Alan Ramey, work at the winery as well. They have been training under their father and working in various roles across the winery, from vineyards to production to winemaking and more. Over the years, a team of highly talented colleagues have joined the winery where they continually push to make the best wines possible. Ramey Wine Cellars crafts exceptional expressions of Chardonnay, Cabernet Sauvignon, Syrah, and Pinot Noir from top vineyards in Sonoma and Napa. Tastings are offered by appointment in Healdsburg, California.

Back to home
Plumpjack 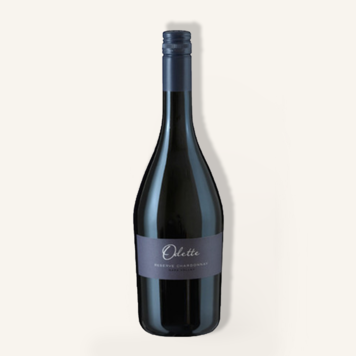 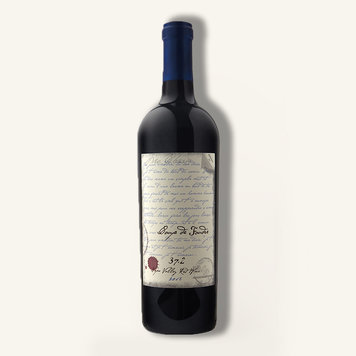 In stock
Article code 451968757503
This complex and driven red explodes out of the glass with crème de cassis, lavender, and dark berry fruit. Medium to full body with nice streamlined acidity. The palate entry is luxurious and controls the power and tannins with grace. 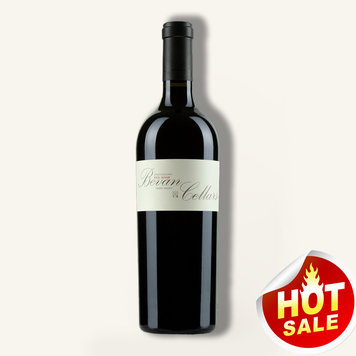 In stock
Article code 724404009406
Brimming with fruit aromas and flavors biased to the black fruit end of the Cabernet spectrum: plums, blackberry, and black currant. Rich and full-bodied on the palate, this Cabernet drinks well on release but will soften and develop with additional age. 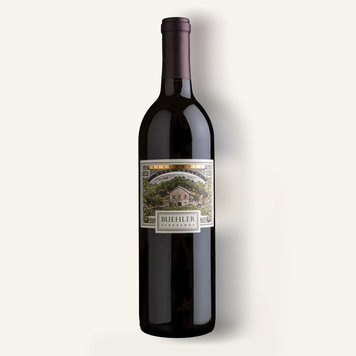 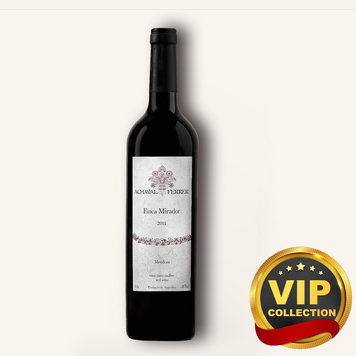 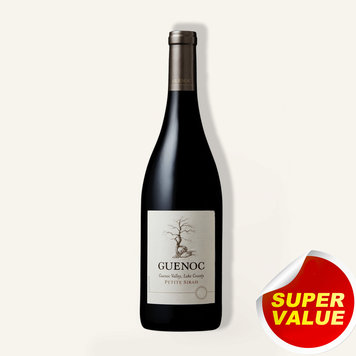 In stock
This wine has savory aromas of white and black pepper, dried meats, and grilled mushroom along with the sweet aromas of blueberry, plum, and huckleberry pie. The palate is rich and dense with firm tannin, bright acidity, and a lasting finish. 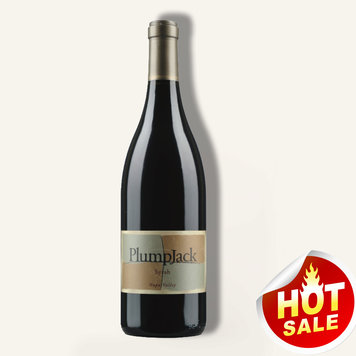 In stock
Article code 084692625994
The dark, deep, inky color of the wine shows immediately the concentration of the vintage. Nose of blackcurrants, black tea and dried flowers definitely stands out. The mouth is rich, fruity and velvety with an incredibly layered tannin structure. 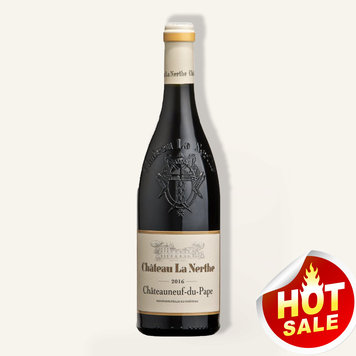