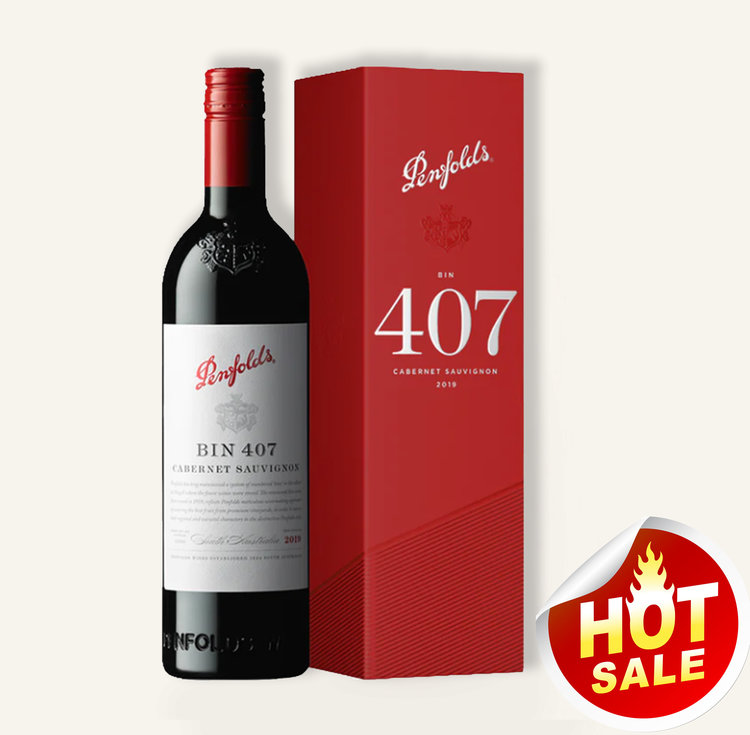 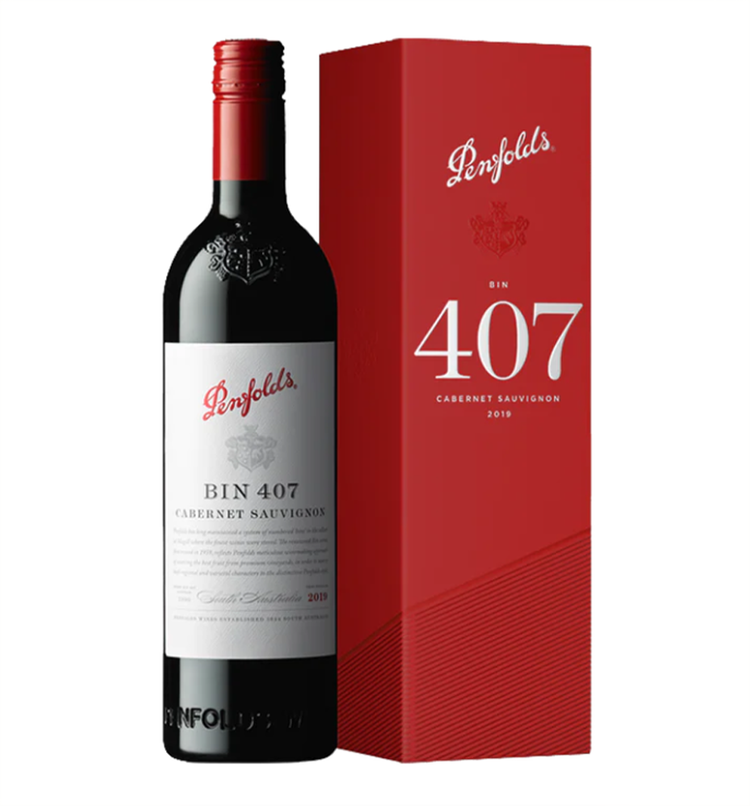 Inspired by Bin 707, Bin 407 offers varietal definition and approachability, yet still with structure and depth of flavor. Textbook Cabernet Sauvignon, the varietally expressive Bin 407 highlights the rewards of Penfolds multi-region, multi-vineyard blending, with a core of ripe fruit supported by sensitive use of French and American oak.

Launched with the 1990 vintage in 1993, and inspired by Bin 707, Bin 407 was developed in response to the increasing availability of high quality Cabernet Sauvignon fruit. The wine has achieved great success as a classic Penfolds wine. In 2005 it was rated ‘Distinguished’ by Langton’s, in recognition of its growing importance in the secondary market.

Article code 892283001931
Full-bodied with a gorgeous rich, opulent texture, supported by muscular, yet beautifully polished tannins. Deep and concentrated, with layer upon layer of ripe dark fruits, spices and mocha nuances which envelope the palate. 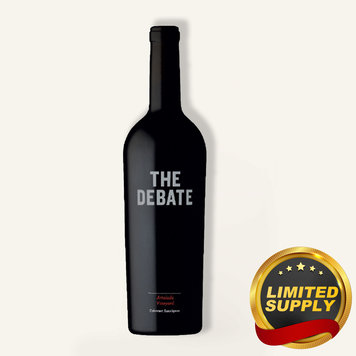 Article code 832550030219
The 2019 vintage embodies the beauty of Oakville, with lovely aromas of blackberry and ripe plum along with sultry tones of dusty earth and leather with hints of sweet bay leaf and baking spices. 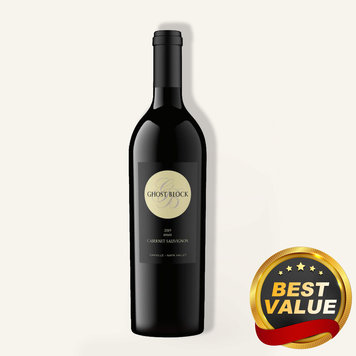 In the glass, floral notes of lilies and cassis blend with earth notes of cool graphite. The palate beckons with a subtle minerality that is felt among layers of dimension. A classic, cacao-dusted finish reveals this vintage’s erudite nature. 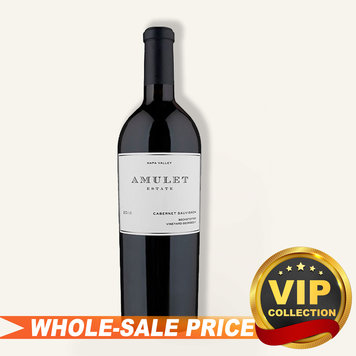 This is a fantastic new wine, with crushed berries, stones, and oyster shell with moss and pine needles. Full and linear, with agile acidity that gives the wine energy. It's salty and lively. So focused and mouthwatering. 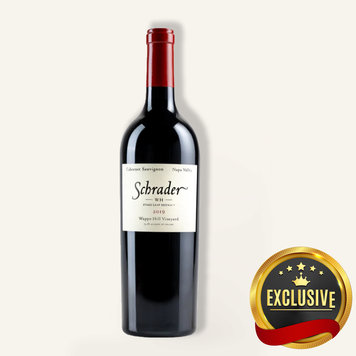 The finished wine is very dark in color and in flavor with hints of blackberries, dark cherries, cedar and dark chocolate. In the mouth, the velvet texture and fine grained tannins are remarkable. 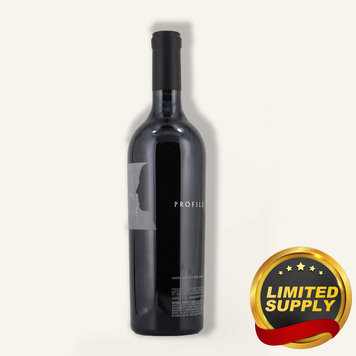 Article code 008176110952
“Full-bodied, rich, plush and compelling in its up-front generosity, it has a firm backbone of ripe, fine-grained tannins and seamless freshness." – Lisa Perrotti-Brown 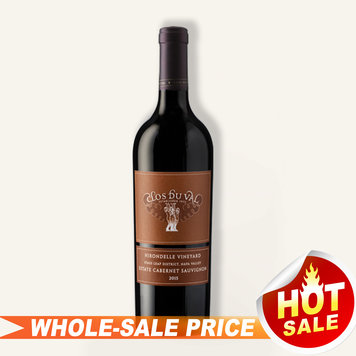 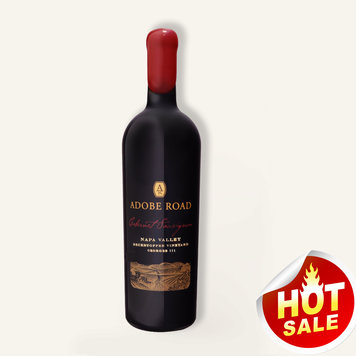 Article code 017224720102
Each year, they set aside the best barrels of their Cabernet Sauvignon from Napa Valley to produce Special Selection. Distinguished by extremely fine, velvety tannins and enjoyable upon release or with aging. 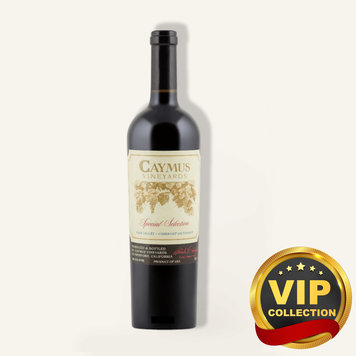