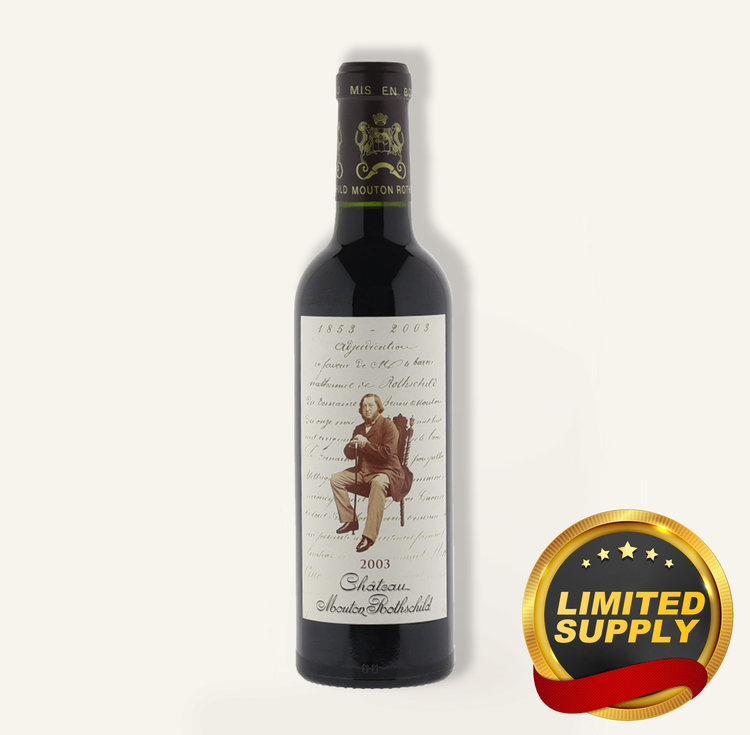 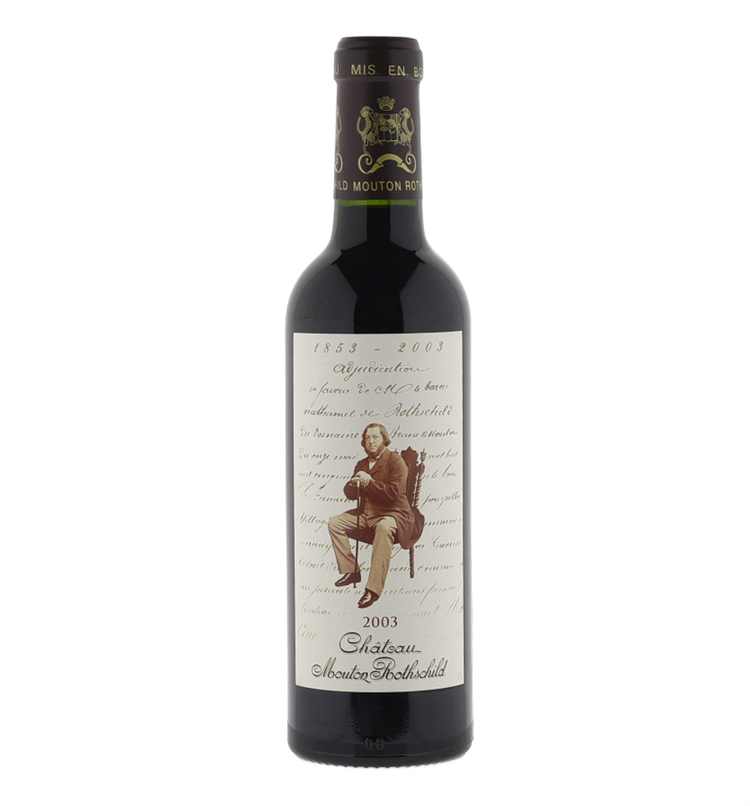 The wine has a beautifully intense, garnet hue and a highly refined nose, rather typical of Cabernet, on aromas of blackcurrant and cedarwood along with caramel and stewed fruit. The attack is lush, the palate rich, on stylish, well-rounded tannins; fruit flavors rub shoulders with spice, Havana cigar and eucalyptus. The finish is very expressive, long and powerful, harmonious and silky.

In stock
Article code 2100000129258
The 1992 Dominus has a deeply saturated color and a forward, ripe, fruity nose, with a touch of violets. Typically Dominus in style, this vintage is round, lush and elegant, with a soft, fleshy texture. 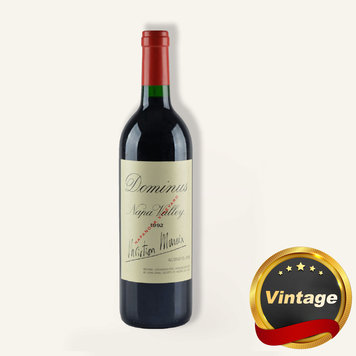 Out of stock
Article code 753604061198
The Opus One 2019 has intense aromas of black plum, blueberry, black currant, and dried rose petals, accentuated by mineral undertones. 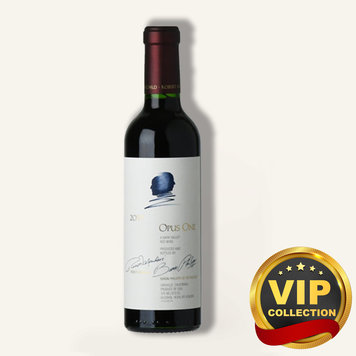 In stock
Article code 086003276024
The goal for this namesake wine is working with To Kalon Vineyard as a whole, crafting a wine from 100% Cabernet Sauvignon, while capturing the purity, intensity, and diversity of this special terroir. 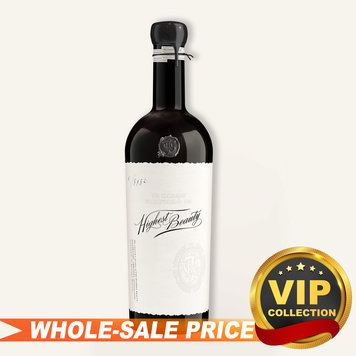 In stock
Article code 210000011763
It offers a beautiful blue fruit character as well as plenty of violets, tobacco, dark chocolate, and gravelly earth. This beauty is full-bodied, incredibly pure and focused, brilliantly balanced, and has a great, great finish. 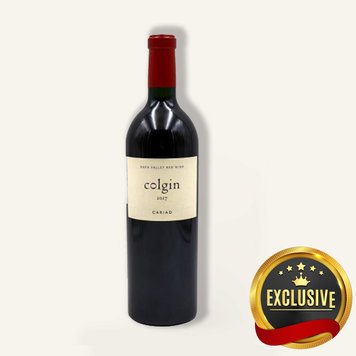 In stock
Article code 2100000130963
The 1991 Dominus has a deep ruby color, and possesses extraordinary intensity and balance, as well as phenomenal richness and fruit. The wine exhibits silky tannins with a full-bodied palate and an elegant, long finish. 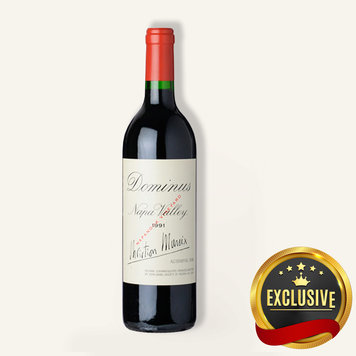 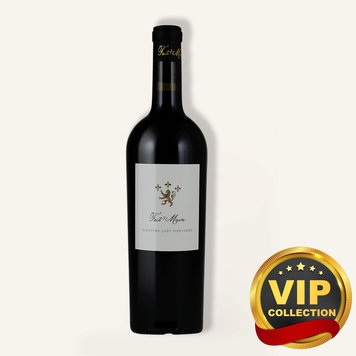 In stock
Article code 2100000133253
The 2012 Petit Cheval is striking for many reasons, not the least of which is a very high percentage of Cabernet Franc that gives the wine much of its aromatic presence and overall depth. 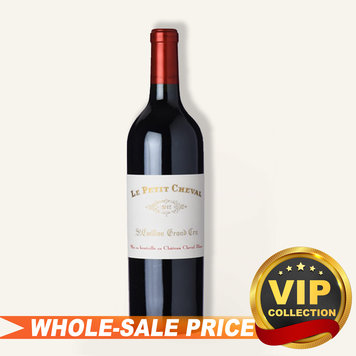 In stock
Article code 2100000128259
The 2018 To Kalon Cabernet shows just why this vineyard is so legendary. The trademark To Kalon supple tannins and structure are present as are the lavender, mint, cloves and damp earth that make this site so remarkable. 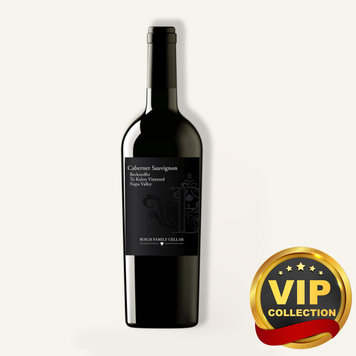 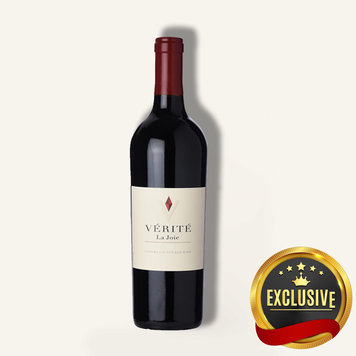 In stock
An attractive deep purple color. The nose is expressive and complex, on ripe fruit aromas. After an initial contact of remarkable gentleness and refinement, the palate fills out into a full and lush body ending on a long finish. 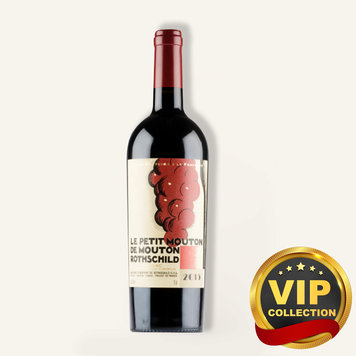