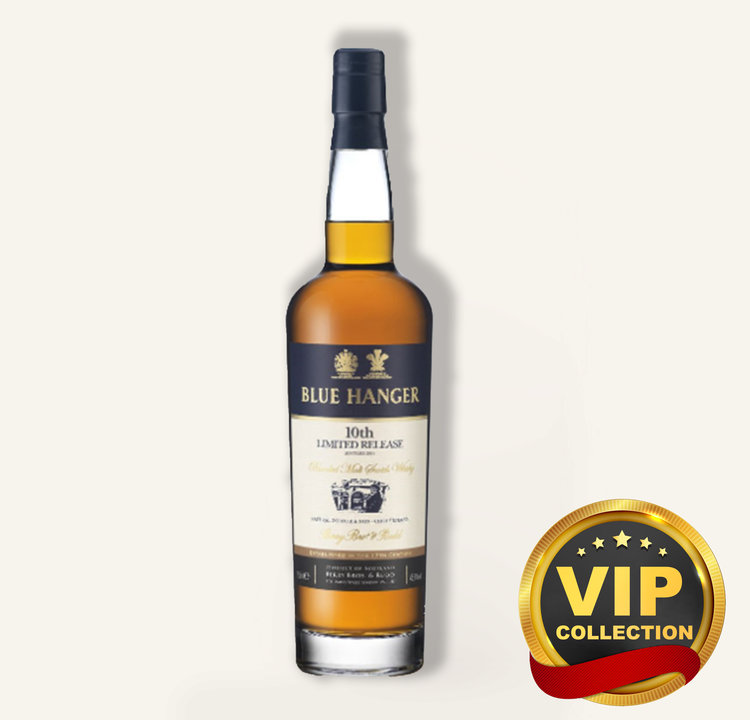 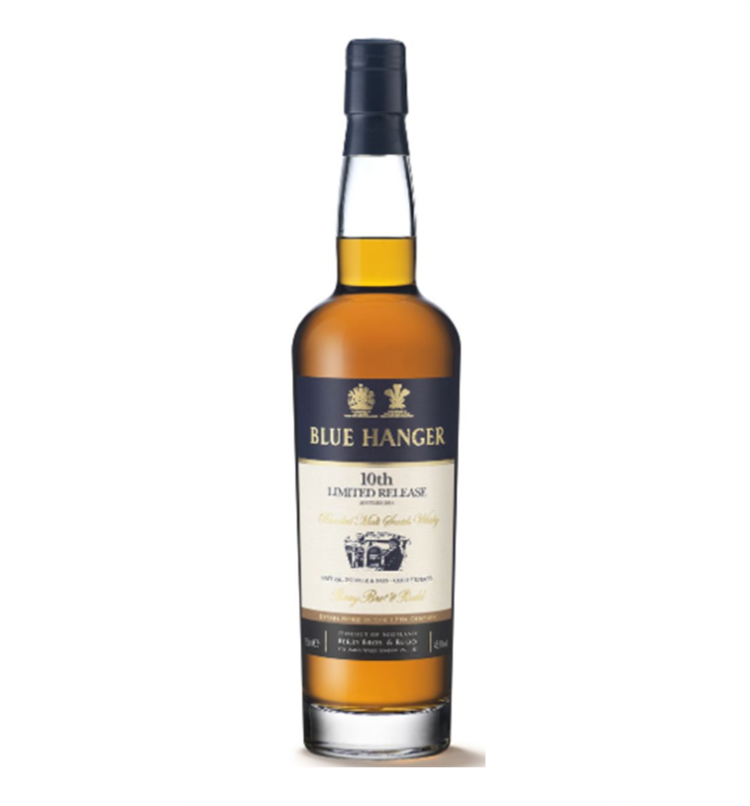 Arguably one of the world’s most fashionable whiskies, Blue Hanger 10th Limited Release makes its debut this month thanks to San Francisco’s Anchor Distilling Company and Berry Bros. & Rudd Spirits of London. Limited to only 4,398 bottles, this new variant of Blue Hanger, which is exclusive to the U.S., is comprised of one butt of Bunnahabhain 1987, one hogshead of Bunna Moine 2007, Mortlach 1997 and Bunnahabhain 1988, two hogsheads of Westport 1996, and three butts of a 2007 blended malt comprised of Bunnahabhain, Glenallachie, Glenfarclas, Glengoyne and Tamdhu.

This blended malt whisky is named after William “Blue” Hanger, the Third Lord Coleraine, a loyal customer of Berry Bros. at the end of the 18th century. Considered one of the best-dressed men of his day, his nickname came from his preferred clothing color. Blue Hanger was originally a blended Scotch whisky intended for the diplomatic export market in 1934, but disappeared for a period of time until 2003 when Doug McIvor, spirits manager, began his experiments in vatting malts. His objective from the beginning has been to create the best blended malt possible from existing stock.

The initial release in the U.K. of Blue Hanger in November 2003 ran to a mere 700 bottles and was a vatting of only two single malts: Glen Grant and Glenlivet. The first commercially available blended malt assembled by McIvor, Blue Hanger immediately secured a devoted following, which has led to each subsequent release being eagerly anticipated by whisky enthusiasts around the world.

“The ethos of Blue Hanger is to create the most balanced, complex and textured small batch blended malt whiskies possible from our diverse cask reserves,” says McIvor. “This 10th limited release exudes deep fruity aromas with hints of vanilla, leather and oriental spices. Behind the bursting apple and melon skin fruitiness is a delicate peat-smoke imbued by the Islay malt content that becomes more evident on the creamy palate as it swells. The finish is long lingering, fruity and spicy.”

Back to home
Cadenhead's

In stock
Article code 819588013841
The nose is candy like sweet on aspartame and fruity heart candy. A hint of baking butter, vanilla and banana. Lime in the background. Not bad but not earthshattering either. Oily and soft on the palate. Surprisingly soft for this ABV. 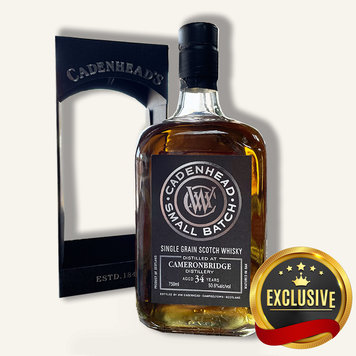 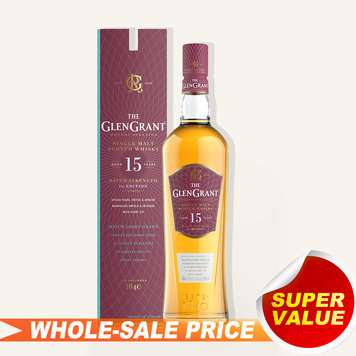 In stock
Article code 721059002349
Honey, pear and apple with hints of almond and citrus with nose. Palate in apple pie crust, caramel and vanilla. Finish are lingering fruit with subtle hints of spice. 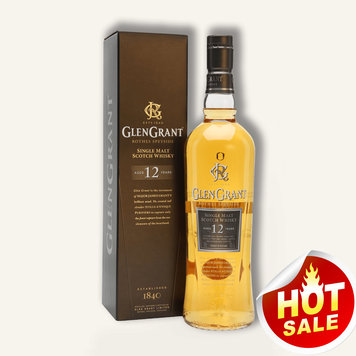 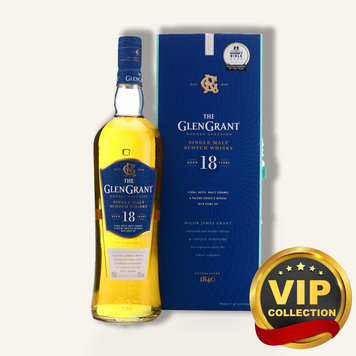 In stock
Article code 081753835002
The 1997 has a nose complex with fruit, candied sweetness, notes of flowers and hints of ginger and clove. The palate tingles of red fruits and pineapple melt into marzipan. Then comes a swirl of ginger and sweetly spiced finish. 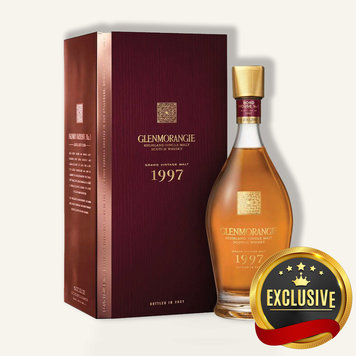 In stock
Article code 087229174989
The purity of vanilla and stone fruit on the nose is beguiling. It's hard to fathom how broad the spectrum of cereal flavors is that can come from just malted barley and American oak. 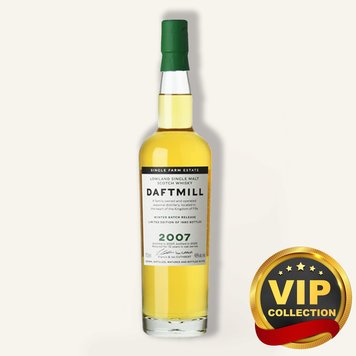