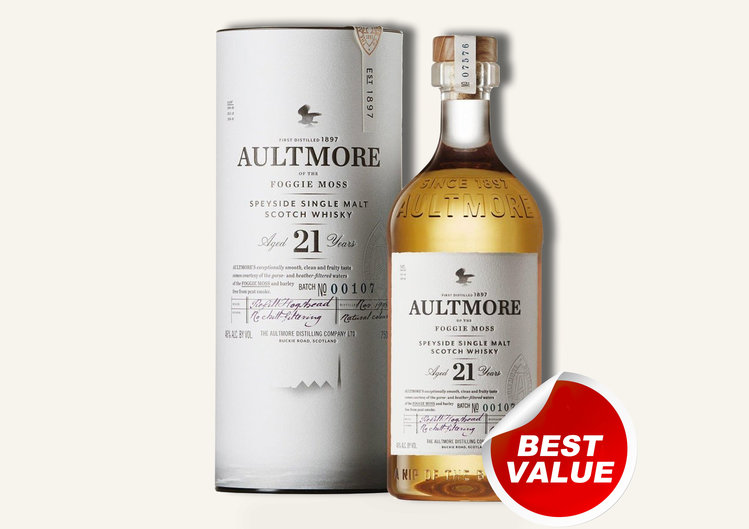 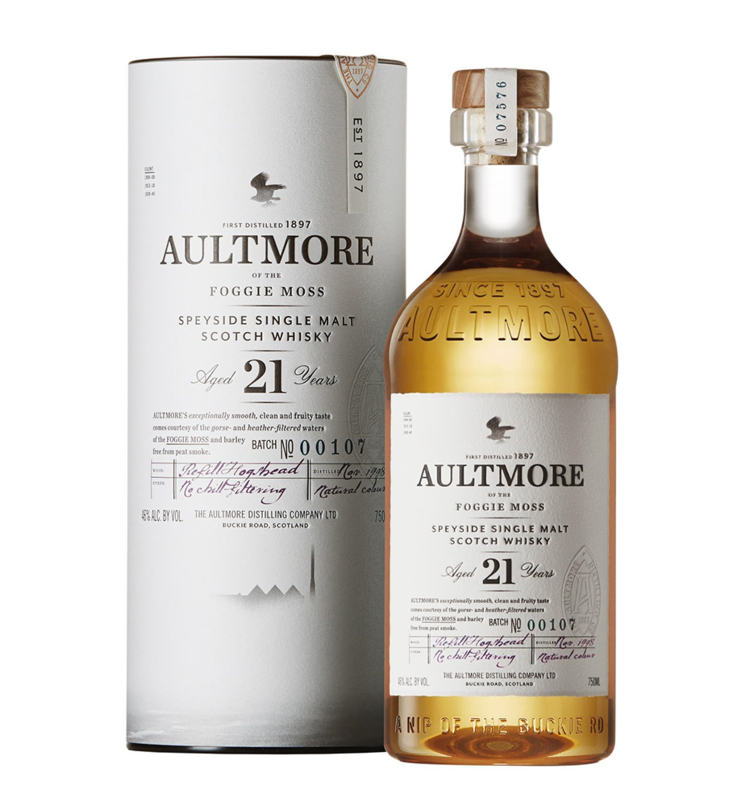 Aultmore is from the Gaelic term meaning "Big Burn", a burn being a small river or large stream. The "burn" in discussion is the Burn of Auchinderran, the water source for the distillery. This 21 year bottling is aged in refill hogsheads and bottled at 92 proof.

When drinking locally, you wouldn’t ever ask for an Aultmore, but for ‘a dram of the Buckie road’. Located in splendid isolation on the route which runs from that fishing port to Keith, it has – until very recently – been a rare bird as a single malt. Built by the enterprising Alexander Edward [see Craigellachie] in 1896 it was always going to be pressed into service for blends.

In 1923 it became part of the John Dewar & Sons estate and has remained so ever since. In fact, so highly prized is it as a blending malt that it is said that when Bacardi was in the process of buying Dewar’s from Diageo, it was willing to walk away from the deal if Aultmore wasn’t included.

Completely refurbished in the 1970s it is easy to dismiss as little more than a functional plant, but the character of its single malts, now finally being given an official release, shows what the blenders have been keeping to themselves for all these years.

In stock
Article code 812066022830
The Macallan Exceptional Casks series was relaunched in 2017. The range takes its name from a number of single cask bottlings Macallan released during the 1990s, which are often described as some of "the greatest Macallan of them all." 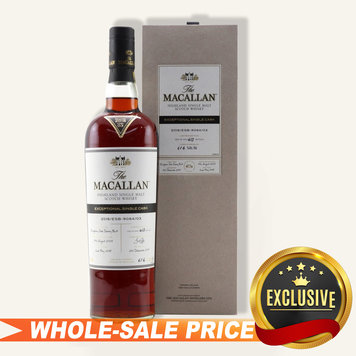 In stock
Article code 087647111689
The Dalmore 15 year old was first launched in 2007. Matured in Matusalem, Apostoles and Amoroso Sherry casks, it proffers all those winter spice, orange zest and chocolate notes characteristic of Dalmore. 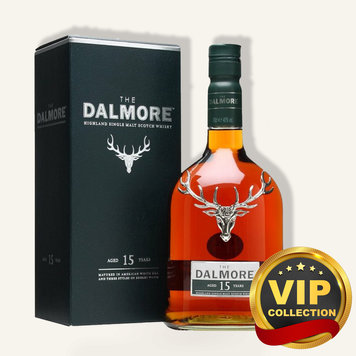 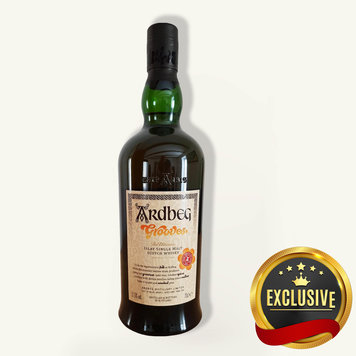 In stock
Article code 080686813064
For the Laphroaig Select, the Islay distillery has taken whisky from a number of different types of cask, including Oloroso Sherry butts, white American oak, Pedro Ximenez seasoned hoggies. 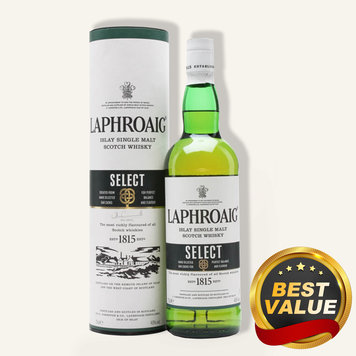