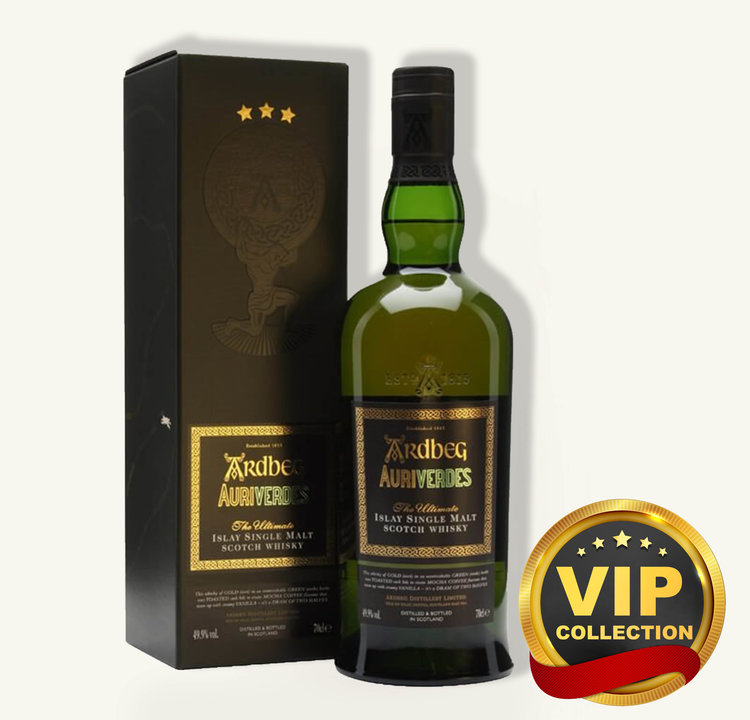 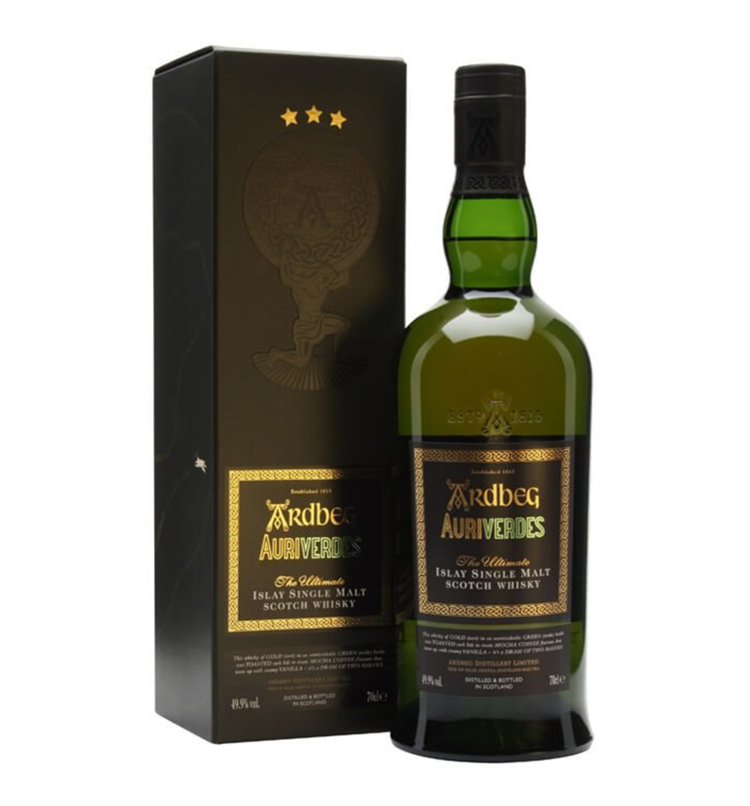 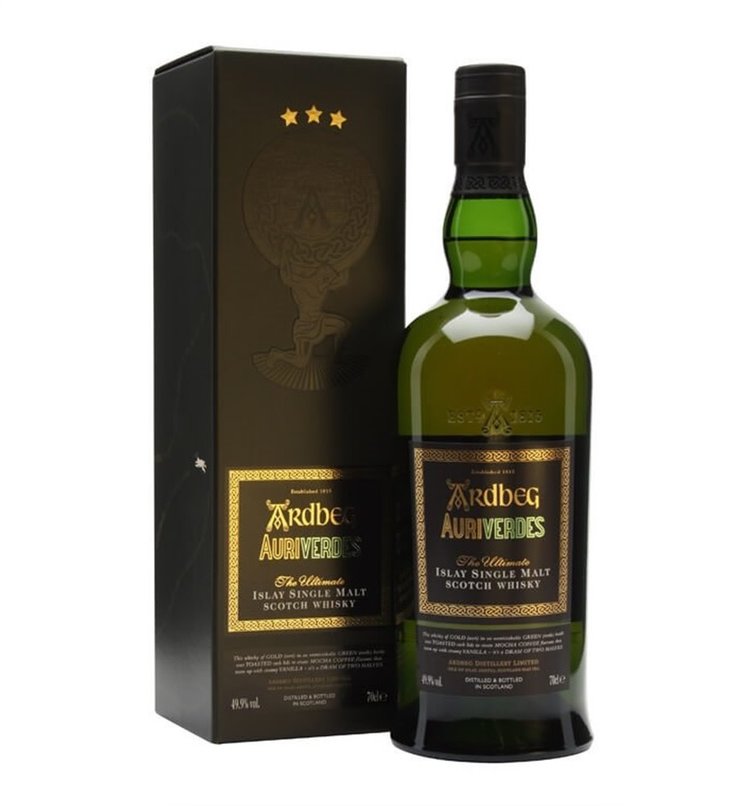 Feis Ile. The annual Scottish Islay festival held from May 23rd -31st, where thousands of locals and tourists gather to celebrate the "The Queen of the Hebrides"  with good music and of course, Scotch whisky.  Amongst the daily activities on offer, the highlight is reserved for each distillery's Feis Isle bottling. Some of these are so limited in number, they are unavailable to purchase outside of the country - hence the enthusiasm of thousands to secure these cult releases.

For those of who can’t make the lengthy trip, we are thankful for 'Ardbeg Day', celebrated on the final day of the festival each year.  First launched in 2012 and now in its third year, 'Ardbeg Day' is now a worldwide celebration with its Feis Isle bottling a sought after release in its own right.

For 2014,  'Auriverdes' marks the latest instalment.   The name is a play on both the motif for Ardbeg and the 2014 Fifa world cup to be held in Brazil early this month. Auri (Gold) and Verdes (Green) are both the colors of the Brazilian flag and national sports teams, as well as the colors of the iconic Ardbeg bottle and golden whisky that lies within.

For us whisky devotees, Gregor Mina, Brand Director of Ardbeg has the details sorted: “The casks are American white oak ex-Bourbon barrels, which were shipped over from the United States as per the norm. The insides of the barrels had therefore been charred in the traditional, Bourbon specification manner. When the casks arrived in Scotland, we had the heads removed, and replaced them with new American oak heads that I had specially made for us, which had been heat treated using a particular (and secret) toasting regime, designed to achieve a special flavor profile, producing in particular flavors of mocha and coffee. These re-worked barrels were then filled with spirit, and ultimately blended together with a proportion of ‘classic’ Ardbeg from 1st and 2nd fill Bourbon barrels.”

Back to home
Ardbeg

In stock
Article code 5010494967104
This expression celebrates Mickey Heads' 13 years of leadership. Aged entirely in ex-rye casks (a first for the distillery!) and bottled at 103.6 proof, the whisky is intensely fruity and pleasantly spicy. 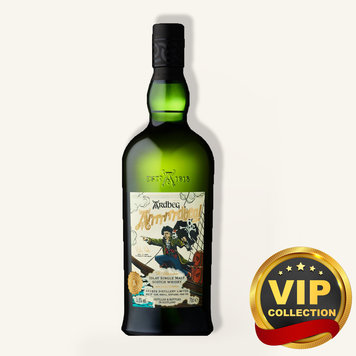 In stock
Article code 4904230044574
Yoichi Single Malt is described as bold and strong. Pleasant peaty notes and smokiness originating from the traditional direct coal-fired distillation as well as a briny hint delivered by the sea breeze during the aging process. 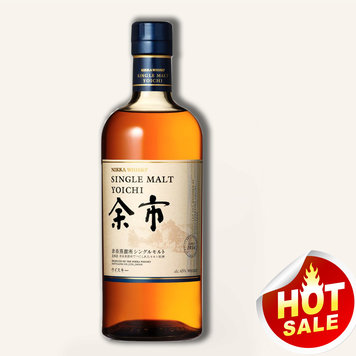 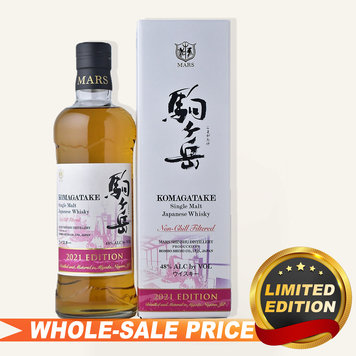 In stock
Article code 4573479360273
The Usui or "Rain water" is a blend of malt and grain, with more than half of the spirit malt from Akkeshi and the rest imported aged grain spirit. 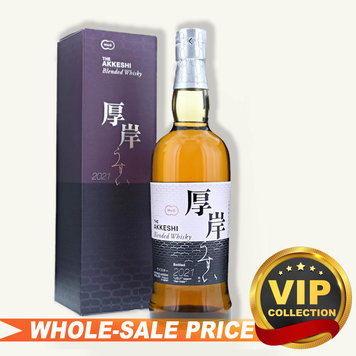 the akkeshi
The Akkeshi Whisky Usui Season Rain 2021 700ml
$449.99
Free shipping order over $80
Fast Delivery only in California
We're sustainable because we love our planet too!
Awesome support Respond fast