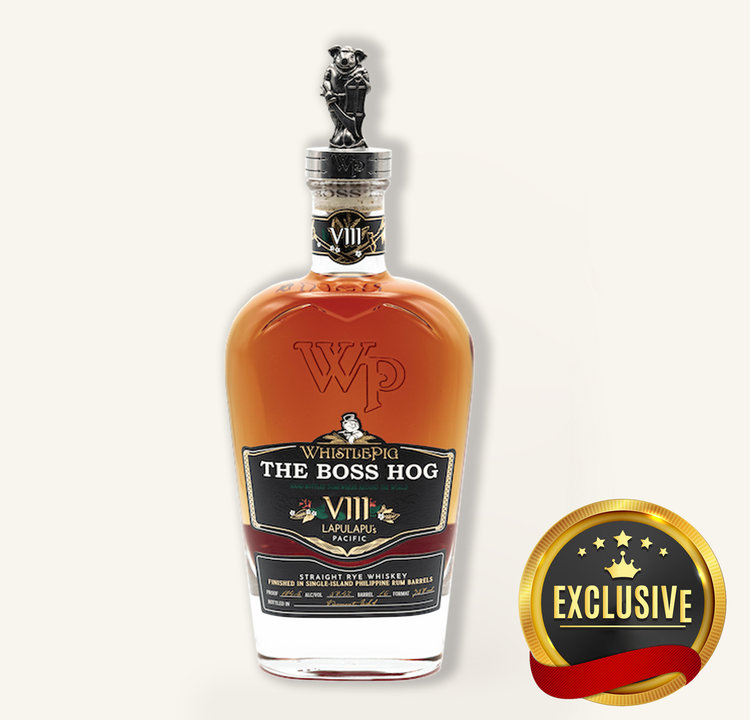 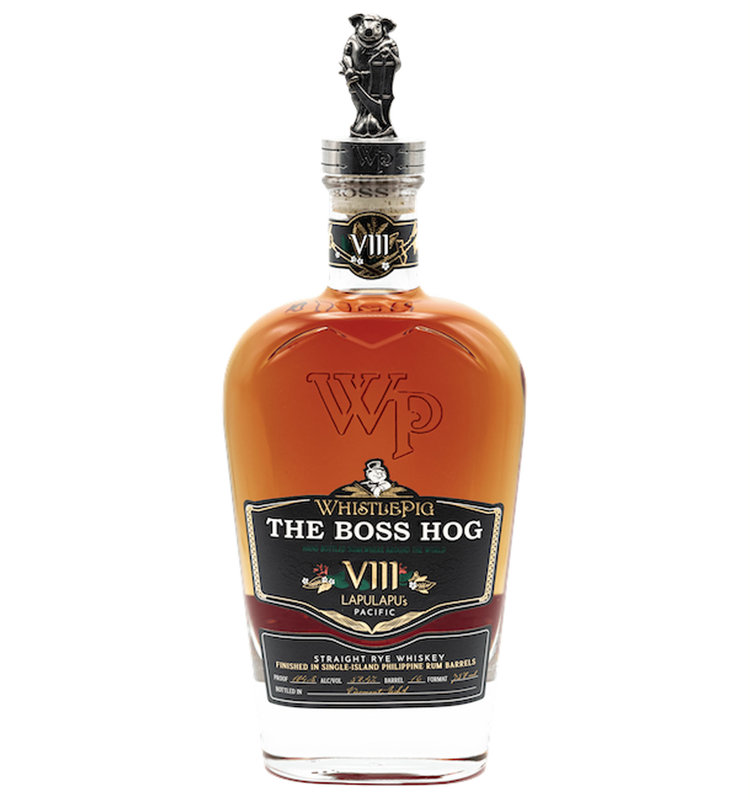 The unique and powerful straight rye features a complex profile with aromas of vanilla, tropical notes, lemon, and molasses on the nose. The palate has cinnamon, citrus peel, butterscotch, and hints of toffee. The long and complex finish has leather, caramel, nutmeg, allspice, and lingering black pepper.

Continuing WhistlePig's series of exploration, this straight rye whiskey is finished in single island Philippine rum casks that impart the spirit with warm spice and tropical notes. It's a complex & powerful whiskey that is bottled at barrel strength.

Founded in 2008, WhistlePig is now the most awarded rye whiskey maker in the world. Their remote 500-acre hard-working farm in bucolic Shoreham, Vermont, is the perfect place to perfect their experiments with blending and finishing, ultimately leading to a portfolio of deeply complex rye whiskeys. In 2017 WhistlePig was awarded the coveted "Best In Show Whiskey" title from the San Francisco World Spirits Competition. Until his passing in 2018 the WhistlePig farm had been home to the founding father of craft whiskey, Master Distiller Dave Pickerell.

Their vision is to respect tradition and embrace progress, protecting what makes rye whiskey great, and at the same time innovating to make it better. After years of devotion to patient aging and innovative blending, WhistlePig has turned their attention to experimenting with grain, namely the practice of malting rye. Before industrial catalysts were introduced to increase efficiency, farmer distillers would malt a small portion of their rye harvest in order to access the grain's starch content and set off the fermentation process.

The Boss Hog VIII Lapulapu's Pacific is a straight rye whiskey and the latest product of WhistlePig's quest for the finest rye whiskey. Lapulapu was an indigenous ruler in the Philippines responsible for defeating Ferdinand Magellan, thus ending his voyage of circumnavigation in 1521. Legend has it that Lapulapu was turned to stone instead of dying and you can find a pewter effigy of the Filipino hero atop each bottle of The Boss Hog VIII. The whiskey is aged in American oak, then finished in single-island Philippine rum casks for a unique, complex, and powerful expression that is bottled at barrel strength.

Back to home
Thomas H. Handy 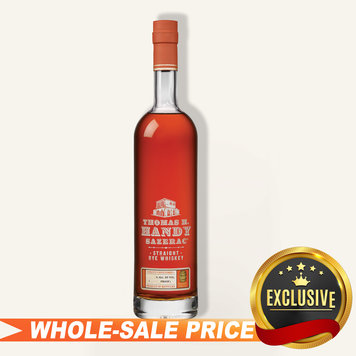 In stock
Article code 4904230068334
This expression is comprised solely of unpeated malts as opposed to the preconceived “peaty” image of Yoichi. It offers a delicate balance of bright fruitiness and rich mouthfeel, along with its distinctive smokiness generated by coal-fired distillation. 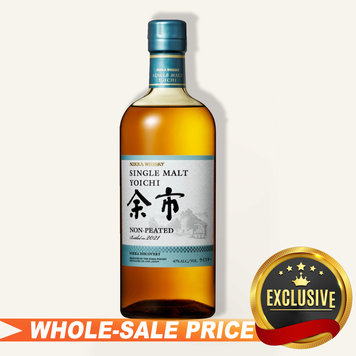 In stock
Article code 856592006124
Puncher's Chance Kentucky straight bourbon inspired by two great American traditions: whiskey and fighting for what we believe in. It takes courage and perseverance to make it to the 12th Round of a fight. That's why it's called “the distance” round. 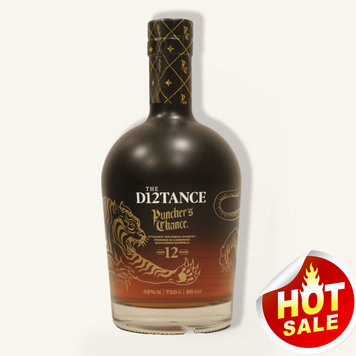 Out of stock
Article code 5010314307363
Macallan Aera is the latest limited edition exclusively released for night clubs in Taiwan. The elegantly dark bottling symbolizes the mysterious night life and one’s inner self. Let’s unveil the darkness inside! 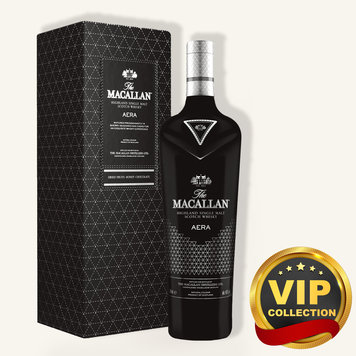