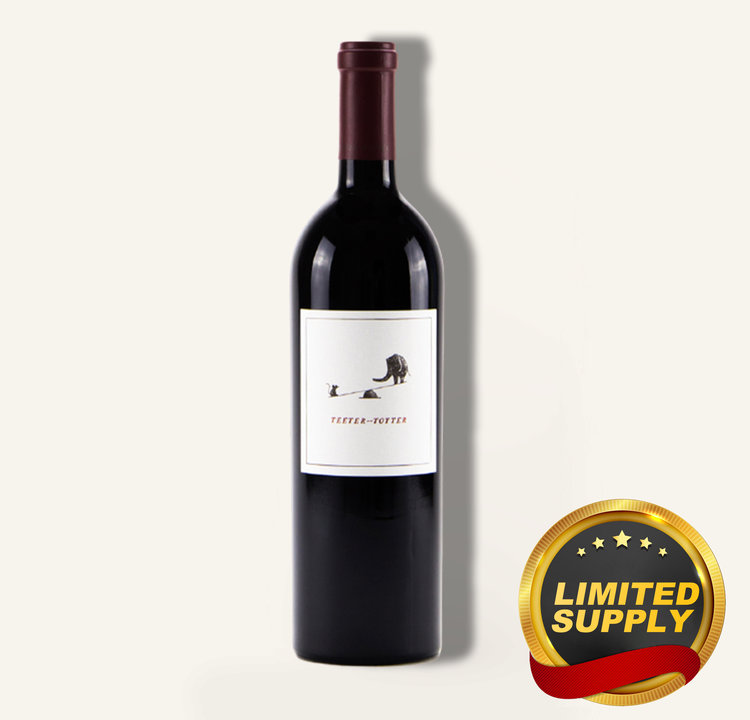 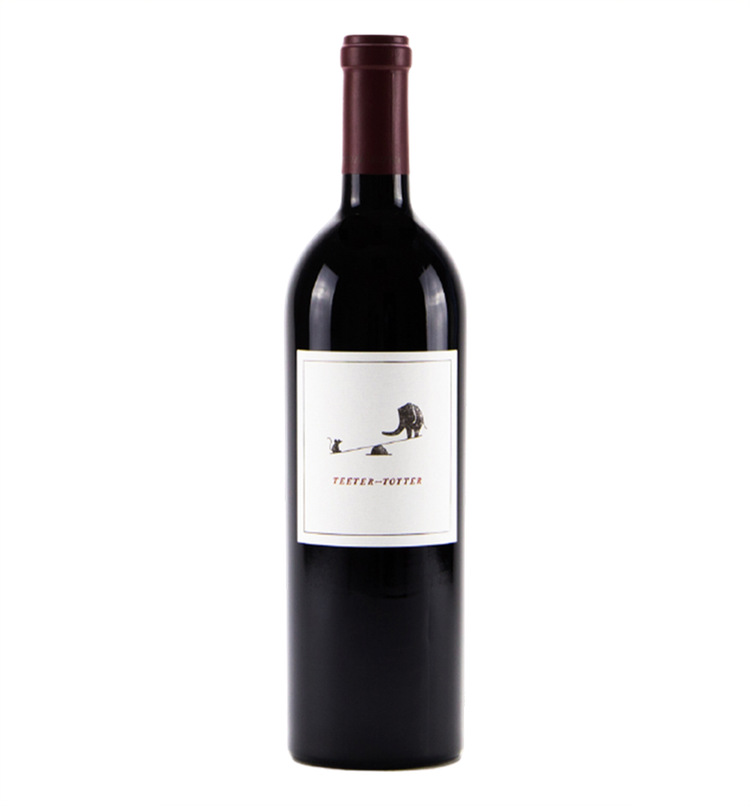 Meet the Teeter-Totter Cabernet Sauvignon made by one of the emerging Napa Valley stars, Benoit Touquette.

Benoit Touquette was hailed as one of the best winemakers in the world. Benoit was born in Lyon, France and educated at the University of Bordeaux.  He worked at numerous French wineries before getting a job in Napa Valley with Andy Erickson, founder of Realm. He has consulted for many wineries such as Screaming Eagle, Ovid and Arietta in the past. Benoit currently is the winemaker for Realm Cellars, Hartwell, and Kata, as well as several other labels. He is also the founder of Fait-Main (which translates to “handmade”) and Teeter-Totter.

The idea behind Teeter-Totter was to produce a great wine at a great price and to explore the playful side of wine, hence the label of the mouse lifting the elephant.   The wine is balanced and graceful. It is designed to be enjoyed upon release, but also has the ability to age.

Back to home
Shafer

TD-9 is a proprietary blend that celebrates a bold move. In 1973, in the space of a few months, John Shafer went from riding morning commuter trains in Chicago to teaching himself to drive a TD-9 tractor in our Napa Valley vineyard. He’d never grown grape 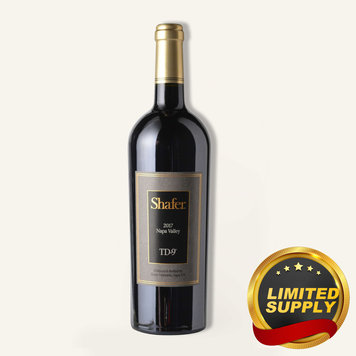 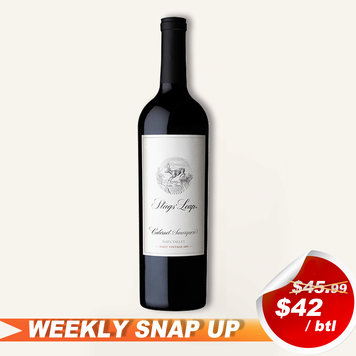 Article code 720815042230
Named for a north-to-south throughway that traverses Napa Valley, this blend of 82% Cabernet Sauvignon and 7% Cab Franc with small portions of Malbec, Petit Verdot, and Merlot exudes aromas of mint, cedar, and ripe blackberry. 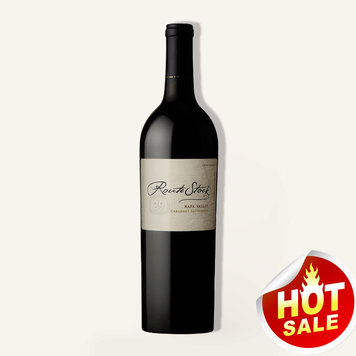 Article code 012354071209
Elegant, smooth and supple, showing off cedar, black tea and sandalwood aromas, with plenty of restraint. The raspberry coulis, dark chocolate cherry and blood orange notes at the center are wonderfully pure. The tannins are polished and supple. 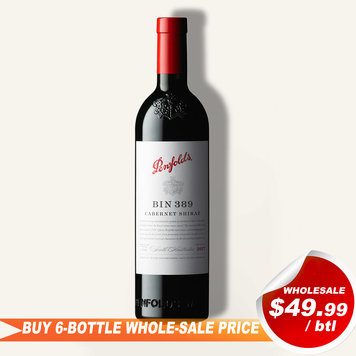 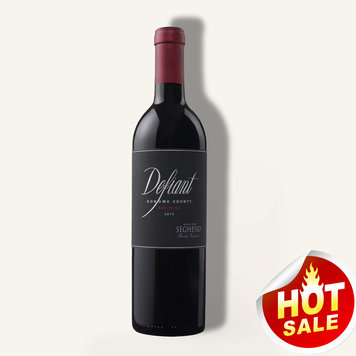 The 2017 is 80% Cabernet Sauvignon and 20% Cabernet Franc from the La Sirena Amuse Bouche, and Fantesca vineyards. 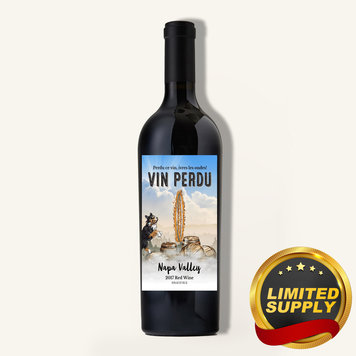 Article code 111907750-1
Cab Franc and Petit Verdot round out the jammy preserve elements and provide just enough tannin to carry the lengthy finish. 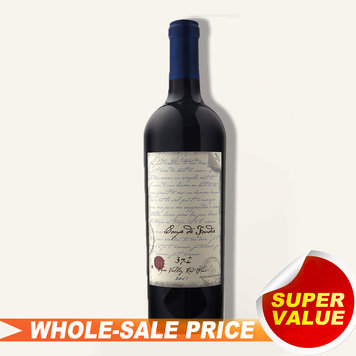 Savory spice aromas of sage, clove, and nutmeg compliment the fruit and bring depth and complexity. 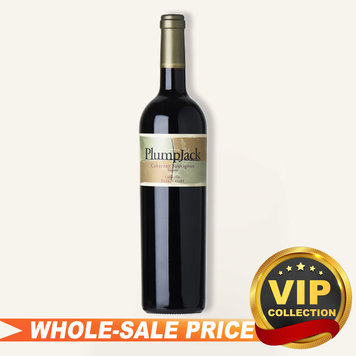 Article code 2164224-1
fruity with rich tannins. At the same time, the crisp fruit of the vintage gives a lift to the deep concentration. Let the wine develop over several years. 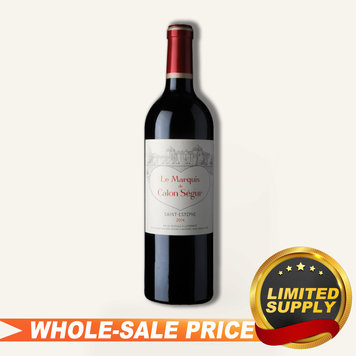