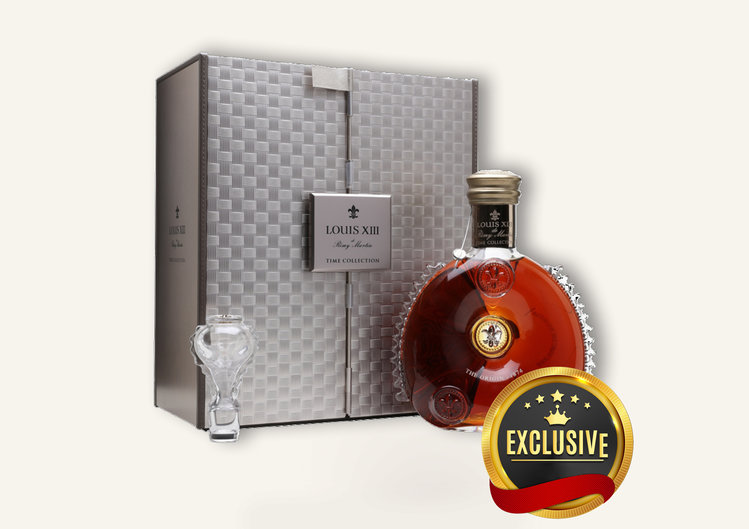 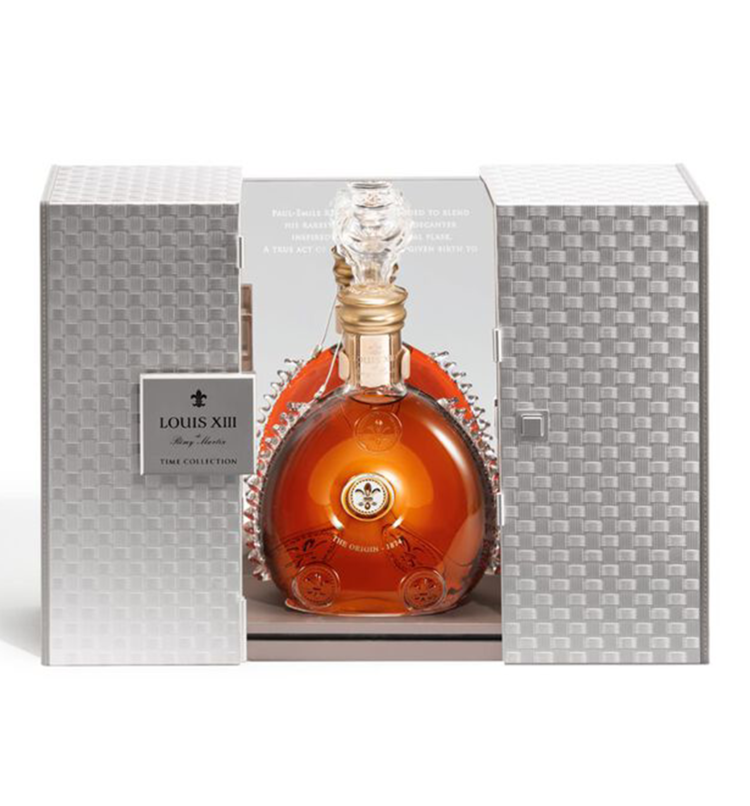 The Time Collection is a set of limited-edition Louis XIII Cognacs from Remy Martin. The first release is called The Origin â 1874 and is named after the original decanter produced in that year. A blend of 1,200 eaux-de-vie from Grande Champagne, this is one for connoisseurs and collectors alike The Remy Martin Louis XIII Time Collection Cognac is a series of truly exclusive limited editions that pay tribute to the history of Louis XIII. This is the first release, and is entitled, The Origin - 1874. Remy's ethos behind the collection is that there famous Louis XIII Cognac has bore witness to many significant events in the history of Remy Martin. For instance, in 1900 it won awards at the Paris World Fair.

1929 saw it aboard the fabled Orient Express train. In 1939 it was used to inaugurate the S.S. Normandie. In 1938 it was used to celebrate the visit of King George VI and Queen Elizabeth at Versailles. 1944 it saw the liberation of France with Charles de Gaulle, and 1984 saw it onboard Concorde, breaking the speed of sound.. Each release of this special Cognac tells a chapter in it's fascinating story. The Origin - 1874, is the very first in the series (further editions will be released at 2 yearly intervals). This delight is based on a design created by Paul-Emile Remy Martin in the year 1874 - a decanter design used over 140 years ago when Paul-Emile purchased an ancient royal flask unearthed by a farmer in a field close to Jarnac, Cognac - the site of an ancient historic battle. The decanter is made of pure Saint-Louis Crystal, with 13 dentelle spikes and a unique stopper in the form of an upturned decanter.

The neck and collar seal are in a champagne-gold hue, and the decanter itself is housed in an elegant metal case. This features a sleek woven texture that represents the wicker baskets in which the original bottles of Louis XIII Cognacs were delivered. The Cognac contained within is a blend of 1200 different eaux-de-vies from the Grande Champagne terroir. Nose: Floral, honeysuckle, delicate perfume of peaches and melon. Marzipan nuttiness & honey Palate: Almonds, peaches, orange, wood spices, cinnamon, and orange blossom. Finish: Truly satisfying, lingering, sweet oak spices, delicate grapes, and floral notes.

Ideal temperatures to ship alcohol are from 50 to 75 F.

Article code 080432110775
This cognac is a connoisseur's delight, combining sweet and spicy flavors. Sip a glass for an aromatic and delicious experience. 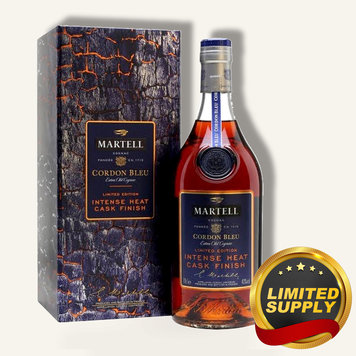 Article code 080660100852
Meukow VS is characterised by its well-balanced blend between the roundness of its fruity notes and the delicacy of its woody nuances. 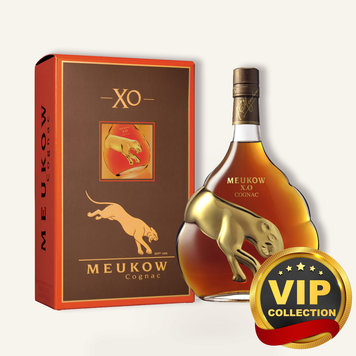 Article code 081753822385
Only the most exceptional eaux-de-vie, some over a century old, have been selected to achieve magisterial complexity, balance, and the finest texture, continually revealing new tones of expression and delicate floral essences on the palate. 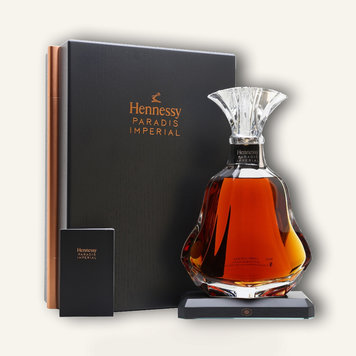 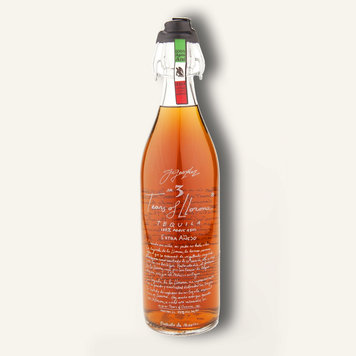 "Here, we have a unique cognac in the XO category. With eaux-de-vie aged for between 10 and 25 years, well beyond the regulatory six, Martell Cordon Bleu is endowed with beautiful complexity and rich aromas, making it a legendary cognac. Its high proporti

Tesseron Cognac is a new luxury cognac brand owned by the Tesseron family, which for more than a century has provided its old, rare stocks to the larger Cognac houses. 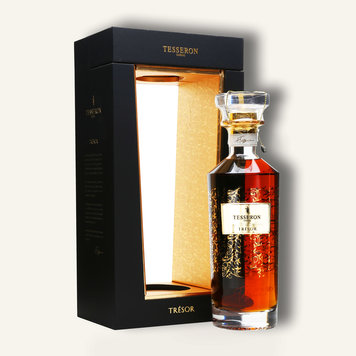 Taste: velvety, round and complex 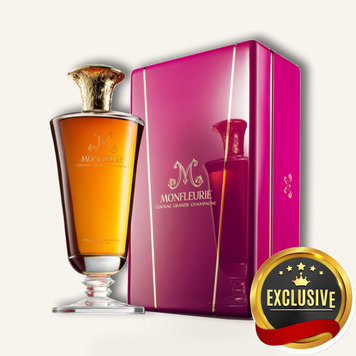 First created in 1874, LOUIS XIII Cognac is an exquisite blend of up to 1,200 grapes eaux-de-vie sourced 100% from Grande Champagne, the first cru of the Cognac region. Each eau-de-vie is matured slowly inside oak cask. 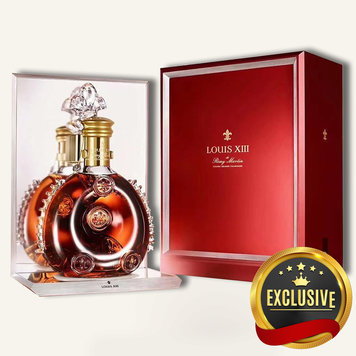