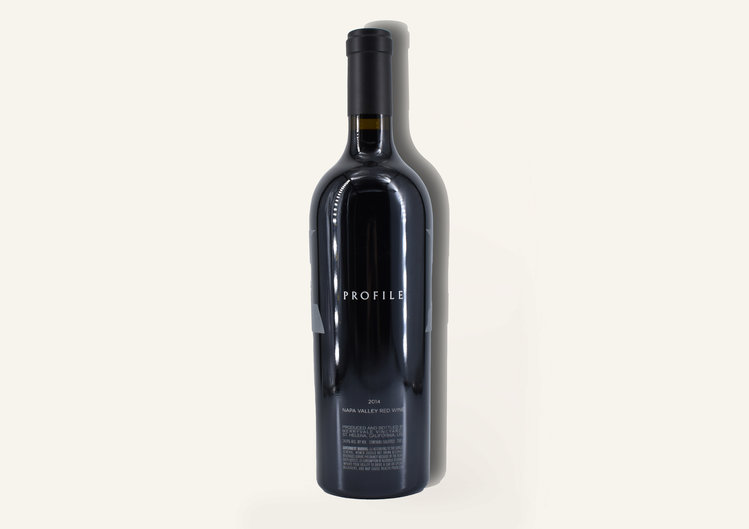 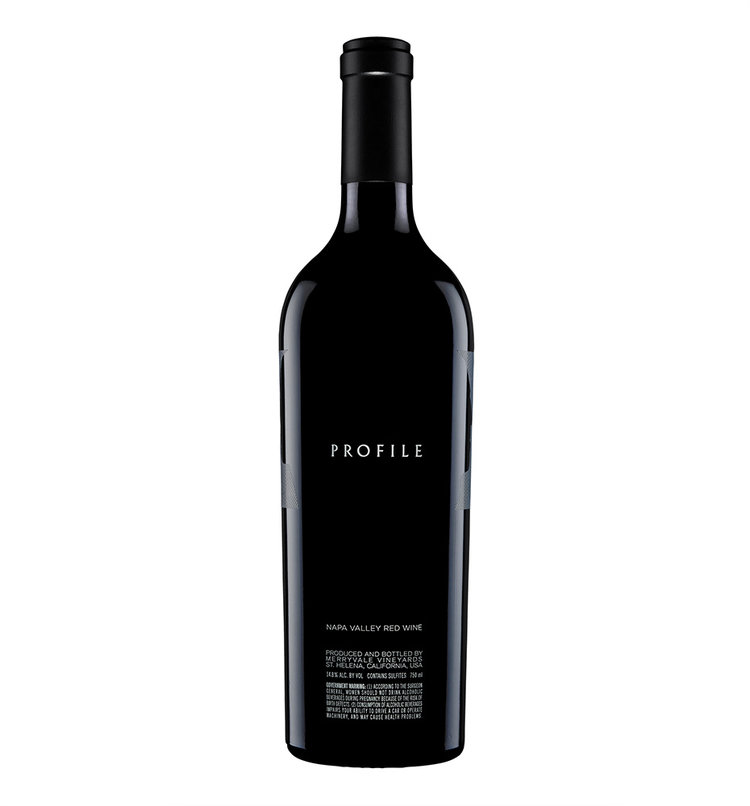 1933
The winery was built by Jack Riorda and a group of partners. Initially called Sunnyhill Winery, it was rechristened to Sunny St. Helena Winery a short time later.

1937
Ceasare Mondavi father of Peter and Robert became a partner with Mr. Riorda. Peter and Robert Mondavi had their first winemaking experiences at Sunny St. Helena. In fact, it was here that they both experimented with cold fermentation for the first time. During this period, the winery produced one million gallons per year of bulk wine that was shipped east in rail cars for bottling by distributors.

1946
The winery was sold to a small cooperative of Napa Valley growers and it functioned as a co-op for five years before being purchased by Charles Forni, a notable Napa Valley vintner of the time. The winery appears to have continued to operate as a cooperative at this time.

1983
The first Red Table Wine labeled as Merryvale was produced at a custom crush facility in Calistoga.

1986
The Sunny St. Helena facility was purchased by Bill Harlan and partners.

1988
After restoring the winery to full operation, Harlan and partners opened the winery as Sunny St. Helena in 1988.

1991
Jack Schlatter became a partner, opening export markets throughout Europe and Asia for the Merryvale brand.

1996
In 1996 Jack and his family became the sole owners of Merryvale Vineyards.

2007
The Merryvale Vineyards winery building was renovated to become a luxury-class facility with small temperature controlled fermentors, intensive sorting equipment, a basket press, a cold room and other resources to produce great wine.

Back to home
Gérard Bertrand 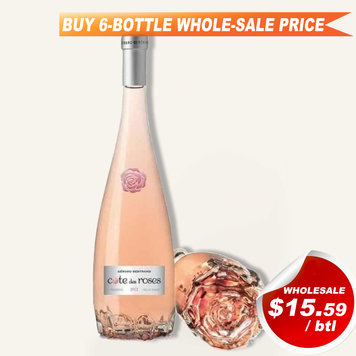 Article code 85000023105
In Red Rock Winery Merlot, lush concentrations of black cherry, plum and boysenberry are complemented by soft, rounded tannins. Body and flavor are perfectly matched and exquisitely balanced, achieving a delicate harmony found in only the finest wines. 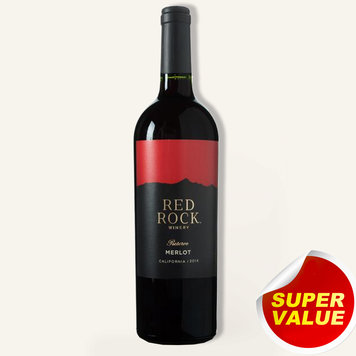 Article code 3257150100761
Meukow XO Cognac is created from the great spirits produced in the best areas of the Cognac region - Grand and Petit Champagne, and aged in oak barrels for 20-25 years. Cognac bottled in an elegant bottle with a picture of a panther, which is decorated wi 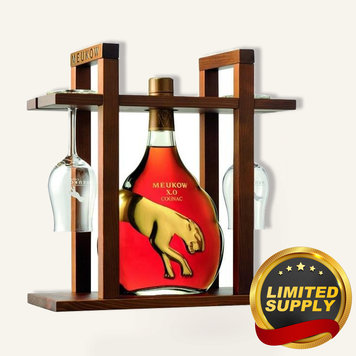 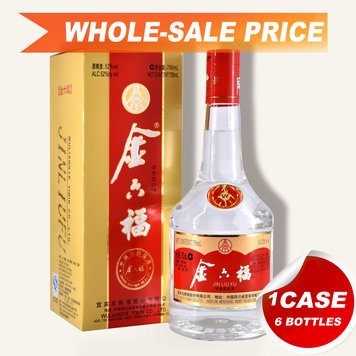 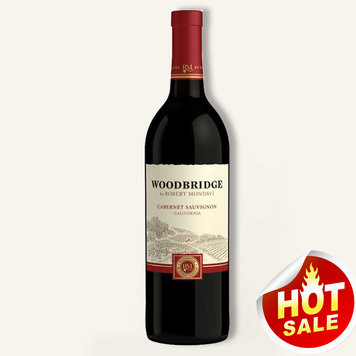 This Malbec is made from grapes grown in the Andes Mountains, shipped chilled to Napa Valley and produced with the same techniques as our Caymus Cabernet. 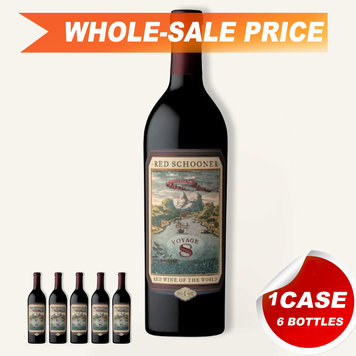 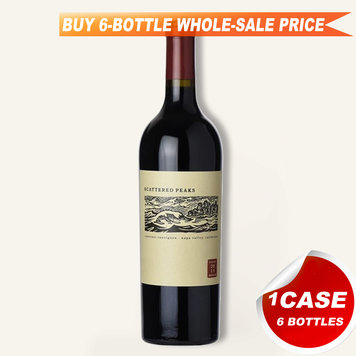