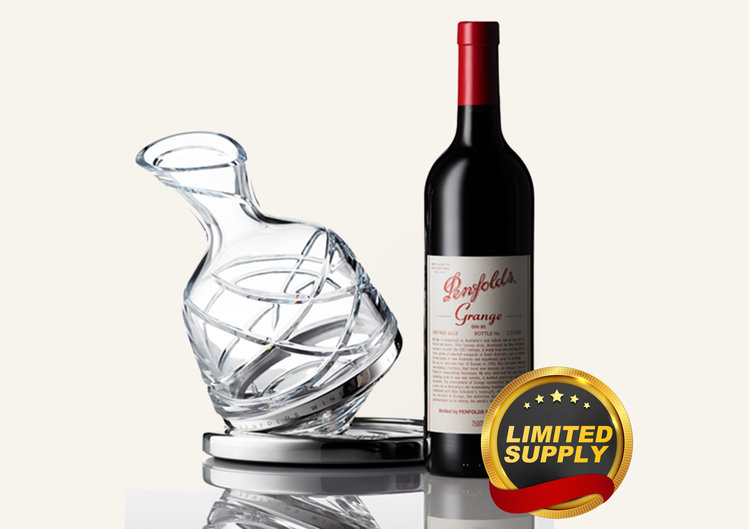 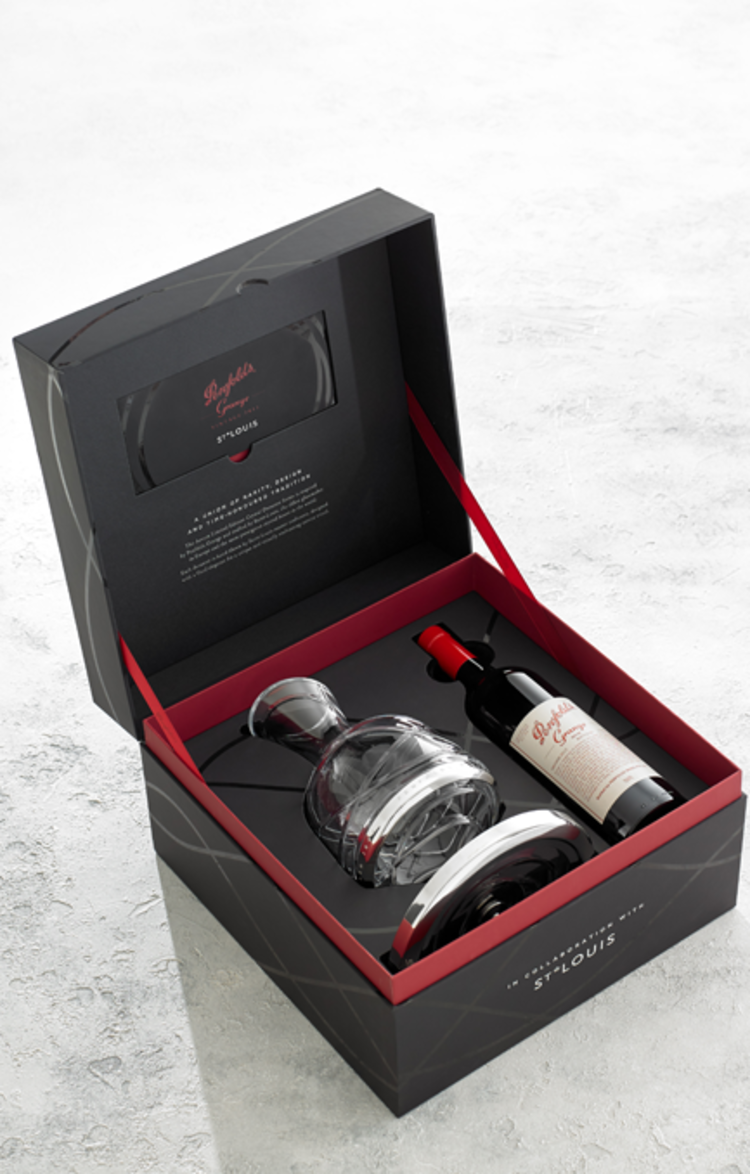 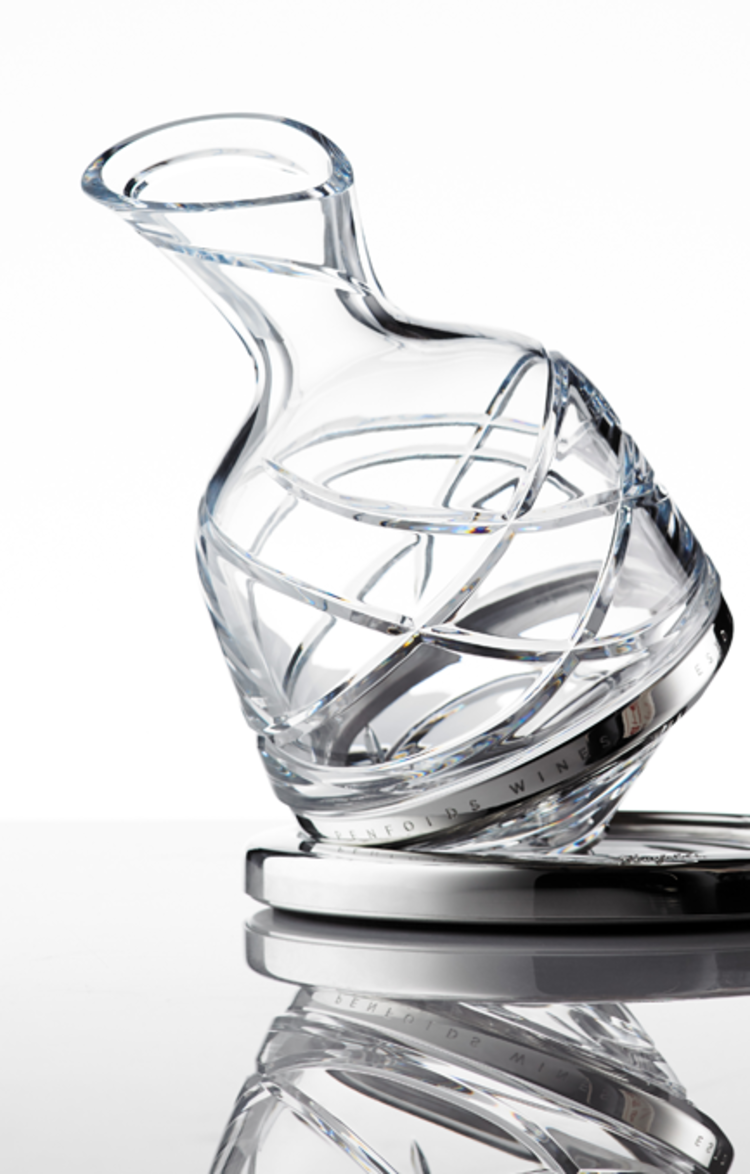 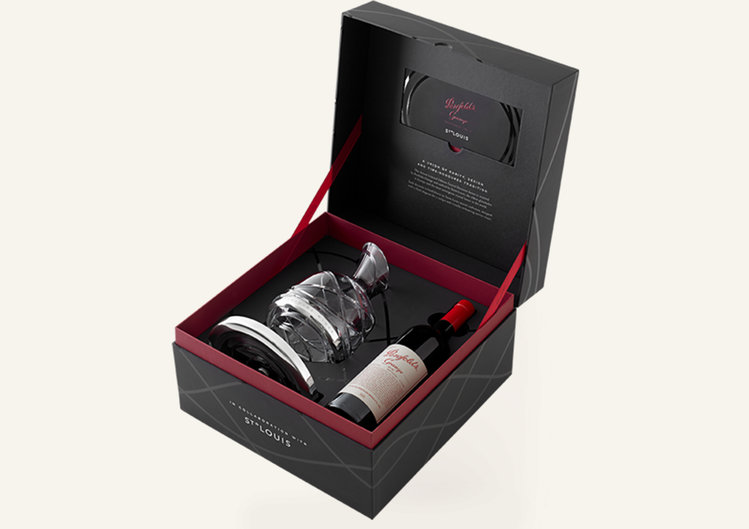 The contemporary, minimalistic crystal decanter features an evolved design to showcase the fluid beauty of the fine wine within. A flowing band of incised crystal allows an uninterrupted view of the depth of colour and consistency of the liquid inside. Hand-blown, hand crafted.

Notes From the Winemaker:

The 2013 Grange is the most recent vintage of one of the most iconic, most collected, and most cellared wines in the world. Penfolds has collaborated with master craftsman, Saint-Louis to create a limited edition case with a bespoke, hand-crafted Saint Louis decanter. Les Cristalleries de Saint-Louis are the oldest manufacturer of glassmaking in Europe, and the most prestigious crystal house in the world, producing handcrafted crystal objects in the Alsace region of France since 1586.

All decanters are hand-blown. A flowing band of i

Colour Opaque black core, dark red rim.Nose An aromatic assault / surge / eruption of soy, hoisin, balsamic reduction… coiled around a core of kirsch and fresh raspberry. This propulsion is crammed with tell-tale barrel ferment, V.A. and formic Grange markers – all in balance, all respectful of fruit and oak. And yet, so ‘classy’ – a brightness, a sheen, a gloss, a raciness – belying both age and upbringing (élevage).Palate Formidable No gaps, a densely-packed structural continuum. Not huge, not massive, yet taut, muscular, feisty. A black palimpsest - black fruits, black liquorice,  black pudding, black fig, black cardamom.... Granitic chewy tannins linger and coat; oak all but fully concealed, submerged beneath a tannin/oak/acid/flavour tsunami. Fruits? Where to start in this entanglement? Time please.

The majority of South Australia had a dry winter reminiscent of 2006, vines were in water deficit at the beginning of spring and became accustomed to dry conditions quite early. The exception was McLaren Vale, where revitalising winter rainfall exceeded the long term average. Early budburst was noticeable across many regions.Dry and warm spring conditions explained canopy growth and yields, becoming typical of the 2013 growing season. Warm days were dispersed throughout October, November and in early January, contributing to an early start to the 2013 harvest and a condensed vintage. Dry and warm conditions, coupled with lower than average yields resulted in fruit showing strong, structural tannins and wines of great intensity and encouraging flavour. The Magill Estate fruit was harvested in pristine condition, hand-picked on February 14th and 15th 2013.

The development of Max Schubert’s Grange is a modern tale of imagination, a battle against the odds and redemption.It began with a side trip to Bordeaux in 1949, where a wine ‘capable of staying alive for a minimum of twenty years’, first entered Schubert’s mind.  His first experimental vintage in 1951 began a new way of thinking that would eventually lead to a signature wine style, but not before Grange was discredited and Max Schubert forced to make the wine in secrecy.

This collaboration was the first time Saint-Louis, who has been making handcrafted crystal objects in France since 1586, has collaborated with a global brand outside of Europe.

Back to home
Memento Mori 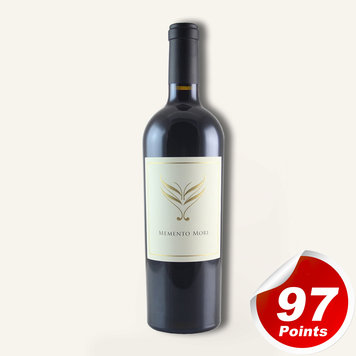 James Suckling-Maipo Valley, Chile - "The aromas of blackberry leaves and iodine are wild and exotic here with mussel shells and earth underneath. Full-bodied... with powerful tannins that show muscle. It's structured and powerful." 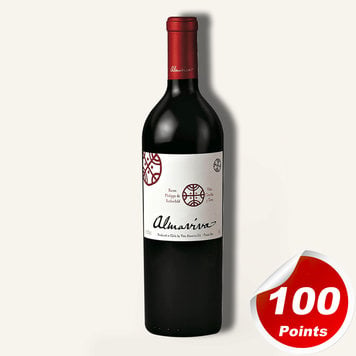 Article code 107009339947
Red-fruited in rich flavors of currant and cherry that are complemented by accents of pencil shavings, dried herb and turned earth. The wine evolves constantly in the glass, and is confounding in its grippy, wide tannins and firm structure. 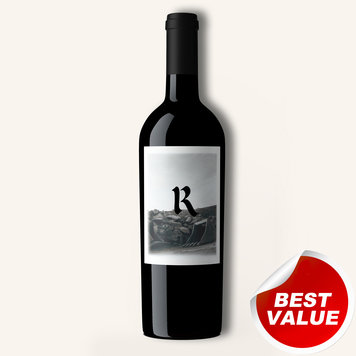 2017 was a vintage defined by extremes: huge rainfall in the winter and early spring, and a series of heat waves beginning in May. The most severe heat wave took place over Labor Day weekend. Winemakers watched as brix levels spiked unusually early the fi 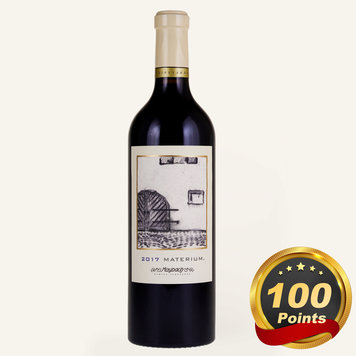 The finest vintage I’ve ever tasted from this estate, surpassing the 2009 and 2010, the 2016 Château Palmer is a blend of 47% each of Merlot and Cabernet Sauvignon, with the balance Petit Verdot, all of which was brought up in 65% new French oak. 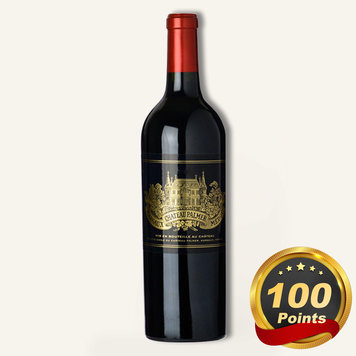 The color is dense, dark and inky. The aromatic depth and flavor of this 1er cru classé of Saint-Emilion are sublime. Refreshing orange-peel flavors complemented with notes of menthol and wild blackberries. It is tense, complex, rich. The entry into the p 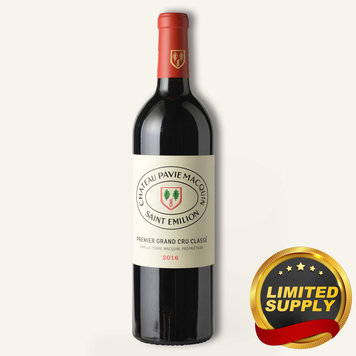