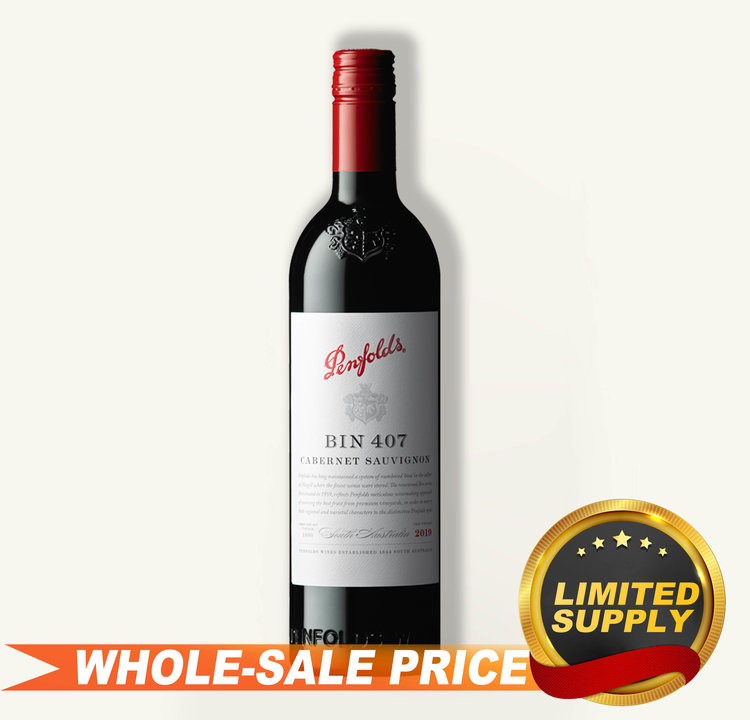 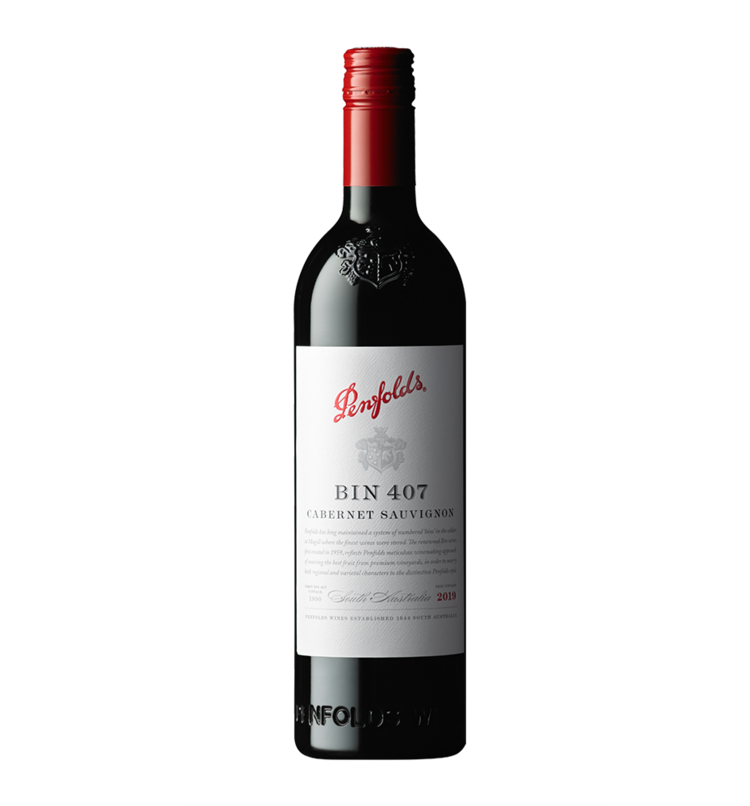 In stock
Article code 082734314943
This Cabernet Sauvignon shows the fresh expression of red fruits mixed with mineral notes and graphite, resulting in a complex and diverse expression of its aromas. 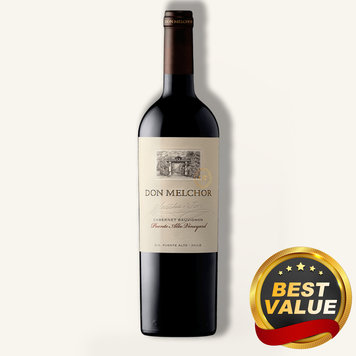 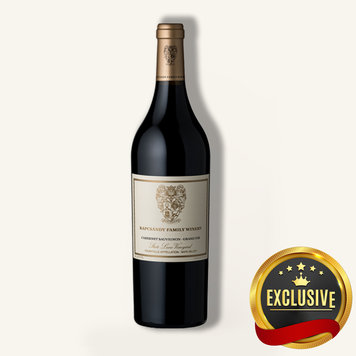 In stock
Article code 013711107425
Deep ruby in color with a red-purple rim, the 2018 ‘Les Pavots’ reveals a sophisticated bouquet of freshly blossomed violets and sweet tones of blueberry and boysenberry synchronizing with native, wild garrique and crushed stone minerality. 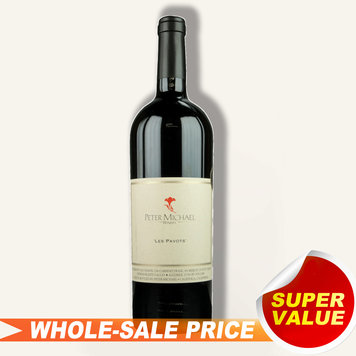 In stock
Article code 784585025688
Buccella's second label, Mica, may just be one of the best "second label" wines we've ever tasted in the $50-$100 range. Fresh and vibrant with blue and black berry flavors, the wine is at once concentrated and light on its feet. 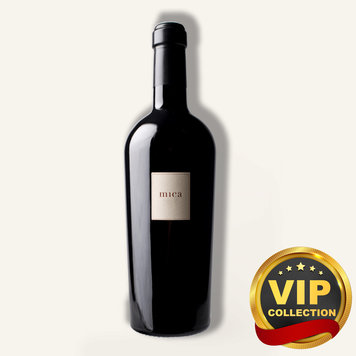 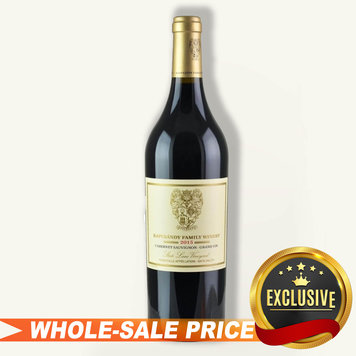