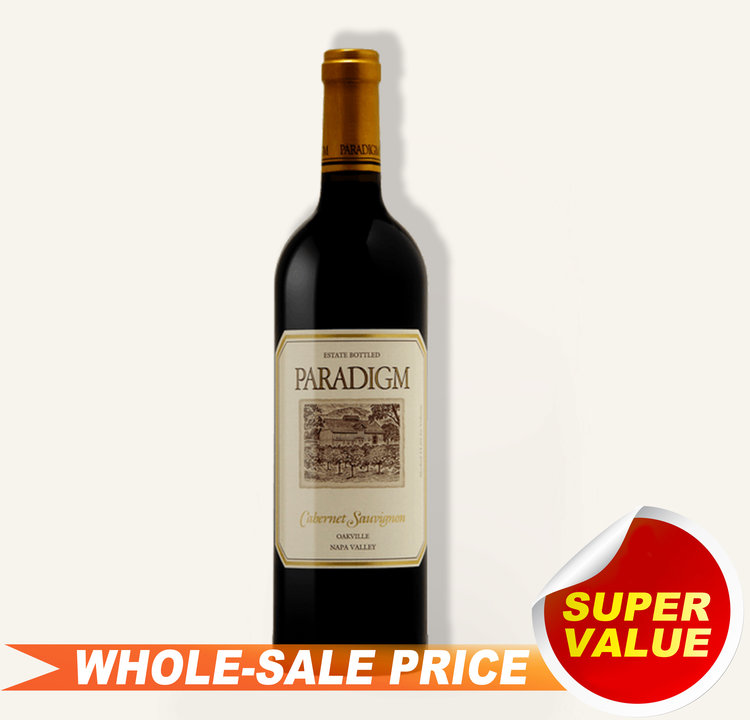 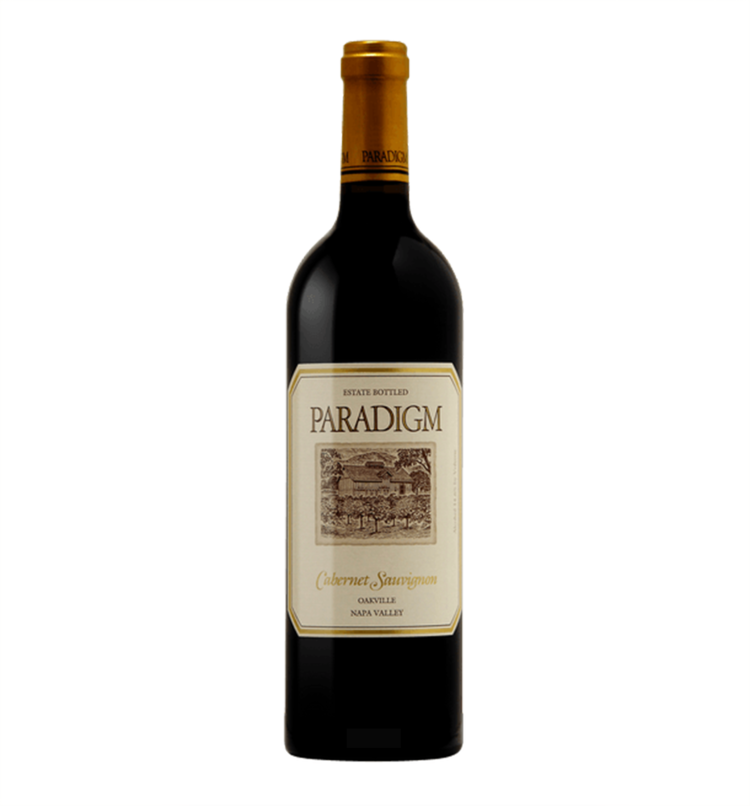 Dark Cabernet color with beautiful aromas of black cherry, cassis, plus 5-spice, vanilla. Big, ripe and mouth-coating across the palate. The flavors are similar to the aromas with ripe fruit, berry/cherry pie, moderate tannins, and nice length. This wine shows enough structure to be age-worth, yet soft and balanced enough to enjoy upon release. Flavors linger in this tasty, dense wine.

Ren & Marilyn Harris have been growing grapes in Napa Valley for decades – in fact, the 2018 vintage marked Ren’s 55th harvest. They purchased their own vineyard in Oakville in 1975, and began selling grapes to neighboring wineries until making the first vintage of Paradigm in 1991. Heidi Barrett made the inaugural vintage and has been the Winemaker ever since.

Most of the 50 acre vineyard is now dedicated to making Paradigm’s own wines, but they still sell part of their crop to two neighboring wineries in the Oakville AVA. Paradigm specializes in Bordeaux varieties, with bottlings of Cabernet Sauvignon, Merlot and Cabernet Franc. Stylistically, their wines are classic, elegant and well-balanced.

Marilyn is a third generation Napa Valley grape grower whose grandparents came to Napa Valley from the hills of Northern Italy to grow grapes in 1890, and Ren is a sixth generation Californian whose predecessors settled San Diego in 1769. His great, great, grand-uncle was General Mariano Vallejo; the last Mexican governor of California. Ren & Marilyn still run the day-to-day operations at the winery, and their daughter and grandchildren live on the property. 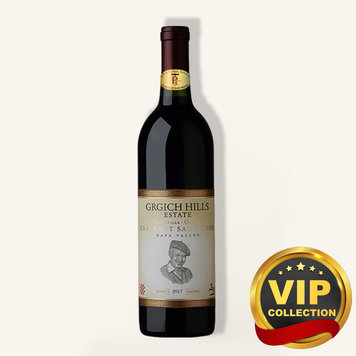 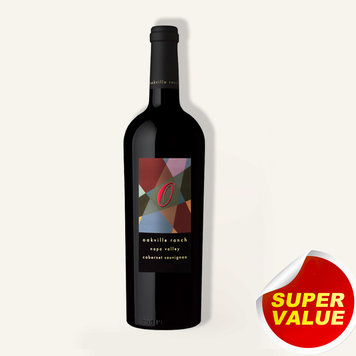 In stock
Article code 850461001333
This is a harmonious blend of intriguing spice, dark fruits and expansive tannins that linger on your palate for minutes after drinking. Enjoying this wine in its youth is rewarding, and the high potential it has for aging 5-10+ years is apparent. 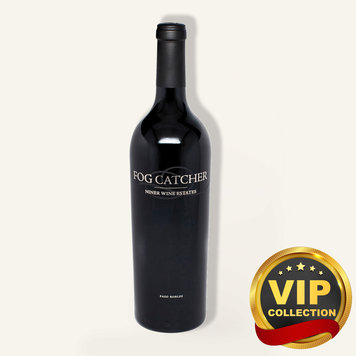 In stock
Article code 3277038414612
The aromas of iodine and blackcurrants with roses and lavender make the wine extremely perfumed. It’s full-bodied with a tight, fine-tannined palate that shows linear flow through the center palate. 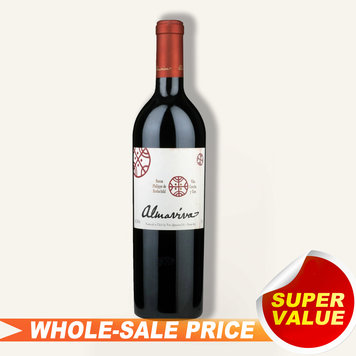 In stock
Article code 370027472617
The ripe fruit that is a hallmark of this vintage at this estate has been maintained along with solid tannins and richness. This has both tannins and concentration although the fruit is the thing, making a wine that will develop relatively quickly. 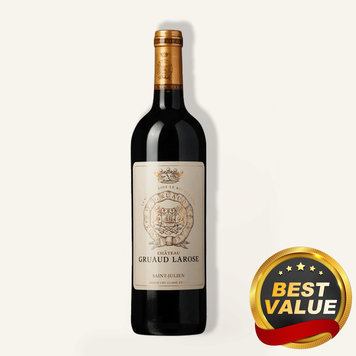 In stock
Article code 2100000135912
The 2018 Cabernet Sauvignon The Diplomat comes skipping out with bright notes of Morello cherries, mulberries, and black raspberries, over a profound core of warm cassis, hoisin and blackberry pie, with wafts of licorice and unsmoked cigars. 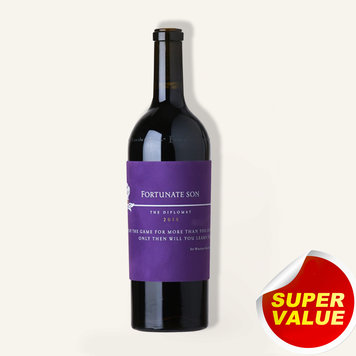 In stock
Article code 620654011254
The red berry characteristics of the vinifera grape Cabernet Franc translate as an Icewine into strawberry like aromas and flavors. This Icewine is completely different from the white Icewines. 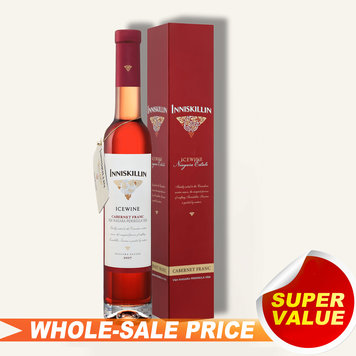 In stock
Article code 071570017583
The wine has a dense, very dark color. On the nose, it offers a fine array of aromas in which red fruit, blackberry and blackcurrant mingle harmoniously with notes of violet and cedarwood. Quick and powerful on the palate, it releases silky, creamy tannin 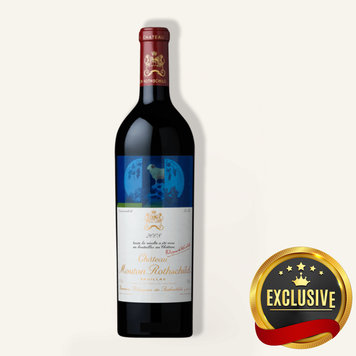 In stock
Article code 017224710004
A vibrant, velvety purple, the 2019 vintages features scents of supple leather and earthy wood. The nose is layered with notes of ripe blackberries, rose petals and a hint of clove. Extremely fine, smooth tannins envelop the palate right away. 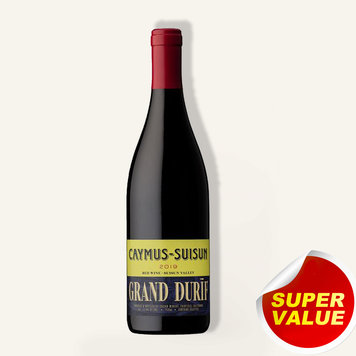