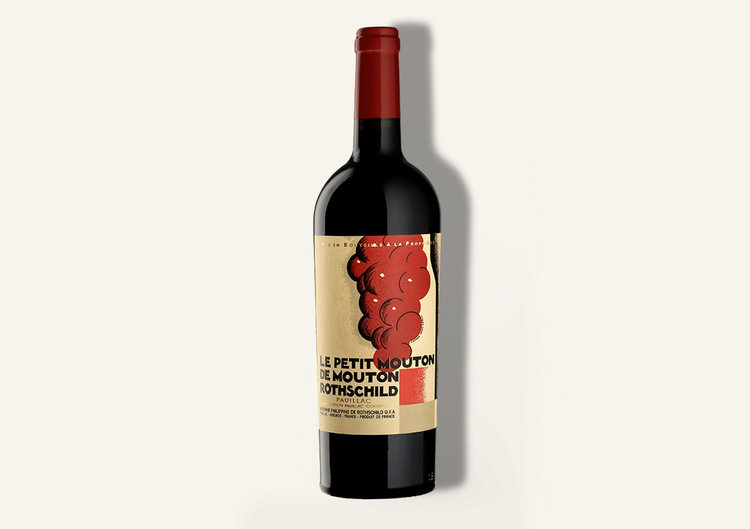 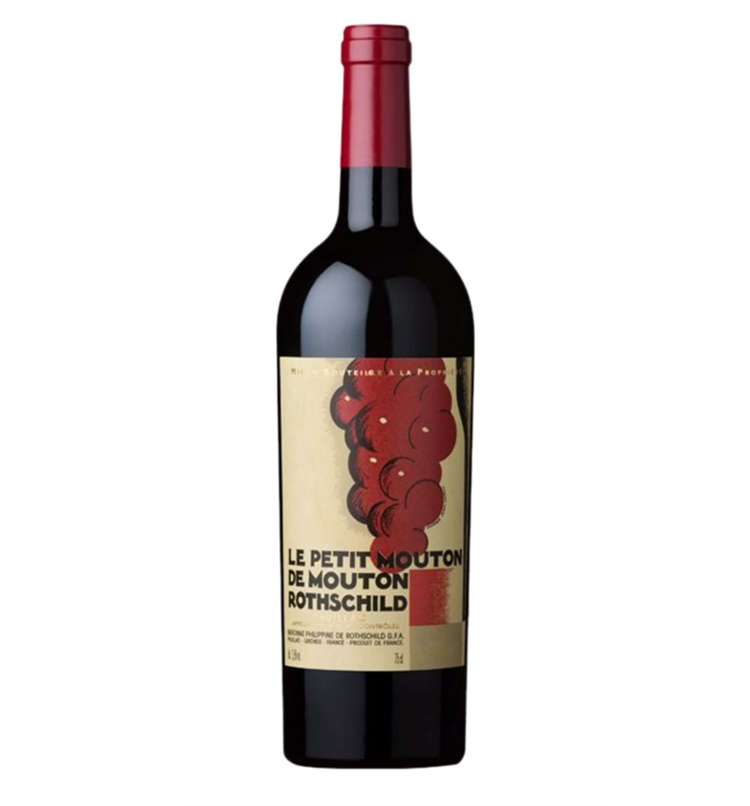 Château Mouton Rothschild spans 84 hectares (207 acres) of vines to the north-west of Bordeaux, on the edge of the Médoc peninsula, itself situated, as its name indicates, in medio aquae, amid the waters: those of the Gironde estuary to the east and of the Atlantic Ocean to the west. The Médoc vineyard, which dates back to Roman times, now covers around 16,500 hectares (41,000 acres). The vines are planted on a narrow strip of land 80 km long and 5 to 10 km wide, close to the river, which irrigates the soil in depth and moderates differences in temperature. Bordering the northern limit of the Landes forest, the Médoc benefits from the mildness of the ocean climate while also being protected from its excesses.

The property in the 18th century, along with Lafite and Latour, of the “prince of vines”, the Marquis Nicolas-Alexandre de Ségur, then the Barons de Brane, Château Mouton Rothschild took its present name after it was acquired by Baron Nathaniel de Rothschild, from the English branch of the famous dynasty, in 1853. For many years, despite the increasingly acknowledged quality of its wine, Mouton aroused little interest among its owners, unwilling to make the journey to a then-neglected region. So it was a red-letter day when, in 1922, Baron Nathaniel’s great grandson Baron Philippe de Rothschild, barely 20 years old, took in hand the destiny of an estate to which he would devote his entire life.