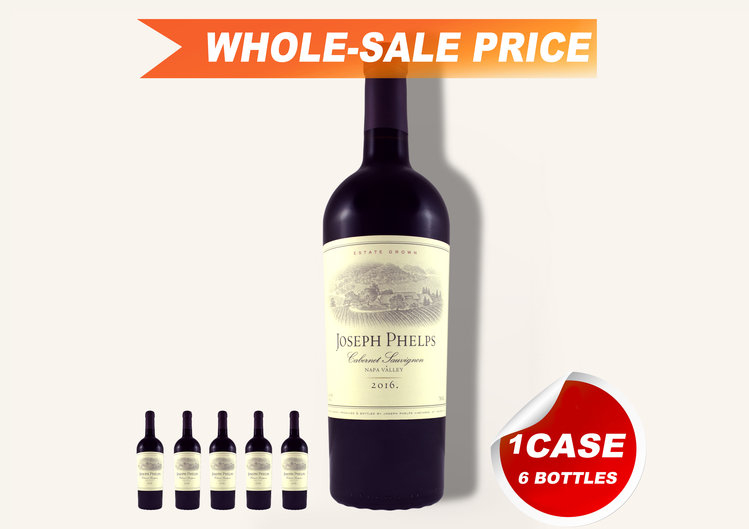 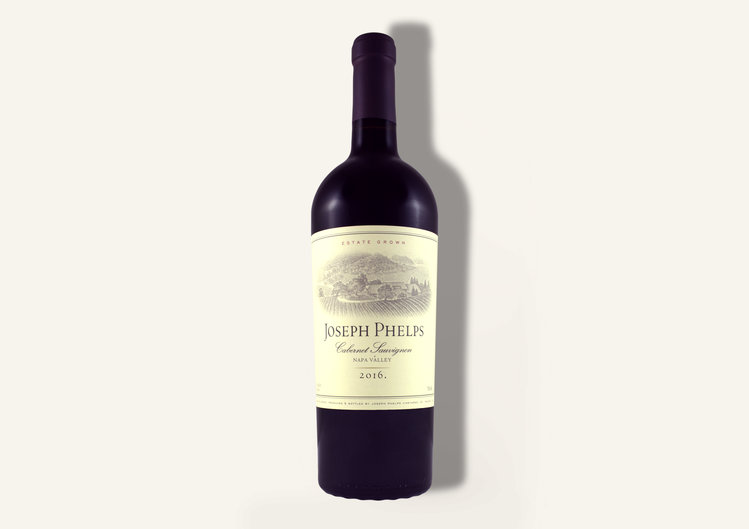 In the late 1960’s, Joseph Phelps was running one of the largest construction companies in the U.S., Hensel Phelps Construction Company, when he won the bid to build Souverain Winery (now Rutherford Hill) located a few miles outside of St. Helena. Enamored with the beautiful Napa Valley and contemplating a career change, in 1973 Joe bought the 600-acre Connolly cattle ranch in Spring Valley, and began planting vineyards and construction of a winery. The first harvest in 1973 yielded Cabernet Sauvignon, Pinot Noir and Johannisburg Riesling bottlings, all custom crushed at nearby wineries. The Joseph Phelps winery was completed in 1974 in time for harvest, crushing grapes for the first Insignia and the first Syrah bottlings. It was a period of unparalleled activity, creativity, ingenuity, entrepreneurship and risk-taking. It put Joe Phelps and his Joseph Phelps Vineyards on the map of top Napa Valley wine producers.

Four decades later, the flagship wine, Insignia, is recognized as one of the world’s great wines. Thirty-one of thirty-seven vintages have been rated 90 or more points by various wine publications, including three perfect 100 point scores for the 1991, 1997 and 2002 vintages from Robert Parker’s The Wine Advocate in Mr. Parker’s Historical Tasting of Insignia report, published in November 2013. The 2002 vintage of Insignia was also awarded “Wine of the Year” by Wine Spectator magazine in 2005.

In stock
Article code 017224770107
This Malbec is made from grapes grown in the Andes Mountains, shipped chilled to Napa Valley and produced with the same techniques as our Caymus Cabernet.

In stock
Layered aromas of blue and black fruits waft from the glass at its first swirl. 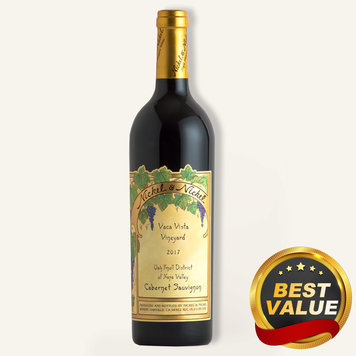 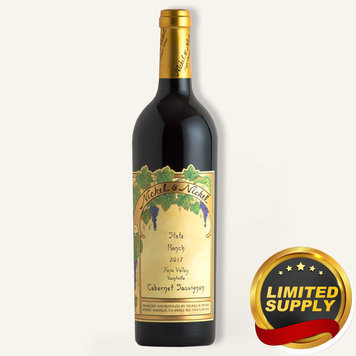 In stock
Château Gazin in Pomerol experienced peaceful, healthy harvests and spent time in successive waves to harvest its grapes, making sure to pick them at perfect maturity. 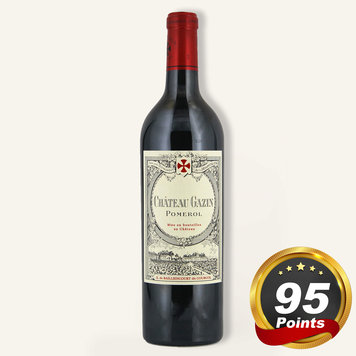 In stock
A rich garnet color with a ruby edge, the wine opens to reveal lifted fruit aromas of bright strawberry and jammy fruit, mocha, and vanilla, along with toasty oak notes. 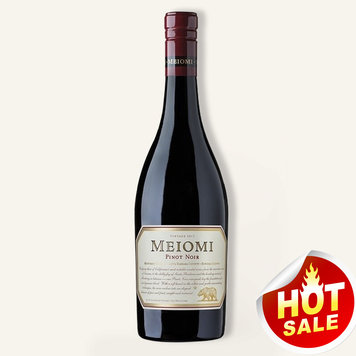 In stock
Very elegant and appealing aromas beam from your glass. This wine has juicy red cherry notes, along with ripe, red berry flavors.

In stock
Article code 639737634310
This wine's ideal companions are canard à l’orange, rack of lamb with rustic mashed potatoes or to finish a meal with a selection of a high percentage cacao chocolate.

In stock
The fruit is fermented with Brandy, giving it a wonderful unique character. The result is an absolutely gorgeous wine which delivers characteristics of sweet plums, raisins, mission figs, spices and hints of caramel. Mouth coating and concentrated, this i

In stock
A blend of 72% Cabernet Sauvignon, 19% Merlot and 9% Petit Verdot brought up in 80% new French oak, it offers an elegant, seamless style as well as classic Cabernet note of blackcurrants, spice-box, dried earth-like minerality and background oak. 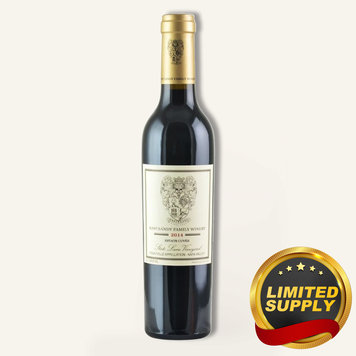