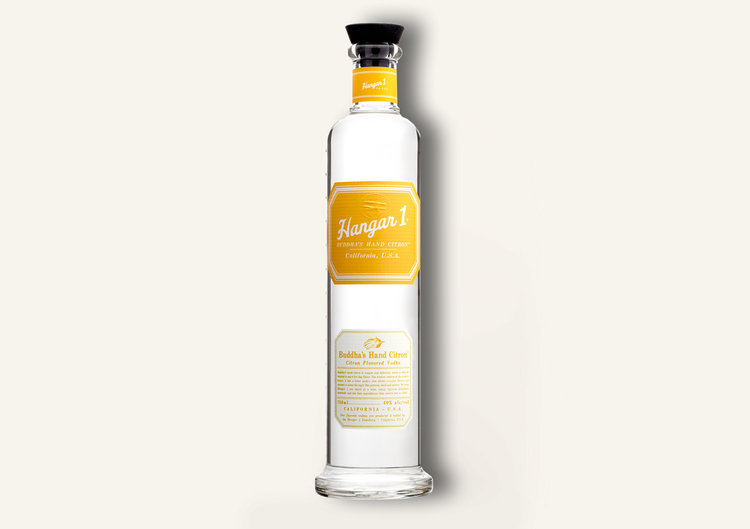 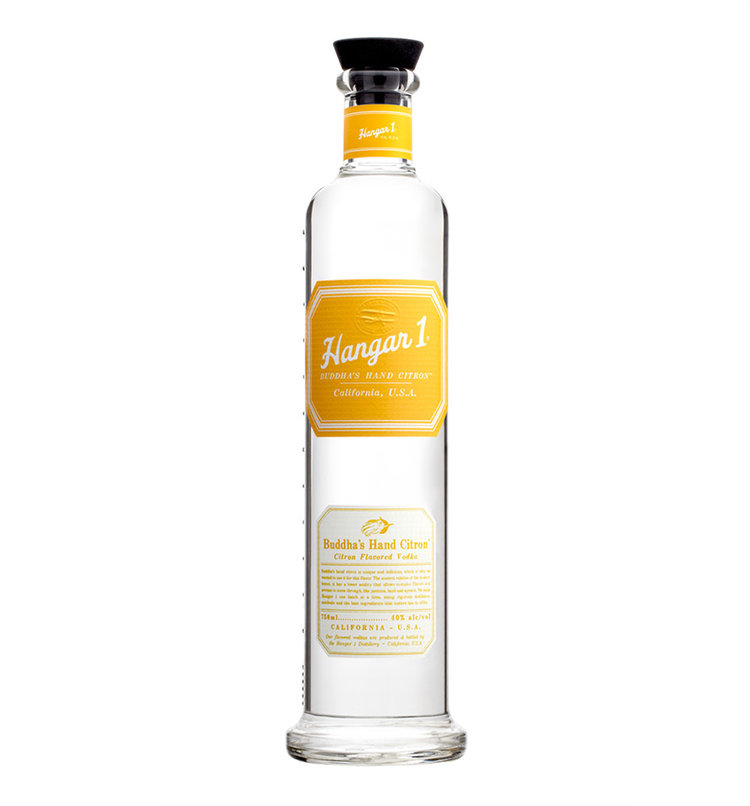 Today, Hangar 1 Vodka is produced at a former airplane hangar adjacent to the Alameda Naval Air Station in California.

Hangar 1 Straight Vodka is distilled from freshly-harvested Viognier grapes. "The Viognier is not an easy grape," says Rupf. Aside from having low and unpredictable yields, the Viognier grape can only be harvested when fully mature — a window of only 24 to 48 hours. Once the grapes are harvested, they are pressed, fermented and distilled the same day through a copper pot still. By distilling the grapes almost immediately after they are harvested, "we capture in our still the fruit at its most thrilling moment." Following distillation, the vodka is blended with vodka made from Midwestern wheat in order to balance the bold, sweet notes of citrus, before each batch is bottled by hand. Hangar 1 Straight Vodka earned a score of 90-95 points from Wine Enthusiast.

Hangar 1 Kaffir Lime Vodka is made by infusing Hangar 1 Straight Vodka with Kaffir limes. Kaffir limes are slightly more bumpy and astringent than ordinary limes, but are blessed with highly aromatic oils and intense flavors. The limes, together with their leaves, add notes of woody spices, cucumber and lime to the vodka. "The resulting spirit is like nothing we've ever tasted," says Rupf, "unmistakably lime, and endlessly complex."

Hangar 1 Mandarin Blossom Vodka is made by infusing Hangar 1 Straight Vodka with the blossoms of the Mandarin orange tree. The Mandarin blossoms are popular with bees, and as a result, the blossoms must be harvested while wearing bee suits. "It takes an hour to harvest a pound of Mandarin blossoms," says Rupf, and "it takes 100 pounds of blossoms to do just two bottlings of our vodka."Hangar 1 Mandarin Vodka has an aroma of candied citrus peel, orange zest and fresh juice that is followed by subtle hints of tangerine, wildflower honey and rosewater on the palate. The finish is slightly sweet, with a tart burst of citrus.

Hangar 1 Buddha's Hand Citron is made by infusing Hangar 1 Straight Vodka with Buddha's Hand, an ancient citrus fruit that originated centuries ago in India and China. The fruit is actually the great grandfather of the lemon, and has a similar, albeit milder, acidic bite. In addition, it adds hints of jasmine, apricots and basil to the vodka, which complement its subtle hints of citrus. Hangar 1 Buddha's Hand Citron Vodka earned a score of 96-100 points from Wine Enthusiast.

Each batch of Hangar 1 Vodka represents the "true expression of "˜from the tree into the bottle,'" says Rupf. Try four unique, delicious vodkas today! 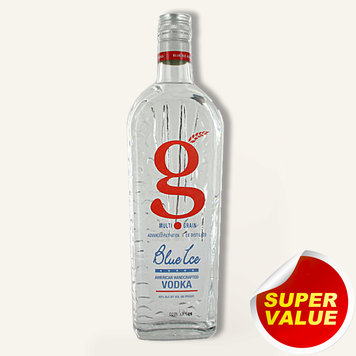