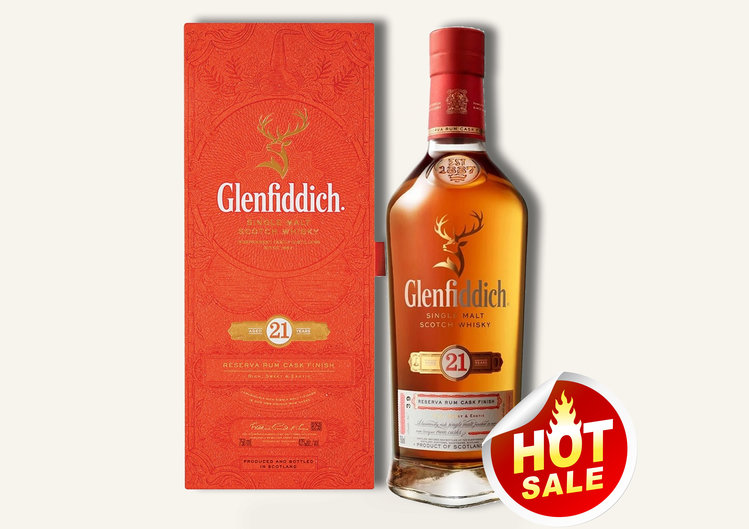 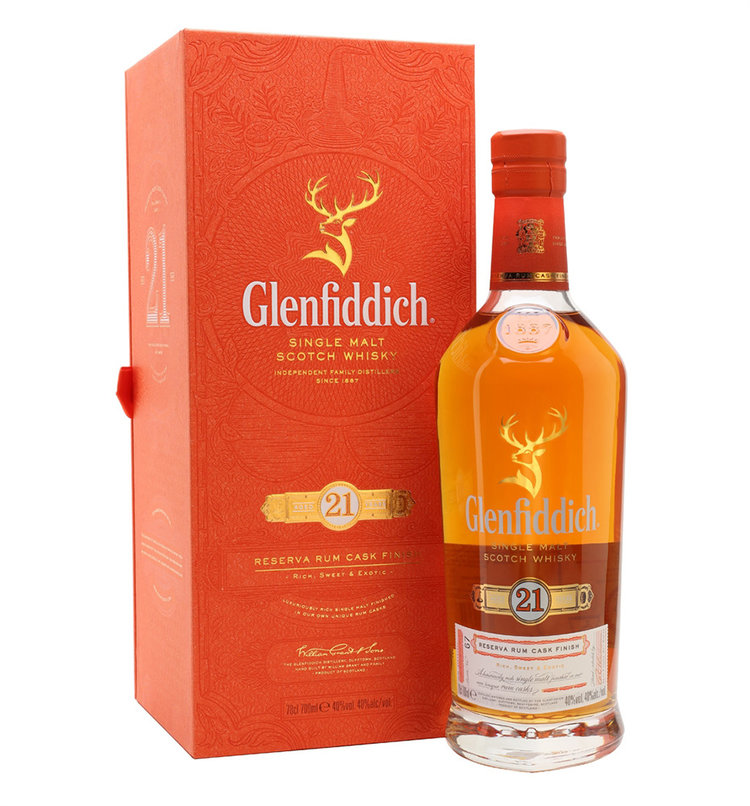 Established nearly 200 years ago, the Glenfiddich Distillery is one of a number founded by legendary distiller William Grant and is currently among the world's best-selling single-malt brands. As one of the first distilleries to shift their focus on single malts as opposed to the much more prevalent blends of the time, they were able to create their own distinct style which not only captured the tastes of the average drinker but also those of critics and connoisseurs resulting in the brand becoming one of the most-awarded particularly in the prestigious International Spirits Challenge.

Launched in 2002 to serve as the pinnacle of their core range, the Glenfiddich 21 Year Single Malt Scotch Whisky seamless combines the rich and intense character of Speyside Scotch with the sweet tropical taste of the Caribbean through the tried and tested process of cask-finishing. Distilled exclusively from malted Scottish barley, this Scotch spends its initial maturation in a combination of ex-sherry and ex-bourbon barrels. After spending 21 years in these casks, the whiskies are then tapped and married before undergoing a 4-month polishing period inside rum barrels hand-selected by Malt Master Brian Kinsman before being cut with pure water from the nearby Robbie Dhu springs and finally bottled.

A recipient of the gold medal at the 2019 International Wine and Spirit Competition, as well as numerous other awards, the Glenfiddich 21 Year Single Malt Scotch Whisky is one bottle that definitely deserves a place on any whisky lover’s liquor shelf making it a great gift choice for friends and family regardless of the occasion. So don’t think twice about sending one their way today either as a celebratory present or as an extra-special token of your esteem and let them enjoy its splendid tastes to their heart’s content.

This bottle can be engraved for a unique and personalized gift.

Engraving is done on the side of the bottle. The engraving is hand filled in a gold color.

The font is hand-picked by the engraver to complement the lettering on the label.

Back to home
Legent

Article code 080686024019
Kentucky- This is a collaboration between two whiskey legends, Fred Noe, Jim Beams seventh-generation Master Distiller, and Shinji Fukuyo, Suntorys fifth-ever Chief Blender. It is unlike anything you have ever tried before.

Article code 083664874637
Batch 6 is a truly remarkable liquid that showcases the gorgeous character and rich depth produced during the marrying process. This expression is sure to have whiskey enthusiasts excited, much like the last Tun 1509 series we released a year ago. 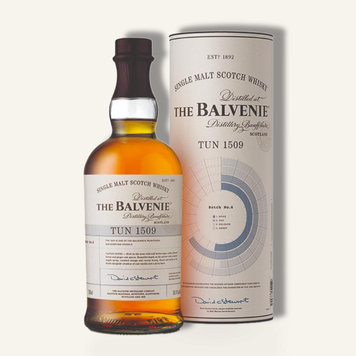 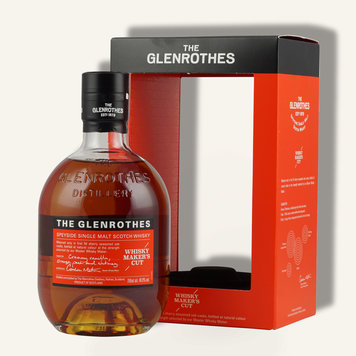 For some reason this 15-year hits a sweet spot that is oft hidden with an intense complexity. 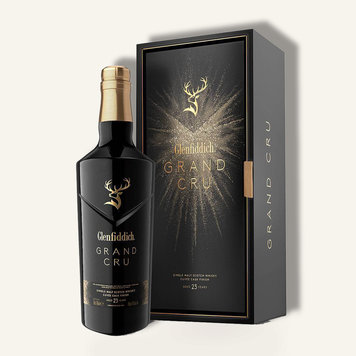 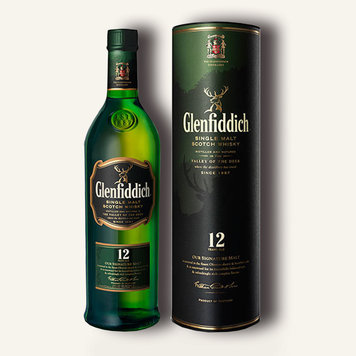 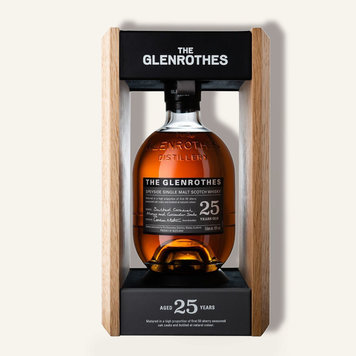 Toasted cereal grains are pleasantly buttery on the nose. Supple and smooth in the mouth, there are notes of salted caramel, pastry crust, and honeyed oats. 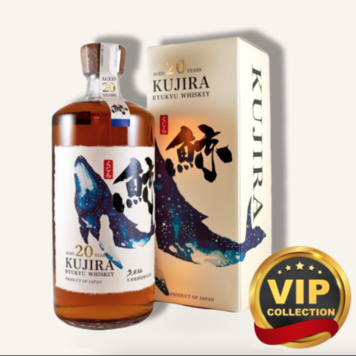