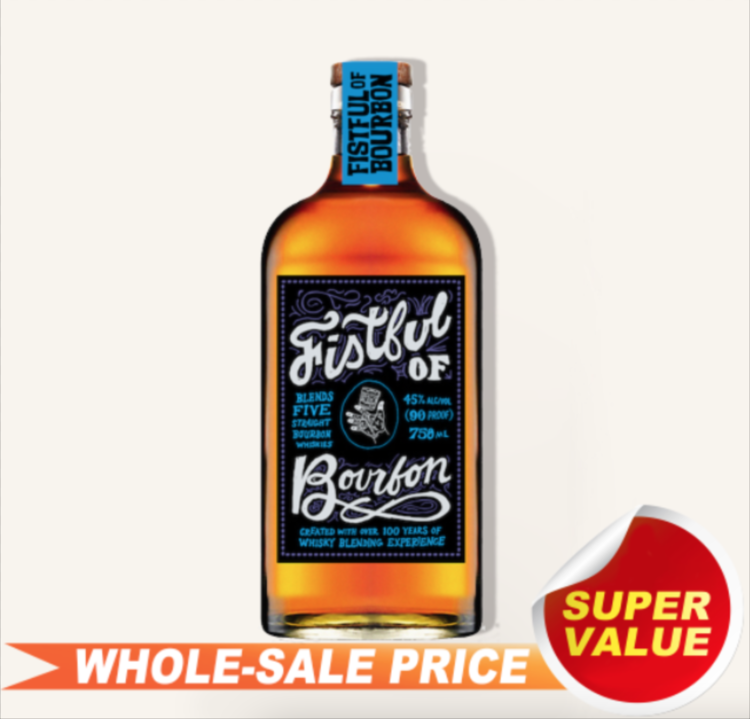 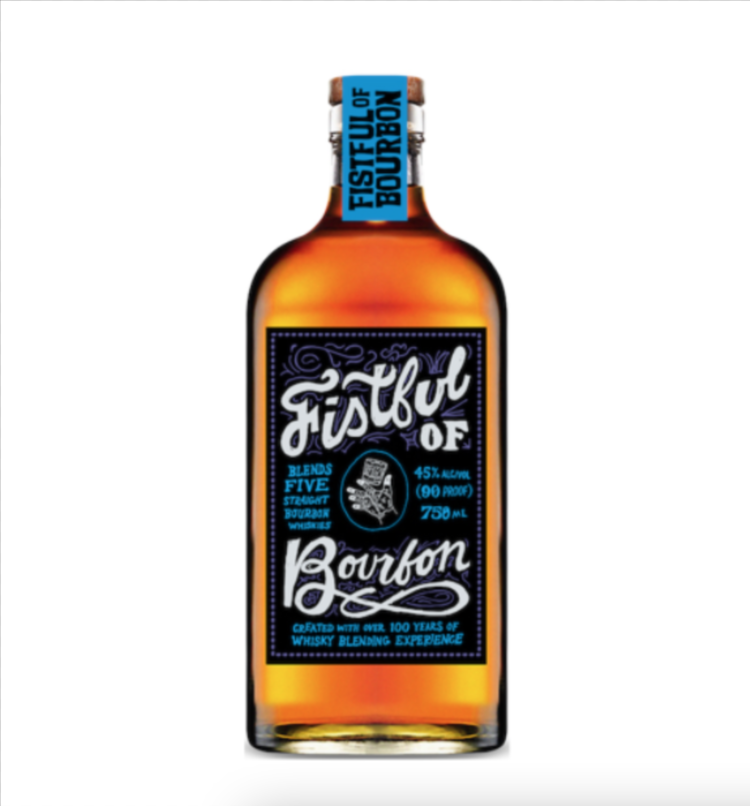 This is a blend of five straight bourbons that creates a big and balanced bourbon that stands apart from everything else. It has notes of spice, butter, and licorice.

Back to home
Bond Lillard

In stock
Article code 721059002455
The original Bond and Lillard bourbon took the Grand Prize at the St.Louis World’s Fair in 1904 and those records still exits. The folks at Campari got ahold of the judges tasting notes from that 1904 victory and built the bourbon around them. 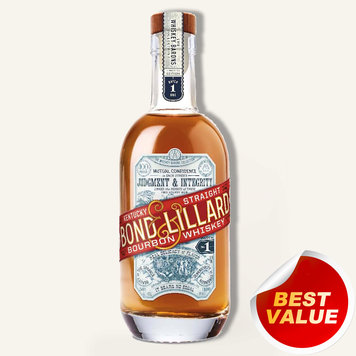 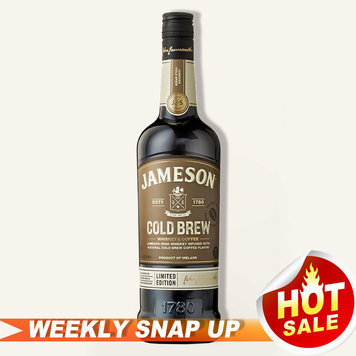 In stock
Article code 088544019054
Louisiana- Unique mix of whiskey, fruit and spices is rooted in the spirit of New Orleans. Southern Comfort Original is inspired by our founder's 1874 recipe. 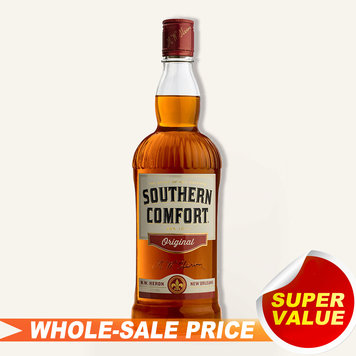