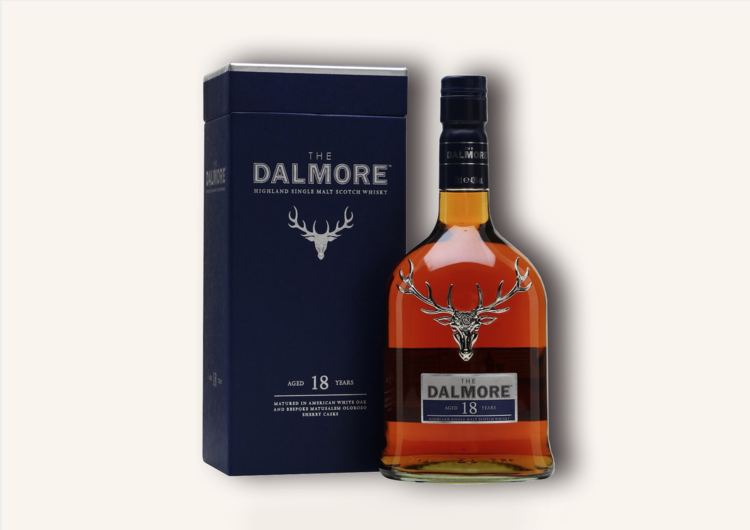 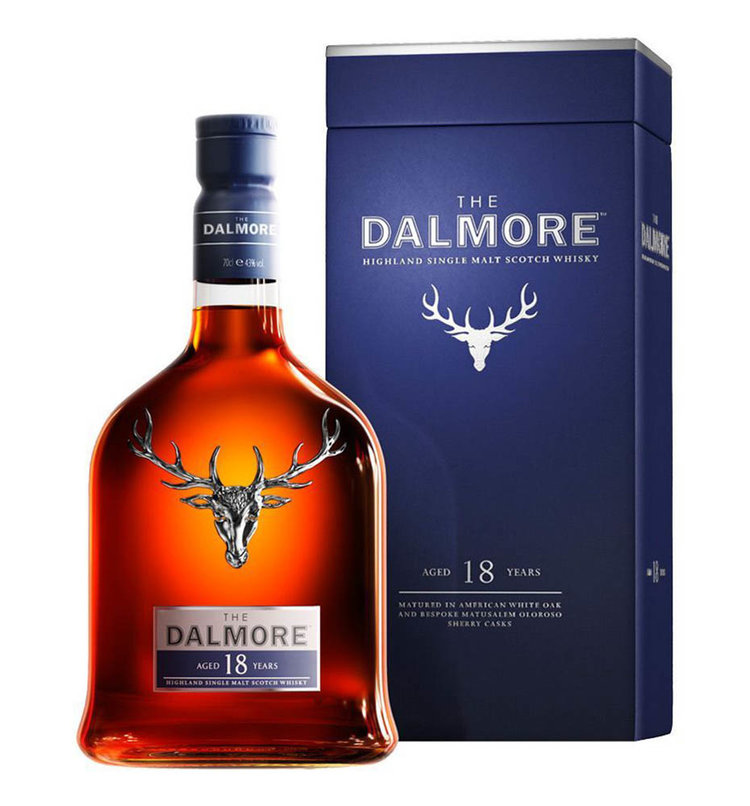 Situated along the banks of Cromarty Firth in the Highlands region of Scotland, The Dalmore Distillery was founded in 1839 by Alexander Matheson, who had earned his fortune illegally importing opium from the Far East. In 1886, Matheson sold Dalmore to Clan MacKenzie, whose century-long stewardship and defining influence over the distillery is still evident today — the 12-point stag adorned on every bottle of Dalmore Whisky is derived from Clan MacKenzie's coat of arms.

The Dalmore Single Malt Scotch Whisky is made from plump, golden barley sourced from the rich, coastal soils of the Black Isle. Once the barley has been harvested, it is milled and mashed before being fermented with water drawn from the Cromarty Firth. That water, prior to reaching the firth, travels from Loch Morie through a number of peat bogs and limestone quarries, contributing to a slightly mineral and chewy mouthfeel to the whisky.

Once the barley has been fermented, the wash is distilled twice, first through Dalmore's copper-pot wash stills and then again through its copper-pot spirit stills (the stills date back to 1874). The wash stills have an unusually flat-top, while the spirit stills are equipped with cold water jackets. This unusual equipment — the water jackets rinse cold water near the top of the still — makes it difficult for the lighter elements of the whisky to pass through the still, and ultimately results in a more opulent and rich whisky.

Dalmore 18 Year Old Single Malt Scotch Whisky is aged for 14 years in American oak casks that were previously used to mature bourbon. Following its initial beautyrest, the whisky is double-barreled, or finished, for an additional 4 years in 30 year-old Matusalem Oloroso Sherry casks. This dual maturation process gives the whisky an intense aroma of red fruits, particularly raspberries, plums and cherries. Notes of milk chocolate, coffee and citrus dominate the palate, and give way to a spicy finish that is accented by notes of caramel, pear and nutmeg.

Dalmore 18 Year Old Single Malt Scotch Whisky earned a score of 98 points from the Beverage Testing Institute (2010), which called it "powerful and regal." In addition it, earned the Double Gold Medal at the San Francisco World Spirits Competition in 2011 and 2012. 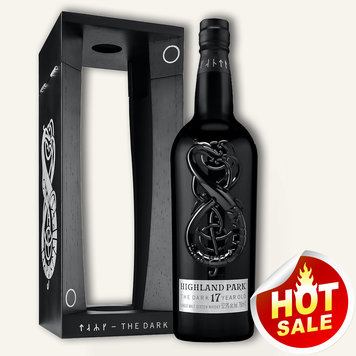 Introducing the first expression in The Bootleg Series by Heaven’s Door. Named after Bob Dylan’s famous “Bootleg Series” of albums, the line-up invites people to experience the art of craft whiskey on a new level and will feature unique and unreleased whi 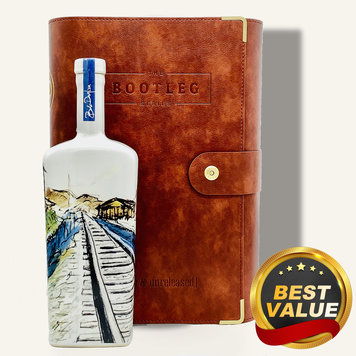 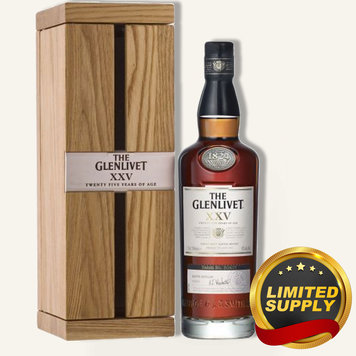 Highland, Scotland- Two batches of Single Casks are released for genex per year, starting with Batch 1 in 2009. The latest, Batch 14, was released in November 2016. This selection is 27 years old. 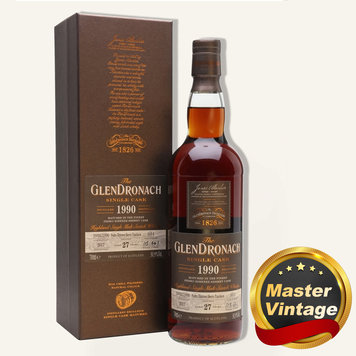 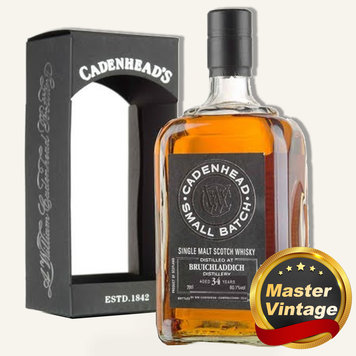 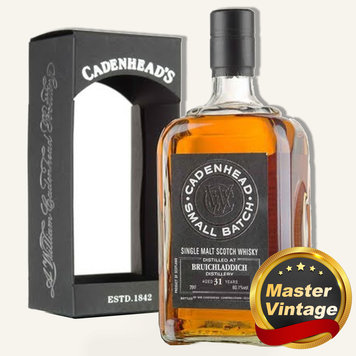 Highland, Scotland- Matured in made-to-order casks and created from a combination of the oldest and rares Glenmorangie whiskeys, Signet uses high roasted 'chocolate' malt barley and is unchill-filtered. 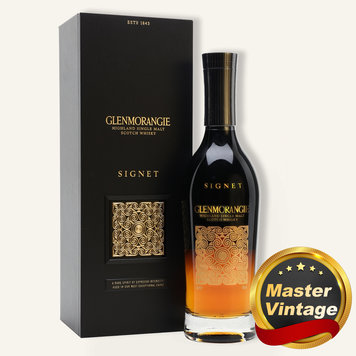 30 year old single malt Scotch whisky from Glenglassaugh, a Highland distillery on the coast. As with the previous release it's presented in a beautiful teardrop decanter. 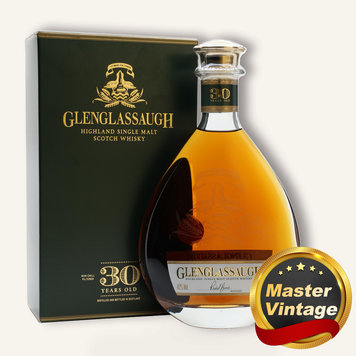 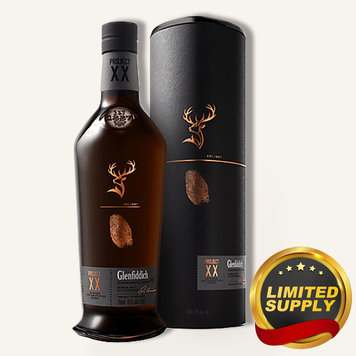