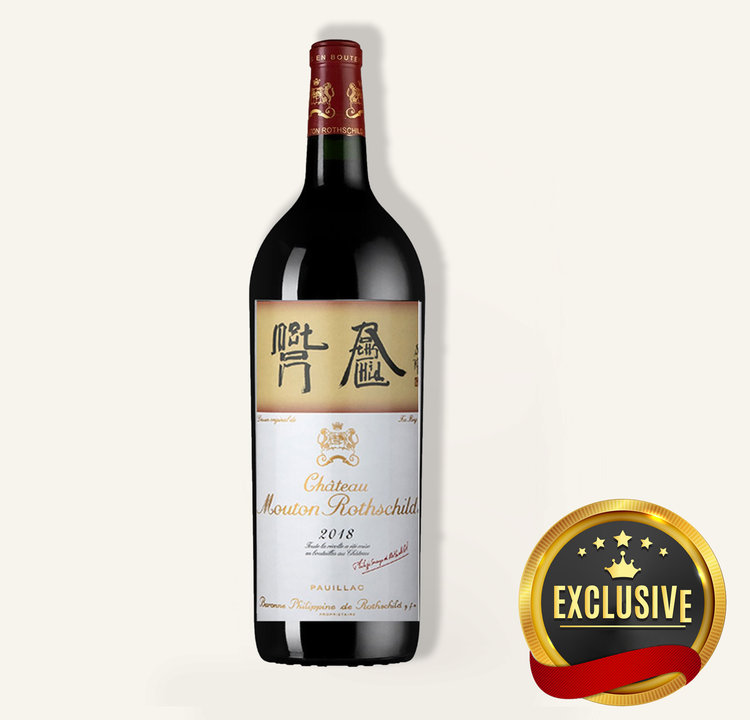 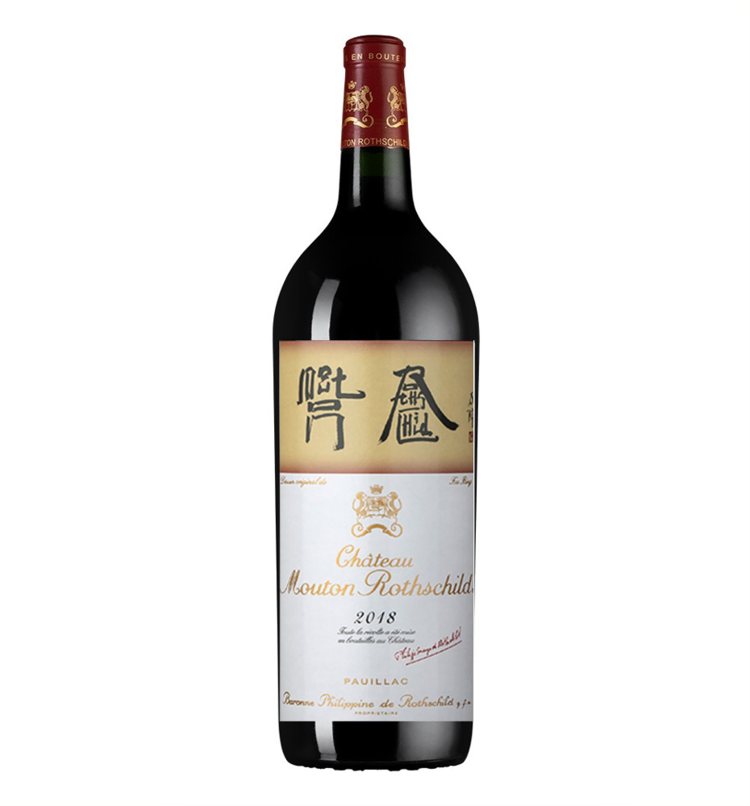 The wine has an intense, deep black color. The nose reveals intense ripe fruit aromas and nutmeg notes, set off by touches of mint. The ample, full and refined attack opens on blackberry and cherry flavors lifted by a hint of spice. Generous, creamy and well-rounded tannins underpin candied flavors, giving an overall impression of succulence. Great balance between the fruit and the tannins paves the way for a highly refined and exceptionally long finish.

Out of stock
Article code 3346040521936
The wine has an evolved, garnet red color with brilliant highlights. The nose displays complex fruit, rich in ripe berry fruit aromas like bilberry and blackcurrant, with some pleasant notes of smoke and leather and a slightly animal cast. 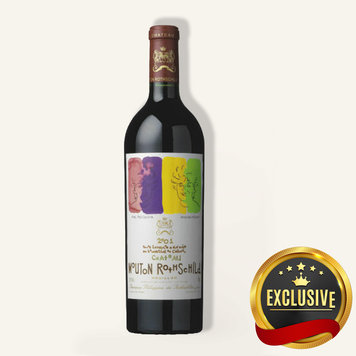 Out of stock
Article code 3419466163827
A sensational effort, the 2006 Mouton Rothschild exhibits an opaque purple color as well as a classic Mouton perfume of creme de cassis, flowers, blueberries, and only a hint of oak. 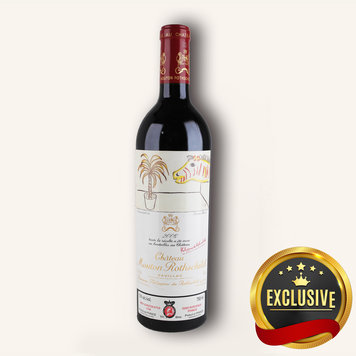 In stock
Lafite has a soul, a beautiful, generous, kindly soul. Lafite turns bare earth into heaven. Lafite is harmony, a harmony between man and nature, because without our magnificent winegrowers, nothing would be accomplished. 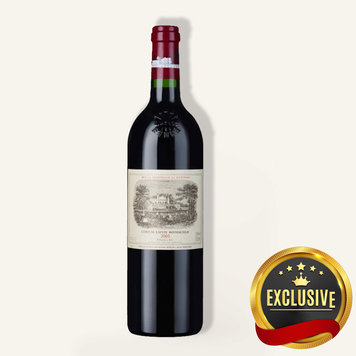 In stock
Article code 185983000145
A classic nose of cedar wood, forest floor, blackcurrants and loamy earth notes is followed by a wine of stunning intensity, full-bodied potency, beautiful purity and length. There is plenty of tannin, but the extravagant richness seems to cover it up wel 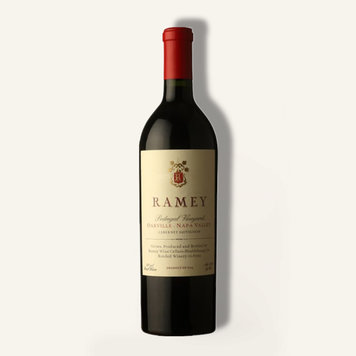 Out of stock
Article code 3760193350609
Low yields, especially at Mouton, have produced structured, deep and very fresh wines. 2011 is thus a classic Bordeaux vintage, to be ranked among the finer, or perhaps even the finest. 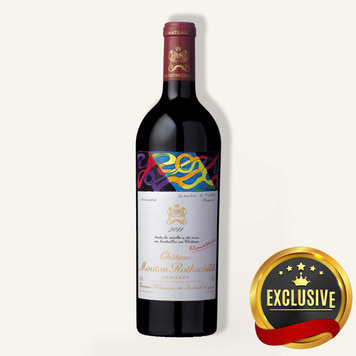 In stock
Article code 2100000064021
Château Margaux 2010 is sheer magic, with a twist. Classic indeed, thanks to its purity, finesse and soft and refreshing finish. Add to these qualities astonishing aromatic complexity and outstanding power and the result is an exceptional year. 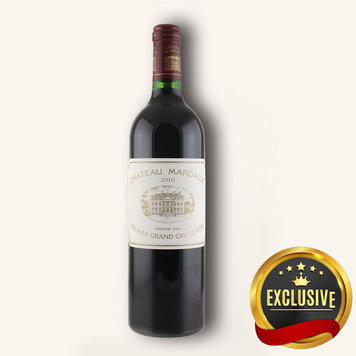 In stock
Article code 2100000133178
The complex floral and white fruit bouquet features hints of citrus, peach, almond, and acacia. The wine starts off quite smooth and full-bodied on the palate with a freshness that carries the flavor through to a fine long aftertaste. 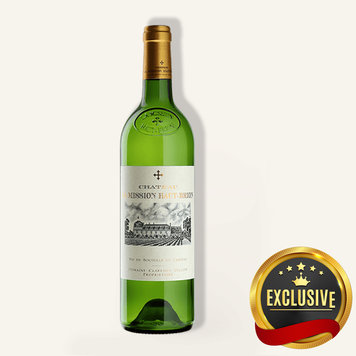 Out of stock
Article code 878448003514
The wine has a deep, dark color with a garnet hue. The elegant and complex nose opens on wild berry aromas. With airing, notes of pepper, blackcurrant bud and dried flowers bring a satisfying sensation of harmonious complexity. 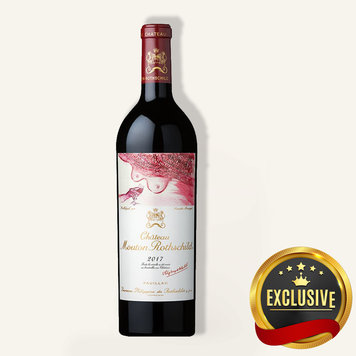 In stock
Article code 2100000104437
There is great finesse and above all, purity on the nose. In this subtle combination of floral, fruit and spice aromas, all are clearly present but no single aroma dominates. On the palate, the tannic structure is tight-knit, fine and tender. 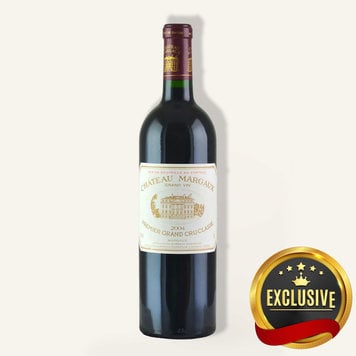