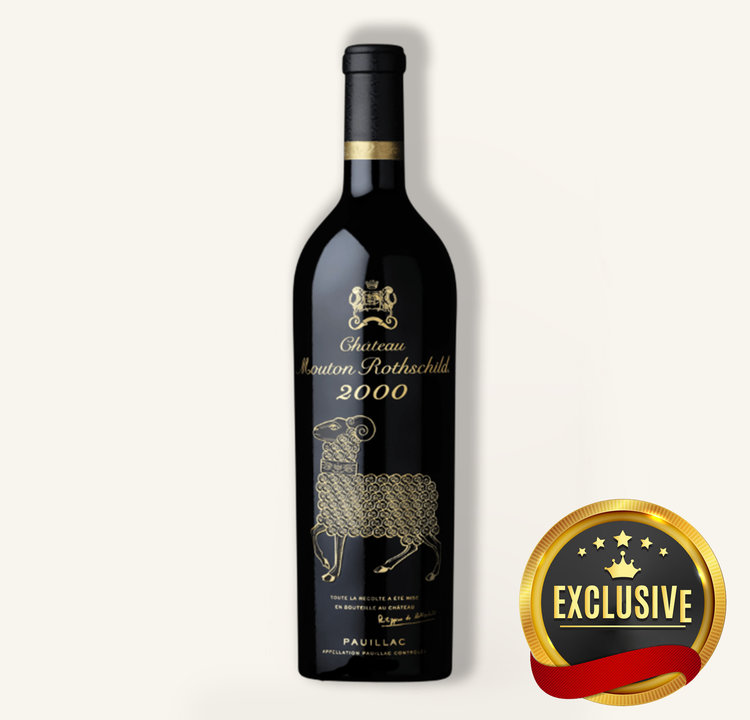 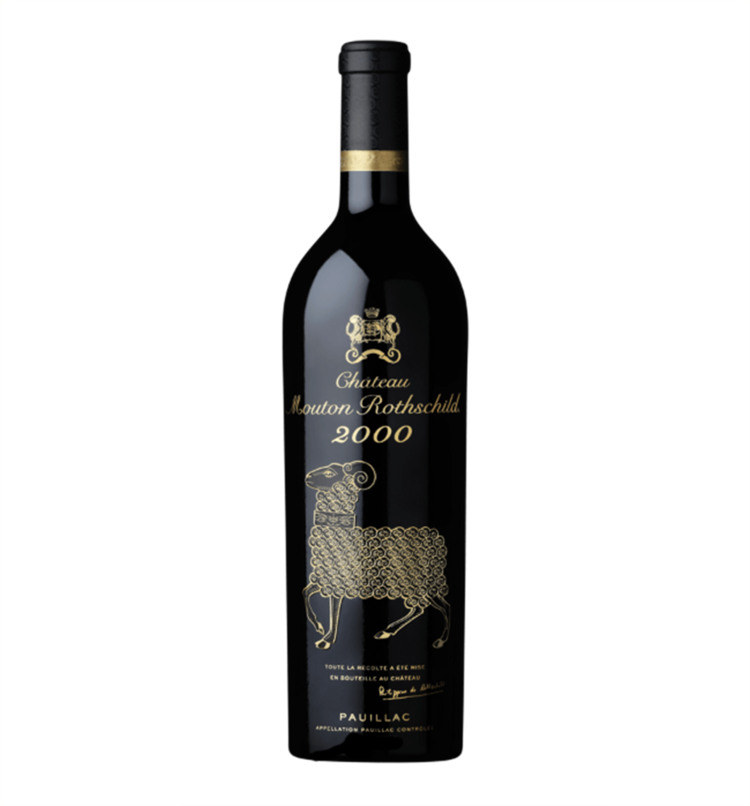 Deep garnet colored with a touch of brick, the 2000 Mouton Rothschild (composed of 86% Cabernet Sauvignon and 14% Merlot) boldly bursts from the glass with tantalizing Black Forest cake, dried mulberries, kirsch and blackcurrant pastilles notes plus wafts of iodine, incense, potpourri and cinnamon stick with a hint of cigar boxes. Medium to full-bodied, the palate packs in the muscular fruit, framed by firm, ripe, grainy tannins and seamless freshness, finishing with phenomenal length. This is an incredibly complex and multifaceted wine, and it's drinking deliciously now. This said, I can’t help but feel that it is holding something back, that it still has another layer of opulence and seduction to reveal in its tight-knit fruit and solid structure. I personally can’t wait to see how this beauty will continue to unfold over the years to come.

In stock
Article code 3277034948258
Decadent and rich aromas of black cherries and plums with wet earth and sandalwood. Turns to dried mushrooms...it shows such depth and beauty. 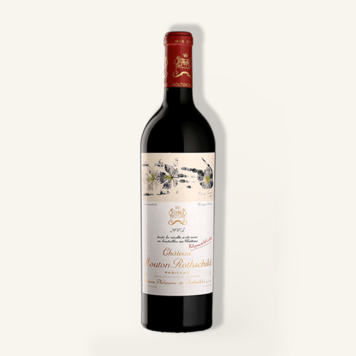 In stock
Article code 878448003019
The grapes for this vintage were magnificent and fermentation took place quickly. The wines immediately showed plenty of color and a complete array of very intense aromas ranging from red and black fruit to spice and incense. 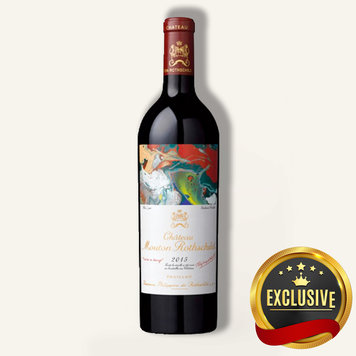 In stock
Article code 3760020786052
This wine combines richness, concentration, and finesse. Like for the reds, the aromatic palette is both precise and full, with notes of citrus, green fruit, minerality and fine oak. On the palate, the concentration and length are exceptional. 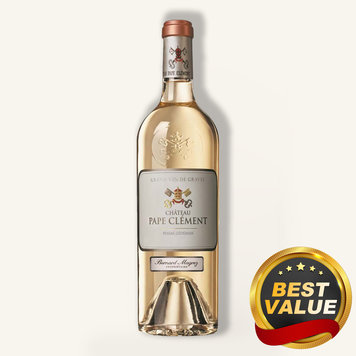 In stock
Article code 753625103211
A brilliant wine, with deep red hue, and lots of depth. The nose shows great class, with soft aromas of blackberries, violets. Hermitage "Les Bessards" shows plenty of concentration in its fruit. 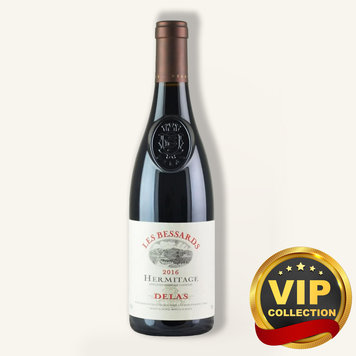 In stock
Article code 639737627282
Very deep purple black color. Super intense inky black fruit with lots of cassis, plum and damson. Not yet oaky at this stage. Packed and spicy intensity with cream and pastry notes. 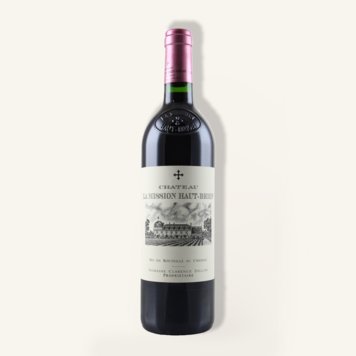 In stock
Article code 800853008112
Yellow, with a golden hue and an almost green tint. Intense aromas of botrytis, spices and blanched almonds follow through to honey, maple syrup, dried apricot and pineapple. 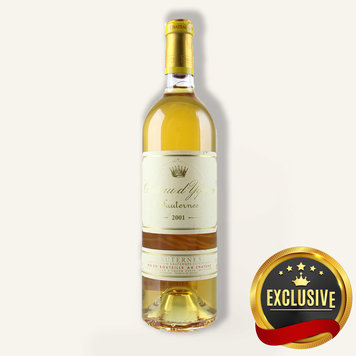 In stock
Article code 370027469044
Very aromatic and bright with currants and orange peel on the nose. Full body, velvety tannins and a delicious finish. Love the texture to this. Fantastic second wine of Issan. Majority is merlot. Beautiful now but better in two or three years. 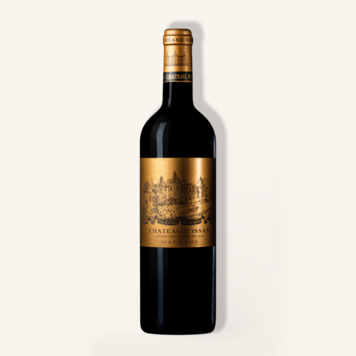 In stock
Article code 087000334588
Bubbling over with crushed berries, currants and spices, with tobacco notes. Beautiful. Full-bodied, with gorgeously velvety tannins and a long finish of pretty fruit. This is a racy yet elegant Lafite. Classy. Best after 2010. 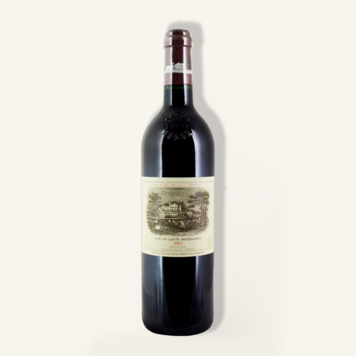 In stock
Article code 00714153238257
Very dark color, with purple glints, indicating that the wine is still very much in its youth. The nose is still quite closed, which is to be expected after only a few months in the bottle. But it already presents good depth and plenty of complexity. 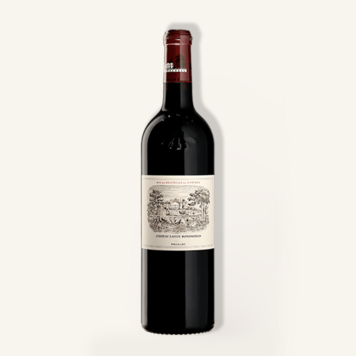