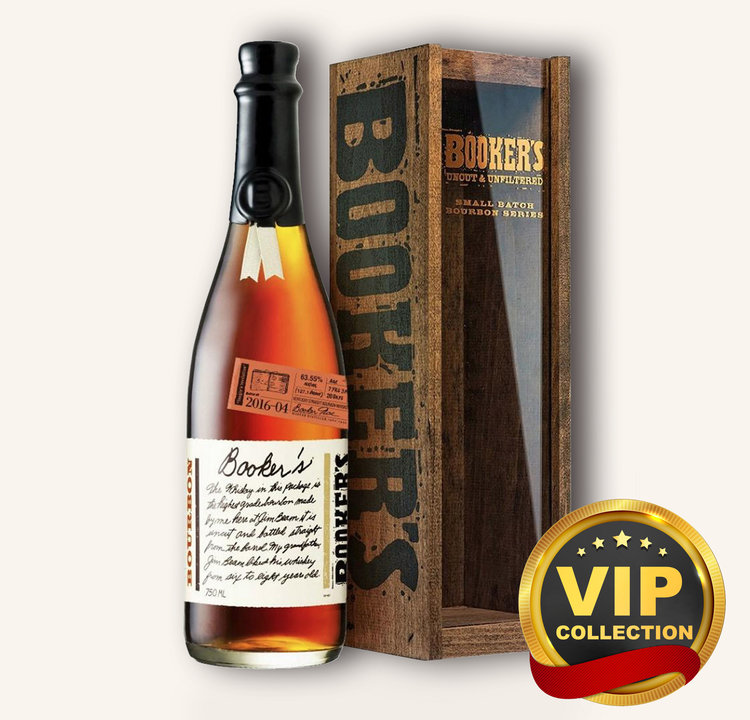 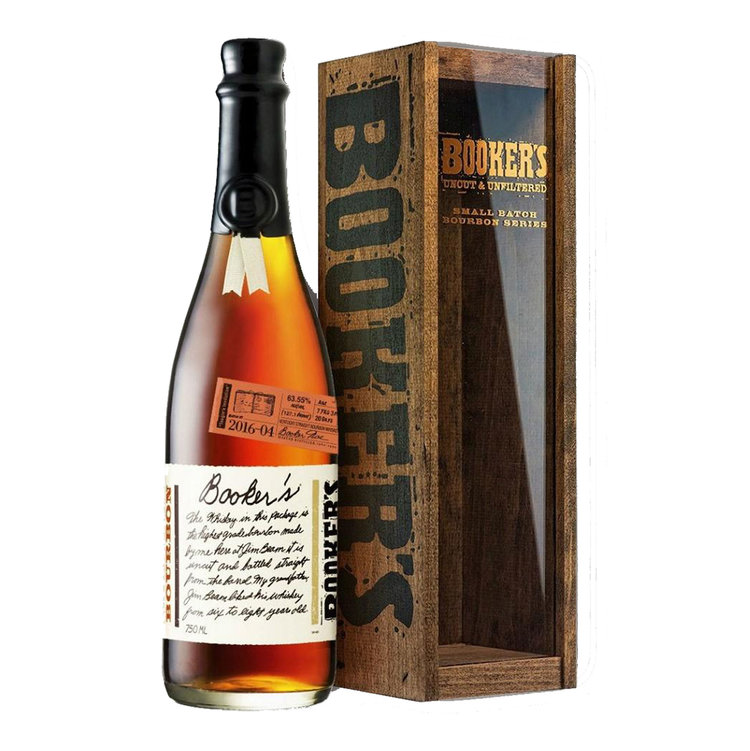 Booker was a sixth-generation master distiller who grew up at a distillery in the heart of Kentucky. He was born to bourbon. While others rejoiced to drink bourbon at age 21, Booker was thrilled to start making the stuff.

In 1992, Booker introduced the world to small batch bourbon. He actually coined the term “small batch.” With it came his own signature bourbon, Booker's® True Barrel Bourbon. Inspired by a 200-year-old tradition, Booker's is bottled uncut and unfiltered*.