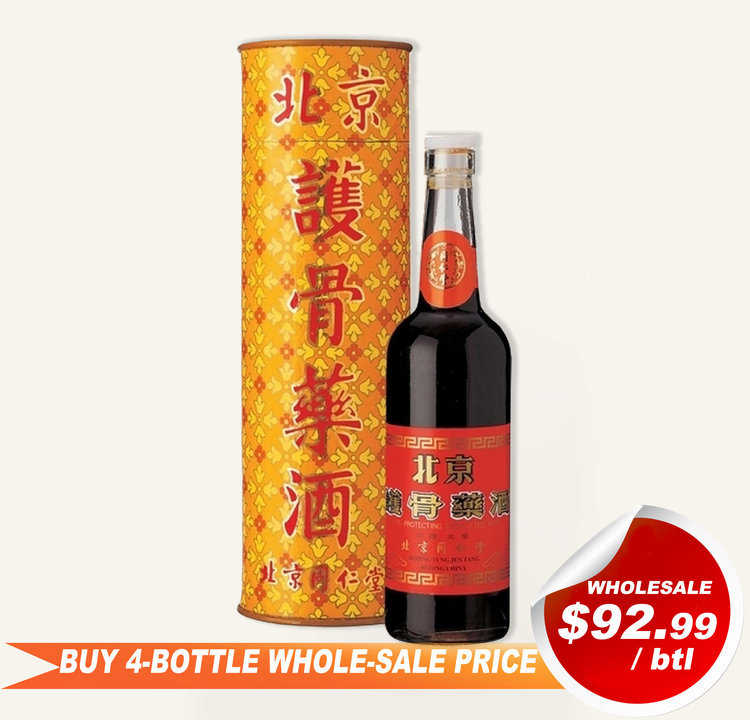 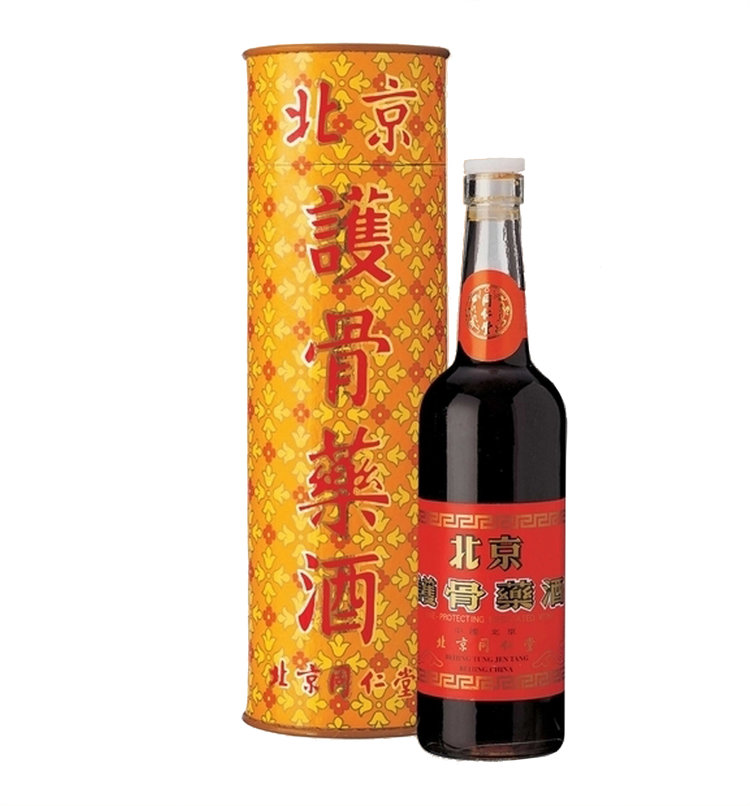 Tiger Bone Wine Liquor (Hu Gu Jiu or Fu Gu Jiu) is probably the most well known Herbal Liquor in the World, and has been used for Centuries by Traditional Chinese Martial Artists as well as Chinese Doctors. Traditionally this Formulas was based around the Bone of Tigers. Nowadays, it has become the Spirit of the Liquor, not the Ingredient.

Tiger Bone Wine Liquor (Chinese: 虎骨酒; pinyin: Hǔ gǔ jiǔ) is an alcoholic beverage originally produced in China using bone from tigers as main ingredient. As Chinese sayings goes, “whichever organ you eat, supplements that same organ in your body.” Thinking tiger bone is what gave tigers strength and vigor, they believed that it’ll also apply to them if they ingest tiger bone. As a result, they used tiger bone as one of their ingredients in certain wines (which they used to cure diseases). The first specific reference of using tiger bone in wine has been dated back as far as 500AD.

Tiger Bone Wine Liquor became so popular that the demand for tiger bone increased. In the 1990s, the excessive demand was claimed to be a major factor in the tiger's state of functionally extinction.

This bottle of Tong Ren Tang’s Tiger Bone Wine Liquor is made with more than 147 different valuable Chinese medicines. These ingredients include: rhinoceros horn, calculus bovis, musk, cordyceps sinensis, saffron flower, cornu cervi pantotrichum, ginseng, goji berry, rehmannia, yuzhu, etc. It is very sweet and bitter, with heavy notes of medicine and herbs. This drink is mainly famous for its after effect.

Wuliangye liquor has been ranking top liquor of China for over ten years. As a typical representative of fragrant Da Qu Liquor, ‬Wuliangye is the aggregate of the quintessence of the heaven‭, ‬the earth and the human‭. ‬

Suntory's Hibiki 17 received its 15 minutes of fame as the whisky Bill Murray promoted in "Lost in Translation," but that's hardly all that makes it special. 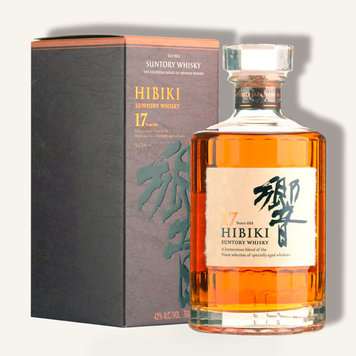 Article code 6902952881024
In China, Kweichow Moutai is known as ‘the national liquor’.It is made from a grain called red sorghum at Kweichow Moutai Co, Ltd, the country’s most famous baijiu  (Chinese spirits 白酒) distillery.

Amate Anejo is rested in white oak barrels for over a year, this specifically aged expression provides the finest flavor you can find, with a lavish color as rich as the taste. 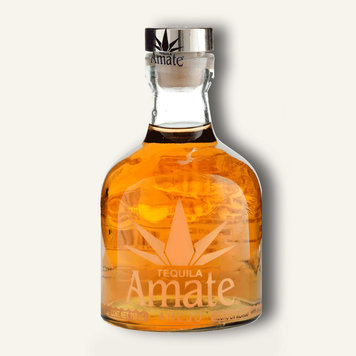 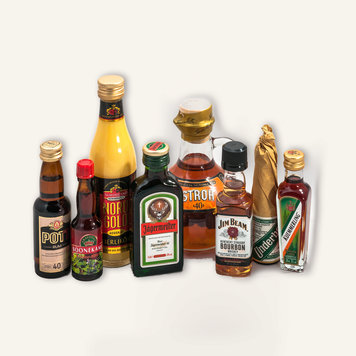